Listen to the Episode Below (00:49:33)
Play / pause
1x
1.5x
2x
0:00
0:00
00:49:33
volume
iTunesGoogle PlayShare Leave a ReviewClammr ItListen in a New WindowDownloadSoundCloudStitcherSubscribe on AndroidSubscribe via RSS
Sign up to receive bonus content about our guests and sneak peeks for a guest from the next week’s interviews! 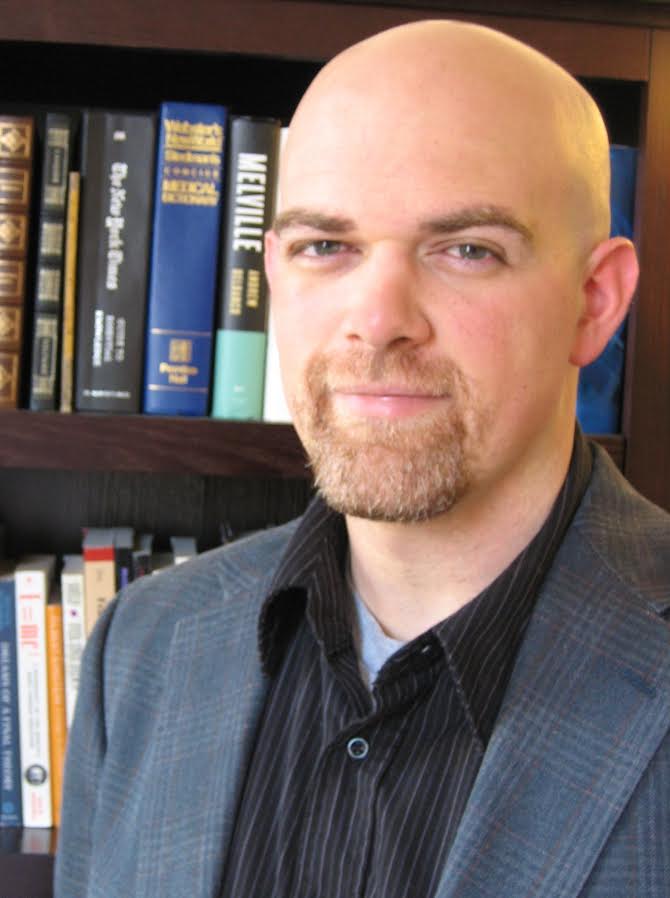 Dr. Adam Abate is an Associate Professor in the Department of Bioengineering and Therapeutic Sciences at the University of California San Francisco. He is also a co-founder of the startup company Mission Bio. Adam received his B.A. in Physics from Harvard College, his M.S. in Physics from the University of California Los Angeles, and his PhD in Physics from the University of Pennsylvania. Afterwards, Adam conducted postdoctoral research in Physics and Engineering at Harvard University, and during this time, his research became the foundation for the sequencing company GnuBIO. Adam is currently a member of the California Institute for Quantitative Biosciences (QB3) program that helps launch start-up companies on the UC campuses. He has received a number of awards and honors during his career, including the NSF CAREER Award, the NIH New Innovator Award, and the Presidential Early Career Award. Adam is here with us today to share stories about his life and science.

Life Outside of Science (2:24)
Adam’s latest weekend hobby is home improvement. He and his wife bought their first home, and they have been working on various projects around the house including painting and installing new lighting. The instant gratification of remodeling is a refreshing contrast to work in the lab.

The Scientific Side (4:25)
The overall goal of Adam’s lab is to make biology a new kind of computer science. Cells and organisms operate as highly complex systems that transmit genetic information. Like computers, biological systems have programs they execute to perform different activities. It is important to characterize the state of a biological system in detail so you can manipulate the system successfully to get the outcome you want. For example, a disease represents a problem with a biological system, and you have to understand the system and know what to change to successfully cure a disease. Adam builds technologies, focusing on microfluidic technologies, to allow us to comprehensively characterize cells in a system.

A Dose of Motivation (8:29)
“Everything around you that you call life was made up by people that were no smarter than you and you can change it, you can influence it, you can build your own things that other people can use.” by Steve Jobs

What Got You Hooked on Science? (13:02)
Adam didn’t come from a particularly scientific family. However, one of his childhood friends was interested in math and physics, and this sparked his interest in the subjects as well. They both ended up going to Harvard together for college, and it seemed natural for Adam to go on to graduate school afterwards. In choosing a career, Adam had to decide whether to pursue academic science or work in the private sector. He had always wanted to be a professor, and he was excited by the prospects of being able to pursue research on his own ideas.

The Low Points: Failures and Challenges (24:13)
The whole career arc of becoming a scientist supported by government funding is a long and continuous struggle. One of the challenges is that the training you receive as a young scientist does not cover the multi-faceted training you really need to be a successful senior scientist. A specific challenge Adam has faced involved a methodological component that was critical to the technology he was developing to perform high-throughput single cell genetic sequencing. Scientists thought they had figured out a piece of the methods needed, but the methods in the literature didn’t work well. Adam wasn’t able to move forward on the big project without solving this technical limitation first, so he spent two years optimizing the basic method. They were able to publish their work, but this type of advance is not viewed as novel or a major breakthrough by many in the field.

A Shining Success! (29:49)
Despite being a seemingly mundane problem, addressing the methodological limitation mentioned above was a critical advance that allowed Adam’s group to build the machine that can perform ground-breaking extremely high-throughput single cell genome sequencing. It also led to the creation of his company Mission Bio to commercialize this technology. This is one of the biggest scientific successes that Adam has had recently, and he is proud of what he and his team accomplished.

Book Recommendations (35:25)
Adam doesn’t read much outside of the scientific literature, but he likes to listen to a variety of podcasts. Some of his recommendations are: Hardcore History by Dan Carlin, The Theoretical Mimimum by Leonard Susskind, This Week in Virology by Vincent Racaniello, Why Greatness Cannot Be Planned: The Myth of the Objective by Kenneth Stanley and Joel Lehman (YouTube video series and book).

Most Treasured Travel (38:35)
Recently, Adam traveled to Hawaii for a conference along with many of his colleagues over the past decade. It was wonderful to be on the beautiful Big Island of Hawaii with everyone dressed casually in Hawaiian shirts, shorts, and flip flops while listening to scientific lectures together. Adam’s wife accompanied him on the trip, and they went scuba diving for the first time. He thought he would be terrified by scuba diving, but ended up really enjoying it. They even saw a sea turtle up close on their first dive.

Quirky Traditions and Funny Memories (41:02)
Though not particularly quirky, Adam’s lab is a wonderful and supportive place to work. Like many other scientific labs, there isn’t a rigid hierarchy. Everyone is encouraged to question and challenge everything to ensure that they produce the best science. Adam supports these open discussions and active questioning, and it makes him feel proud to see young scientists in the lab begin to think more independently and recognize that they have their own great ideas and expertise to contribute to the group.

Advice For Us All (46:25)
All of the amazing and impressive things around us were created by normal people who worked hard and dedicated the time to understanding something deeply. Remembering this will allow you to take on challenges that may initially seem insurmountable. It is important for scientists to be grateful for the opportunity to pursue our own research ideas with the support of taxpayers. Because of this generous support, we have an enormous responsibility to deliver on the public’s investment in us and our work.

Guest Bio
Adam graduated from Harvard College in 2002 with an A. B. in Physics. He then received a masters in physics from UCLA in 2004 before moving to the University of Pennsylvania where, in 2006, he received his Ph.D. in Physics studying the physics of soft materials with Douglas Durian. He returned to Harvard for a postdoc in Physics and Engineering in the lab of David Weitz, working on a variety of projects in soft matter physics, chemical and microparticle synthesis, and biological applications of microfluidics. While a postdoc, he developed a droplet-based microfluidic sequencer that became the foundation for the sequencing company GnuBIO. He is now an Associate Professor at the University of California, San Francisco in the Department of Bioengineering and Therapeutic Sciences in the Schools of Medicine and Pharmacy. He is in QB3 and part of the joint Berkeley-UCSF bioengineering graduate program, PSPG, and iPQB. His research interests are in high-throughput biology with microfluidics, protein engineering through directed evolution, and biophysics.