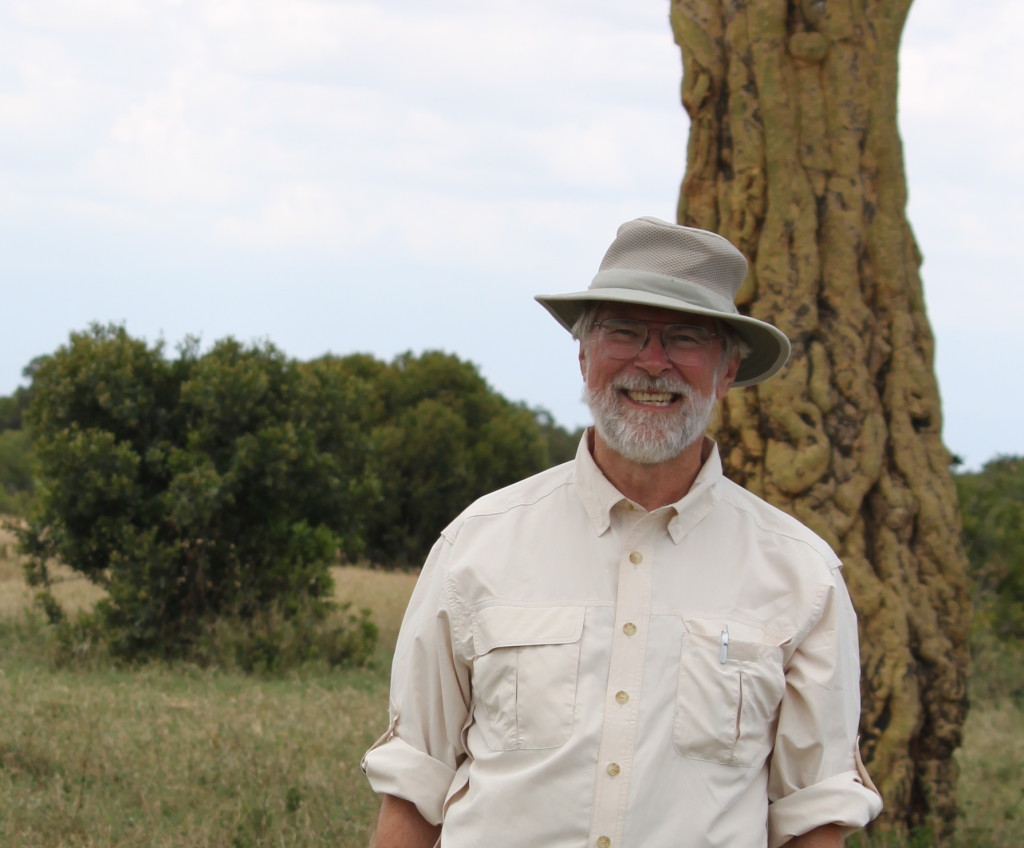 Dr. Alan Templeton is the Charles Rebstock Professor Emeritus of Biology as well as Professor Emeritus in the Division of Statistical Genomics at Washington University in St. Louis. Alan is also a Professor in the Institute of Evolution and Department of Evolutionary and Environmental Biology at the University of Haifa in Israel. He received his Masters in Statistics from the University of Michigan and his PhD in Human Genetics from the University of Michigan. Throughout his impressive career, Alan has held a number of different faculty and visiting faculty positions and has a long list of scientific accolades, including election to the American Association for the Advancement of Science, the Academy of Science of St. Louis, and the American Academy of Arts and Sciences. He was also recently listed as an author of one of the top 1% most highly cited papers in the Life Sciences worldwide. Alan is with us today to tell us about his journey through life and science.

Alan’s work involves the application of molecular genetic techniques and statistical population genetics to a variety of evolutionary problems, both basic and applied. He applies evolutionary approaches to clinical genetics, including the study of the genetics of complex diseases, such as coronary artery disease and end-stage kidney disease, and to the relationship of the microbiome to clinically relevant traits.  He also applies evolutionary genetics to conservation biology, with his main current focus being the impact of managed forest fires at the landscape level upon the genetic population structure of species inhabiting that landscape, such as the Eastern collared lizard (Crotaphytus collaris collaris) and lichen hoppers (Trimerotropis saxatilis) and the impact of human activities upon dispersal in the endangered fire salamander (Salamandra salamandra infraimmuculata) in Northern Israel and the wild ass in Southern Israel. He also studies the role of plasticity in gene expression in allowing the fire salamanders to survive in a wide variety of environments.  Finally, he is interested in basic questions about evolution, such as the meaning of “species” and the mechanisms by which new species evolve, and human evolution over the last two million years, including the issue of human “race”.