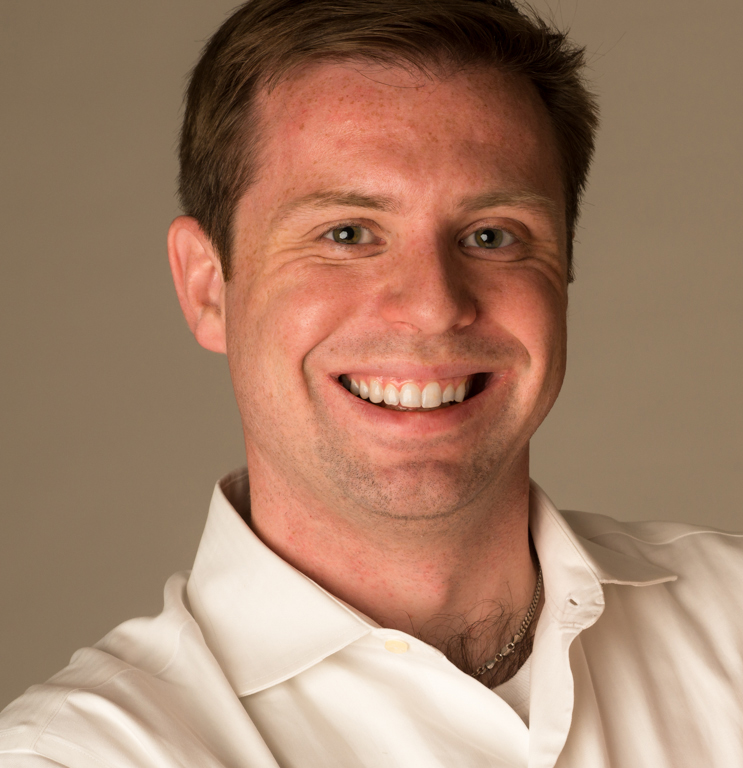 Dr. Alex Hayes is an Assistant Professor of Astronomy at Cornell University. He received a Masters in Engineering from Cornell University and worked at the Jet Propulsion laboratory Lincoln laboratory at MIT and then Masters of Science and PhD from the California Institute of Technology. He served as a Miller fellow at UC Berkeley before joining the faculty at Cornell. He has received many awards and honors in his career, including being named a NASA Early Career Fellow and receiving the Ronald Greeley Early Career Award. Alex is here with us today to tell us about his journey through life and science.

Alex uses spacecraft-based remote sensing to study the properties of planetary surfaces, their interactions with the interior, and if present, the atmosphere. Recently, he has focused on studying the coupling of surface, subsurface, and atmospheric processes on Titan and Mars. Titan is the only planetary body, besides Earth, that supports standing bodies of liquid on its surface. Hayes uses the Cassini RADAR to study and model surface morphologies on icy satellites, including the distribution and evolution of Titan’s hydrocarbon lakes and seas. Using data from the Mars Exploration Rovers and Mars Reconnaissance Orbiter, he is also interested studying the depositional and diagenetic history of early Mars. The geometry, scale, and distribution of sedimentary structures on Mars is strikingly similar to deposits found on Earth, allowing the methods and principles of terrestrial-based sedimentology to be utilized on Martian Analogs.