Listen to the Episode Below (00:43:32)
Play / pause
1x
1.5x
2x
0:00
0:00
00:43:32
volume
iTunesGoogle PlayShare Leave a ReviewClammr ItListen in a New WindowDownloadSoundCloudStitcherSubscribe on AndroidSubscribe via RSS
Sign up to receive bonus content about our guests and sneak peeks for a guest from the next week’s interviews! 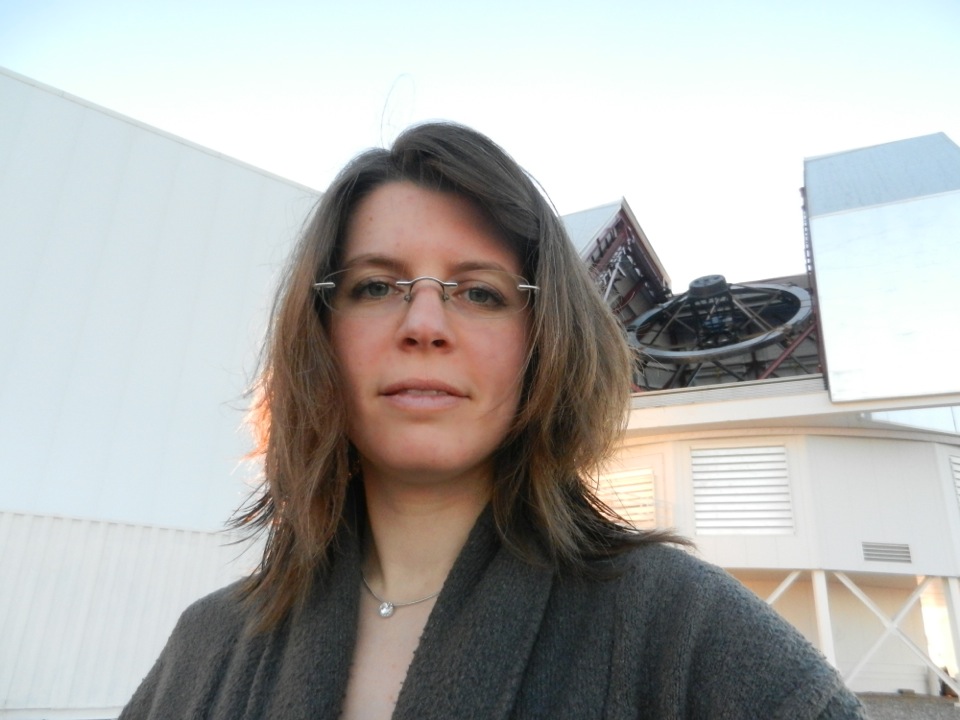 Dr. Anna Frebel is the Silverman Family Career Development Professor of Physics at the Massachusetts Institute of Technology (MIT). She received her PhD from the Australian National University’s Mt. Stromlo Observatory for which she was awarded the Charlene Heisler Prize for the best Australian astronomy PhD thesis of 2006. Afterward, Anna was awarded the McDonald Postdoctoral Fellowship at the University of Texas, Austin and went on to receive the Clay Postdoctoral Fellowship at the Harvard-Smithsonian Center for Astrophysics before joining the faculty at MIT. Anna and her research have been recognized with the Ludwig-Biermann Young Astronomer Award of the German Astronomical Society, the Annie Jump Cannon Award of the American Astronomical Society, and a National Science Foundation CAREER award. She was also named a Kavli Frontiers of Science Fellow by the National Academy of Sciences. Anna is with us today to tell us all about her journey through life and science.

Life Outside of Science
Anna just recently welcomed a new baby into her family, so she is a little sleep-deprived, but is having so much fun as well. Her son really likes people watching and studying faces, which has been great for presentations and conferences.

Guest Bio
Anna’s work on the oldest stars and the early Universe continues to attract international attention. She has received numerous international honors and awards for her discoveries and subsequent chemical abundance analyses of the oldest stars and how these stars can be employed to uncover information about the early Universe some 13 billion years ago. Anna has authored more than 70 papers in various journals, including Nature, and enjoys communicating science to the public through public lectures, magazine articles, interviews as well as her popular science book “Searching for the oldest stars” (available from Oct 2015, by Princeton University Press).