Listen to the Episode Below (00:47:48)
Play / pause
1x
1.5x
2x
0:00
0:00
00:47:48
volume
iTunesGoogle PlayShare Leave a ReviewClammr ItListen in a New WindowDownloadSoundCloudStitcherSubscribe on AndroidSubscribe via RSS
Sign up to receive bonus content about our guests and sneak peeks for a guest from the next week’s interviews! 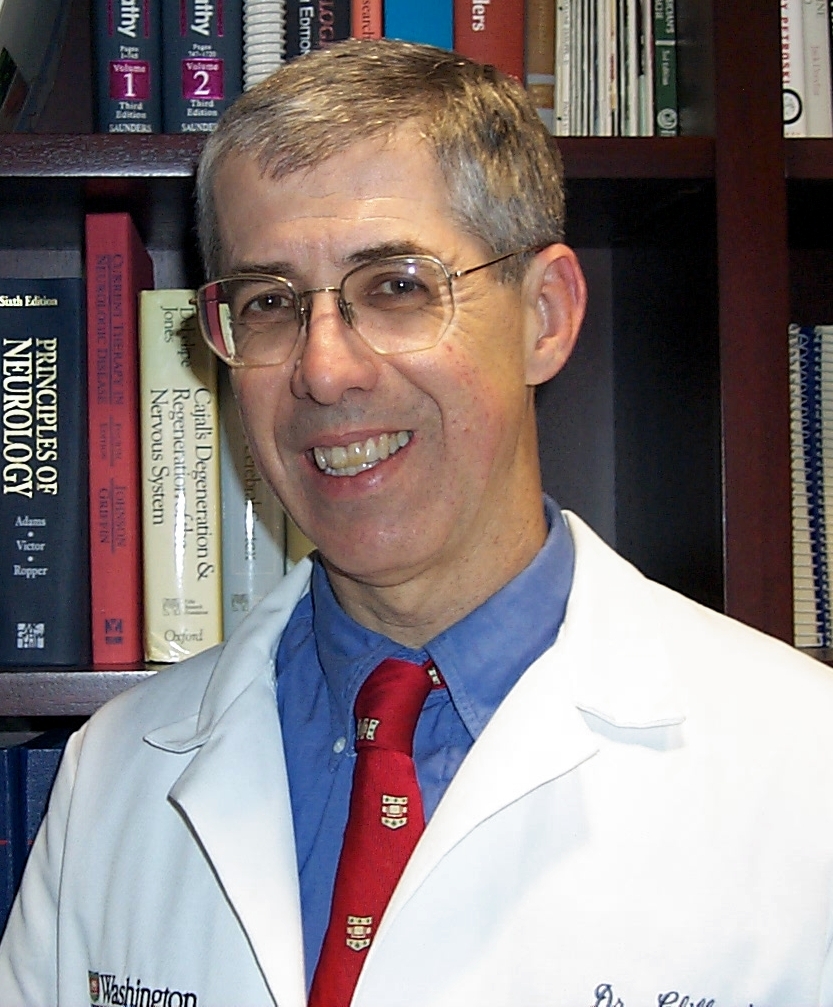 Life Outside of Science
David’s wife and two children are a huge source of pride and joy in his life. In addition to spending time with family, he loves music and is a pianist, organist, and singer. David is also notoriously known as an all-weather bicyclist and likes to bike or run to work.

A Dose of Motivation
“Genius is 1% inspiration and 99% perspiration.” by Thomas Edison.

What Got You Hooked on Science?
David traces his interest in wanting to be a doctor all the way back to when he was three years old putting band aids on people’s cuts. He persisted in following this dream of wanting to be a doctor despite some of his own personal limitations (including fainting at the sight of blood!).

The Low Points: Failures and Challenges
In AIDS research, dramatic advancements in the field have made this area of study less pressing and further research will not have as much of an impact as it previously did. One of the large NIH grants David was on recently lost funding, and now he is facing a transition from being a world leading in one field to being a new face in a new field field studying different diseases.

A Shining Success!
Recently, David has become very interested in a viral brain disease called PML (progressive multifocal leukoencephalopathy). This is a devastating opportunistic infection that affects people with a wide variety of conditions. In particular, it has become a concern for patients receiving an important treatment for multiple sclerosis. He has been instrumental in developing methods to calculate risk for developing PML, monitoring patients, and counseling people on their options.

Most Treasured Travel
David conducted research in a small rural town in Guinea-Bissau (a country in West Africa). It was very isolated with very limited electricity and breathtakingly starry night skies. The people he met there were warm and welcoming, inviting the researchers to participate in everything from funeral celebrations to ritual offerings to their deities for prosperity in research.

Quirky Traditions and Funny Memories
In David’s AIDS research group they have made it a tradition to raise money for the local HIV support organization. They started an annual a potluck Halloween dinner called Spooksgiving where people dress up, have fun, and they are able to generate funds for a worthy cause.

Advice For Us All
Don’t be afraid to take an opportunity when it is staring you in the face.