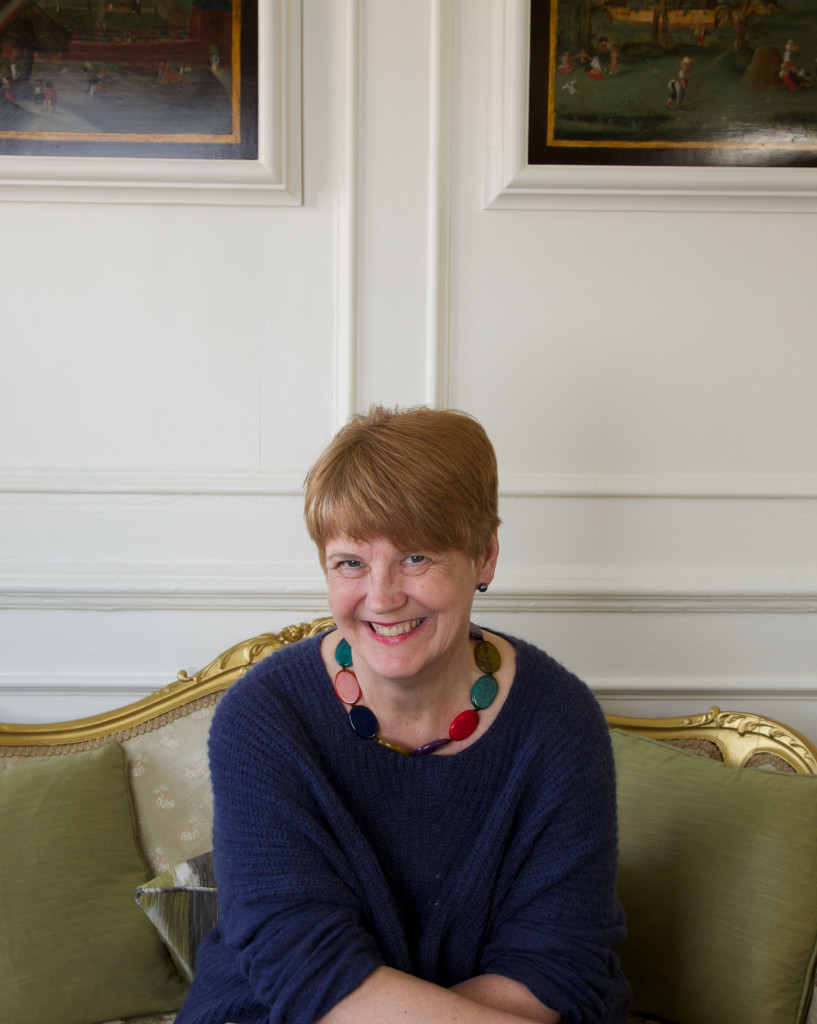 Life Outside of Science
When she is not working in the lab, Dorothy really enjoys writing, particularly writing fiction and blogging.

The Scientific Side
Her science focuses predominantly on language development problems in children, including specific language impairment.

A Dose of Motivation
Pick yourself up, dust yourself off, and start all over again.

What Got You Hooked on Science?
As a kid, Dorothy was interested in the arts, and it wasn’t clear what she would end up doing for a career. She sort of drifted into science because she excelled in and enjoyed math. When it came time to think about college, she applied to a program in Philosophy, Psychology, and Physiology. She was initially skeptical about psychology, but ended up really getting hooked on experimental psychology.

The Low Points: Failures and Challenges
One major challenge is recruiting the participant samples needed for her studies. In her first project as an independent investigator, Dorothy planned a long-term study to investigate outcomes in children with language problems. She anticipated enrolling 100 people in the first year, but over the first two months only had three children recruited. Prospects were looking dim for this study, but she managed to turn it around and came close to making her initial goal.

Most Treasured Travel
Believe it or not, Dorothy is not a big fan of traveling. However, she has enjoyed trips over the years to Western Australia where she has had wonderful scientific collaborations. In addition to the friends Dorothy has made there, she has enjoyed the unique wildlife, beautiful beaches, and spectacular scenery.

Quirky Traditions and Funny Memories
Dorothy’s lab has a tradition of pot luck meals where her lab members (who are from various different countries) bring their own favorite dishes. She has also had a lot of fun taking lab members punting. This involves using a pole to navigate a large, flat-bottomed boat around in shallow water. This activity actually requires surprising amounts of skill, and hilarity often ensues during these outings.

Advice For Us All
You often assume that the people who are able to do well in life are the cleverest or most hard-working, but actually the ones who succeed are the ones who are resilient in the face of failure.

Guest Bio
Dorothy heads a program of research into children’s communication impairments. Her main interests are in the nature and causes of developmental language impairments, with a particular focus on psycholinguistics, neurobiology and genetics. The primary aim of her research is to increase our understanding of why some children have specific language impairment (SLI), a condition diagnosed when the child has unusual difficulty in language acquisition, despite normal development in other areas. The question can be addressed at three levels: behavioral, neurological, and etiological. At the behavioral level, they ask what it is about language learning that gives some children so much difficulty. In particular, her lab focuses on the role of auditory perceptual deficits in causing SLI. At the neurological level, she looks for differences in brain processing between children with SLI and other groups. At the etiological level, the goal is to document genetic and environmental influences that can account for phenotypic variation in language development. As well as publishing in conventional academic outlets, Dorothy writes a popular blog with personal reactions to scientific and academic matters (Bishopblog), has published three crime novels on Kindle, and she tweets as @deevybee.