Listen to the Episode Below (00:42:29)
Play / pause
1x
1.5x
2x
0:00
0:00
00:42:29
volume
iTunesGoogle PlayShare Leave a ReviewClammr ItListen in a New WindowDownloadSoundCloudStitcherSubscribe on AndroidSubscribe via RSS
Sign up to receive bonus content about our guests and sneak peeks for a guest from the next week’s interviews! 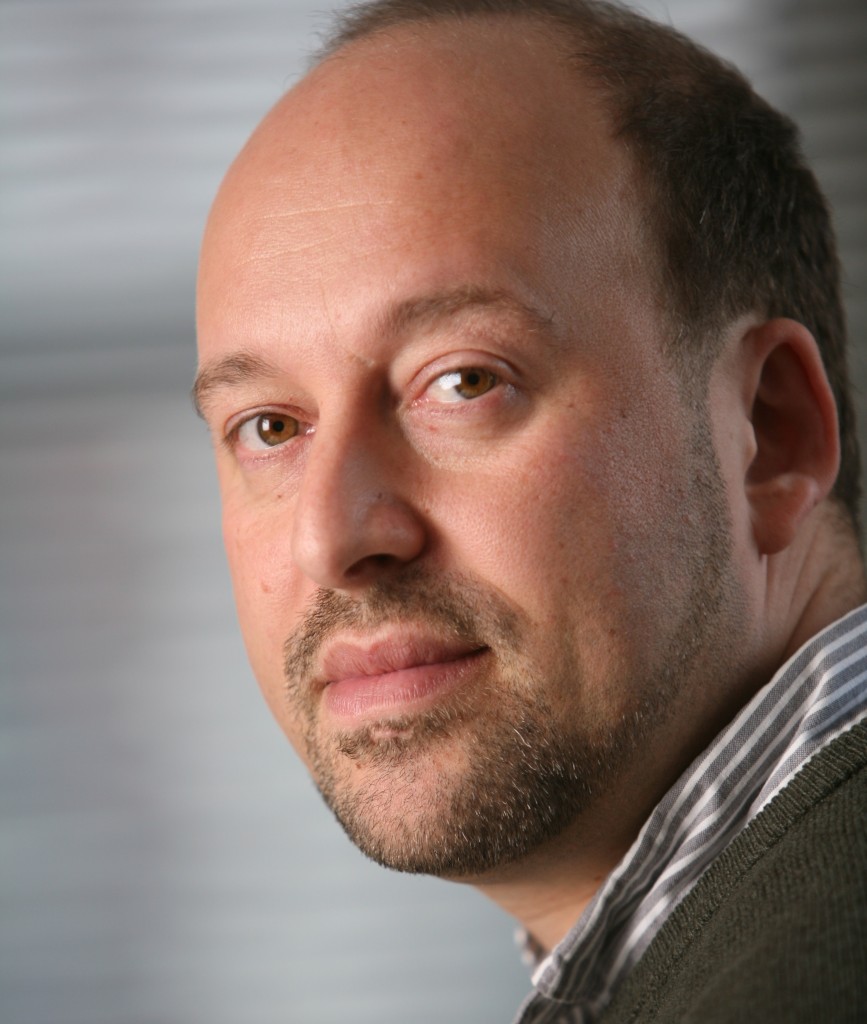 Dr. Gavin Schmidt is the Director of the NASA Goddard Institute for Space Studies and Principal Investigator of the ModelE Earth System Model there. He received his PhD in Applied Mathematics from University College London. Afterward, he went on to conduct postdoctoral research at McGill University and Columbia University. Gavin worked for several years as an Associate Research Scientist and Research Scientist at Columbia before accepting a position with NASA where he has been for the last twenty years is today. In addition to his research, Gavin is also an avid science communicator and he is co-founder of the RealClimate blog. He was named EarthSky Science Communicator of the year and was awarded the Inaugural American Geophysical Union Climate Communication Prize both in 2011. He is also the co-author, with Joshua Wolfe, of Climate Change: Picturing the Science. Gavin is here with us today to tell us all about his journey through life and science.

Life Outside of Science
Gavin lives in New York City and likes to spend his spare time walking around the park. He is also a proficient juggler and hangs out with performing artists as well.

The Scientific Side
Scientifically speaking, Gavin creates simulations that link together components of our climate system. Their goal is for the linked systems and processes in their models to show behaviors that look like the real world. To do this, they measure things in the real world related to climate and put this information into a computer program to create models. These models can be used in experiments to see what happens if certain parameters are changed.

A Dose of Motivation
“What’s the use of having developed a science well enough to make predictions if, in the end, all we’re willing to do is stand around and wait for them to come true?” by Sherwood Rowland

What Got You Hooked on Science?
Gavin started off as a mathematician, so his early scholarly memories are about working on cool math puzzles and learning tricks to solve problems. He remembers reading one of Martin Gardner’s books on mathematical puzzles, and he was totally captivated by popular mathematics.

The Low Points: Failures and Challenges
The field of climate science has been building on previous data and findings for years, and there is a huge amount of legacy code and programs that people don’t often look at. Occasionally, he pulls some old code out to look through, but it can be challenging to decipher what the original author was doing. This is especially true in the early days of punch cards since it was very laborious to add comments. One of the problems he faces in the old code is that you find assumptions that people were making that we know now we shouldn’t make, so you have to start all over again.

A Shining Success!
One of Gavin’s exciting successes was related to his work studying isotopes of atoms oxygen and hydrogen. The ratios of these isotopes change as atoms work through the climate system, and climate change can impact the ratios of isotopes in all water phases. These changes can be detected by studying ice, ocean sediments, stalagmites, and other water deposits. It was challenging to understand how changes in isotope ratios were recorded and how they were related to climate, but he was able to determine some of the signatures of isotopic change and it was exciting when his models predicted findings in the real world.

Book Recommendations
Wild Ones: A Sometimes Dismaying, Weirdly Reassuring Story About Looking at People Looking at Animals in America by Jon Mooallem, What If?: Serious Scientific Answers to Absurd Hypothetical Questions by Randall Munroe

Most Treasured Travel
Gavin especially enjoyed participating in an ocean research cruise that went down from Tasmania to the coast of Antarctica. They sampled water along the coast at the edge of the sea ice where there were hardly any waves, little wind, and relatively warm temperatures. It was phenomenal to see all the wildlife, including penguins, whales, sharks, and albatrosses.

Quirky Traditions and Funny Memories
NASA is an exciting place to work because everyone feels a great sense of purpose and people are really motivated. He has enjoyed working with teams to apply some of their climate models to other planets. It has been fun to work with people who have been so focused on earth-based problems their whole lives and then have the opportunity to apply their work to questions of cosmic significance.

Advice For Us All
Have fun, enjoy what you do, and be creative.

Guest Bio
Gavin’s research interests include understanding the variability of climate, both its internal variability and the response to external forcing. He mainly uses large-scale Earth System Models for the atmosphere, ocean, ice, and land to investigate these questions. He is particularly interested in ways in which model skill can be evaluated over the instrumental period and in paleo-climate records, with a focus on periods that might provide key constraints on the system. The evidence of long term paleo-climate variability exists primarily in the form of proxy data recorded in deep sea cores, ice cores, tree rings and other proxies such as the the skeletal remains of corals or in speleothems (cave deposits). The main difficulty is that the proxy data are records of multiple processes and hence, it is difficult to definitively separate out climatic causes for any particular recorded event. As a result, incorporating ‘forward models’ of the proxies themselves is a key step in being able to assess the proxy ‘fingerprints’ of change.