Listen to the Episode Below (00:50:02)
Play / pause
1x
1.5x
2x
0:00
0:00
00:50:02
volume
iTunesGoogle PlayShare Leave a ReviewClammr ItListen in a New WindowDownloadSoundCloudStitcherSubscribe on AndroidSubscribe via RSS
Sign up to receive bonus content about our guests and sneak peeks for a guest from the next week’s interviews! 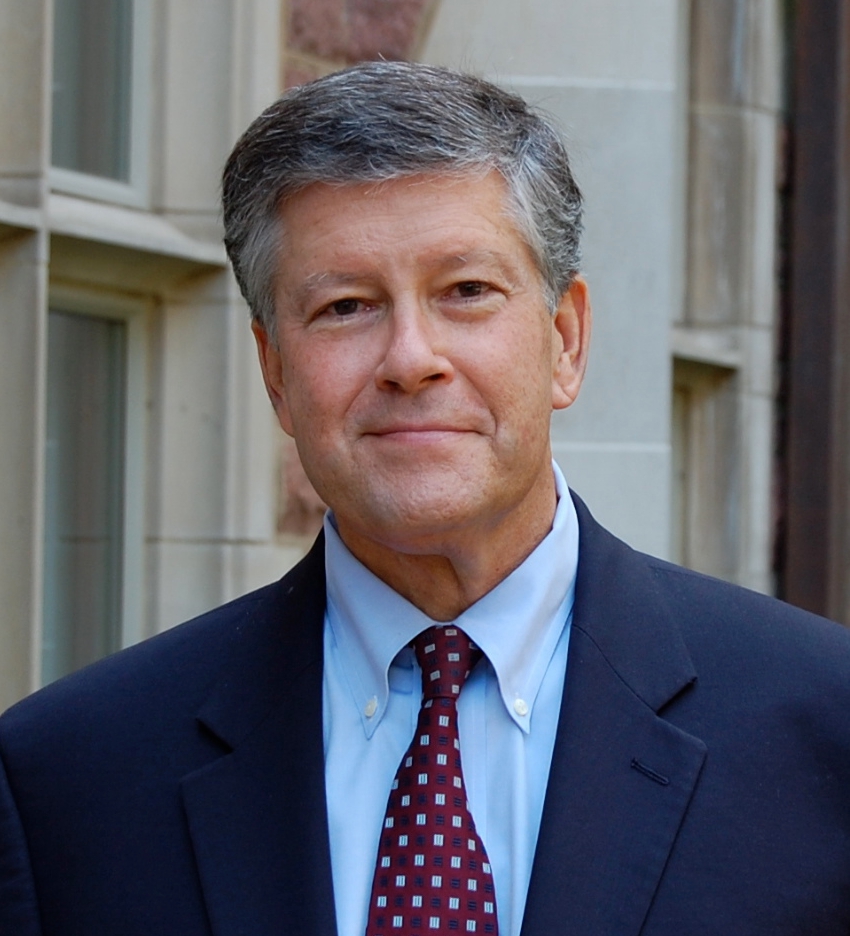 Henry L. Roediger, III was nicknamed Roddy soon after he was born and still answers to that name today. Roediger is a cognitive psychologist interested in human memory. In particular, his research is concerned with retrieval processes in human memory, or how knowledge is recovered from memory. Research projects in Roddy’s lab focus on applying cognitive psychology to enhance education, the genesis of false memories, memory athletes and other superior memorizers, the relation between confidence and accuracy of memories, and collective memory.