Listen to the Episode Below (00:48:36)
Play / pause
1x
1.5x
2x
0:00
0:00
00:48:36
volume
iTunesGoogle PlayShare Leave a ReviewClammr ItListen in a New WindowDownloadSoundCloudStitcherSubscribe on AndroidSubscribe via RSS
Sign up to receive bonus content about our guests and sneak peeks for a guest from the next week’s interviews! 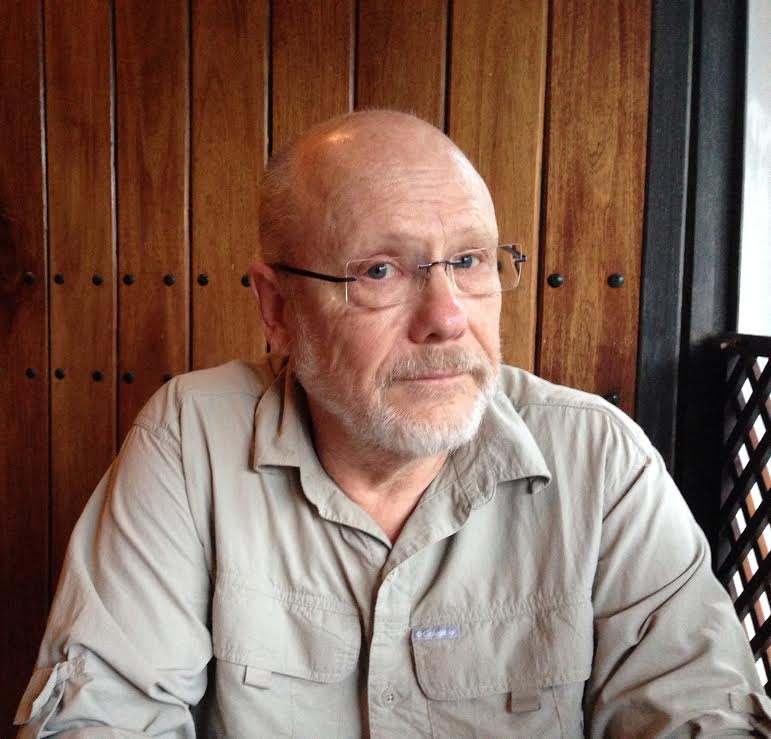 Guest Bio
Jack’s research is in chemical and molecular ecology. He studies how plants detect, identify, and respond to insect attack.  This work has been supported continuously by the NSF for over 30 years, with additional support from the USDA, the US Forest Service, and the US Department of Defense. Schultz and colleagues provided one of the first demonstrations that plant chemical defenses can interfere with natural enemies (viruses). Today, genetically-modified plants and commercial biological pesticides are formulated to account for this interference. He was co-discoverer of volatile “communication” by plants, now known to be a central component of plant responses to the environment. With DARPA and NSF support Schultz has continued to investigate potential applications of plant volatile “reports” in precision agriculture, security, and food quality assessment. This research integrates chemistry, physiology, molecular biology, ecology and behavior of plants, insects, viruses, and bacteria. Jack founded the Center for Chemical Ecology at Penn State. In 2007 he became Director of the Christopher S. Bond Life Sciences Center at the University of Missouri, where he leads and develops interdisciplinary research programs with 35 investigators from 12 departments in 6 colleges.
Jack enjoys playing guitar, photography, and ecotravel when not doing research or herding cats.

This episode was originally published on April 22, 2015.