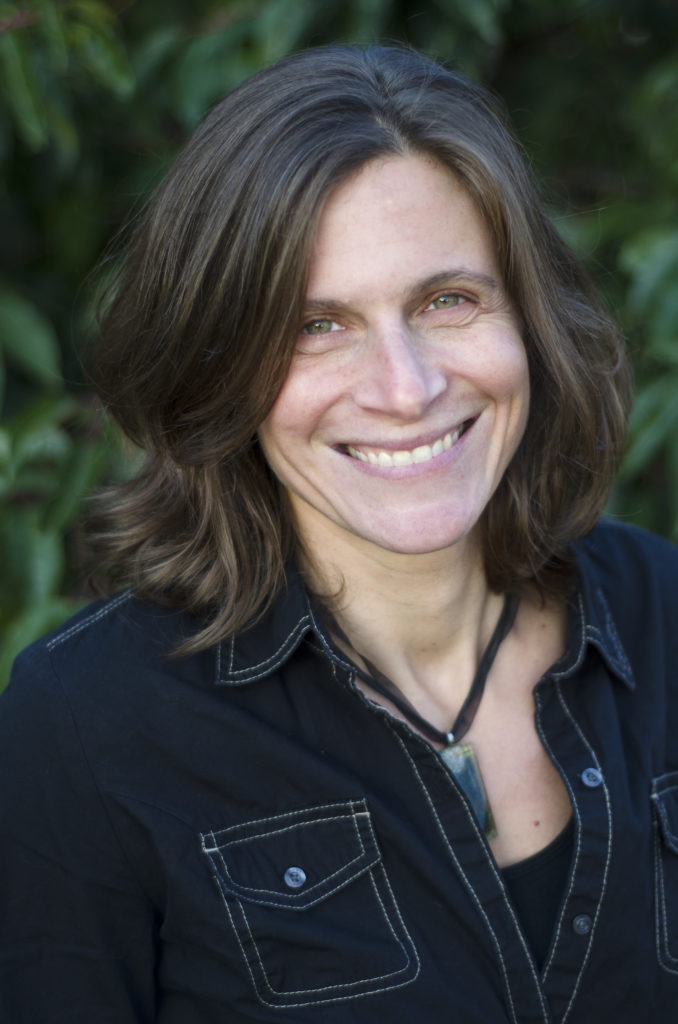 Life Outside of Science (2:34)
In her free time, Jess enjoys being outdoors in beautiful Vancouver, British Columbia. Some of her favorite outdoor activities are hiking, running, visiting the beach, and skiing.

A Dose of Motivation (4:33)
When you see the demon, put your head in the mouth of the demon.

What Got You Hooked on Science? (12:18)
Initially, Jess was interested in English, writing, reading, and political science. She planned to attend law school after college and become a lawyer. However, her first psychology course in college piqued her interest in science. The class had over 200 students enrolled, and the content was all lecture-based, but she was fascinated by the topics they covered. In her junior year, Jess took a course on personality, and learning about the theories of key people in the field of psychology had a big impact on her. Through these courses, Jess discovered that she could build her career studying theories about the mind and how it shapes our conscious and unconscious behavior.

The Low Points: Failures and Challenges (22:02)
Jess has overcome a variety of challenges in her career, including getting a faculty position, being awarded tenure, and getting her research papers published. In terms of research papers, nearly all of Jess’s best papers that she has been most proud of were initially rejected. Every rejection feels like a huge failure, but there is often a way to turn it around. By talking to editors, doing new experiments, collecting additional data, performing new analyses, revising, re-submitting, and sometimes sending the paper to a different journal, Jess has been able to ultimately get these papers accepted.

A Shining Success! (25:13)
An interesting research project begun by one of Jess’s former students was completed last year. The study examined whether the feeling of disgust evoked by morally wrong behavior involves physiological sensations like nausea, or whether it is more a way for people to describe that morally wrong behavior makes them angry or upset. This is a difficult question to study, but the student designed an experiment using ginger root to inhibit nausea in some participants. Participants either took a pill with ginger root or a placebo pill, and then they reported their level of disgust for a series of morally questionable scenarios. Participants who took the ginger root pill found the scenarios less morally wrong, but only for scenarios that were not very clearly morally wrong. For the gray area scenarios, those who had nausea inhibited with ginger root rated the scenarios as less wrong. This suggested that when participants couldn’t make a clear cognitive judgement, they may take into account their physiological sensations in judging disgust. However, when Jess’s group replicated the study, the results were not as clear cut. Journal editors considering their paper were concerned about whether the findings were consistent enough. Jess and her team decided to do one last replication with a major study, a huge sample size, and pre-registered predictions. With these data in hand, they were able to resubmit the paper and get it accepted. It took a lot of work, but they discovered something new about how moral psychology and emotions work.

Book Recommendations (8:06)
Take Pride: Why the Deadliest Sin Holds the Secret to Human Success by Jessica Tracy, The Blank Slate: The Modern Denial of Human Nature by Steven Pinker, How to Change Your Mind: What the New Science of Psychedelics Teaches Us about Consciousness, Dying, Addiction, Depression, and Transcendence by Michael Pollan

Most Treasured Travel (30:09)
During graduate school, Jess traveled with her advisor to Burkina Faso in West Africa to determine whether a facial expression of pride was universally recognizable as pride to people outside of the U.S. who do not interact with Western culture. They traveled to a small tribal village where residents lived in mud huts and there was no electricity or running water. About 40 villagers participated in their study, many traveling 5-10 km by foot to get to the research site. Jess and her advisor had hired people from the community to read the script and ask participants questions because the participants weren’t able to read. Her advisor’s partner translated their English script to French, and then the community members had to translate from French to the two local dialects that don’t have a written language. On the day of the study, there was little Jess could do to help, but it was amazing to watch the study unfold. Remarkably, the expression was recognized as pride by the people in this community.

Quirky Traditions and Funny Memories (35:03)
Jess’s lab has adopted the tradition of holding lab meetings every other week. These meetings have a serious side where they discuss research, give presentations, and provide feedback, but they are also fun as well. In addition, Jess and another lab director host a joint holiday party each year that includes an intense dessert competition. Members from both labs try to make the best desserts, and there is a judging process to choose a winner. Beyond all the tasty desserts they get to sample, Jess and her fellow lab director bring other food to make it a fun and festive event.

Advice For Us All (39:24)
You should try to finish every paper and project that you start. There may be a few exceptions where you should cut your losses and move on, but it is generally a good strategy. For faculty members who have been granted tenure, try to think about more than just publishing research papers. Now that some of the pressure to publish is lightened, you can take time to think about what really excites you, potentially explore a slightly different field, and try to answer bigger, broader questions.

Guest Bio
Jess is a social-personality psychologist, which means she studies why people behave the way they do in social situations, and why people are different from one another. Her primary area of expertise is in emotion science, and she has focused most extensively on understanding the causes, consequences, and evolutionary functions of the “self-conscious emotions” of pride and shame. These are the emotions we feel when we think about who we are and who we want to be, and whether we are living up to our standards for ourselves; they are very dependent on our sense of self, our identity. Jess’s work thus explores the nature of self and its evolution, and how humans came to experience this small set of emotions as a way of helping us regulate some of our most important social behavior. When she’s not busy in the lab, Jess loves hiking, skiing, and beer-tasting with her partner Kristin, also a social psychologist, and her 10-year-old daughter, Harper, in their beautiful home city of Vancouver, B.C. (Harper skips the beer tasting).