Listen to the Episode Below (00:48:46)
Play / pause
1x
1.5x
2x
0:00
0:00
00:48:46
volume
iTunesGoogle PlayShare Leave a ReviewClammr ItListen in a New WindowDownloadSoundCloudStitcherSubscribe on AndroidSubscribe via RSS
Sign up to receive bonus content about our guests and sneak peeks for a guest from the next week’s interviews! 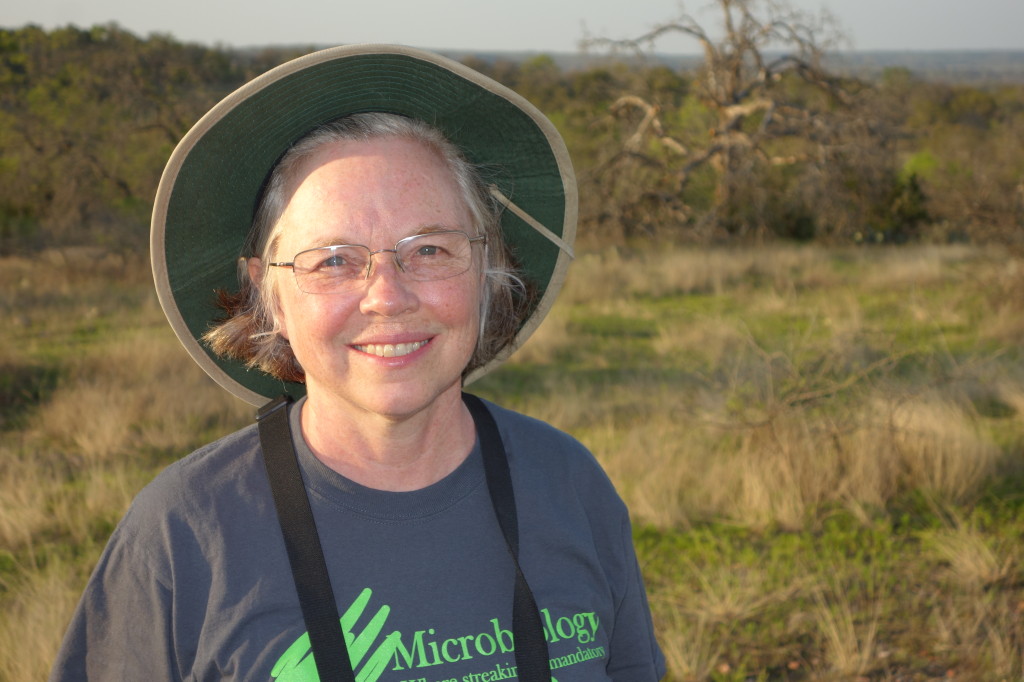 Dr. Joan Strassmann is the Charles Rebstock Professor of Biology at Washington University in St. Louis. She received her PhD from The University of Texas at Austin. Joan was a member of the faculty of Rice University for over 30 years before joining the Biology Department at Washington University where she remains today. Joan has a long-standing interest in science education and Joan has received many awards and honors during her career. She is also a former President of the Animal Behavior Society and former President of the North American Section of the International Union for the Study of Social Insects. In addition, She is a Fellow of the American Association for the Advancement of Science, a Fellow of the American Academy of Arts and Sciences, a Fellow of the Animal Behavior Society, a member of the National Academy of Sciences, and recipient of a John Simon Guggenheim Memorial fellowship. Joan is with us today to tell us all about her journey through life and science.

Strassmann was born in Washington D. C. in 1953, but grew up largely in East Lansing, Michigan with year-long childhood sojourns in Mexico City, London, and Geneva. While on the faculty at Rice University, Joan met her husband and collaborator, Spencer T. Olin Professor David C. Queller. Strassmann and Queller have collaborated on many studies of social insects at field sites in Venezuela, Brazil, and Italy.  In particular they explored the tension between conflict and cooperation in families. They pioneered molecular methods to understand specifics of genetic structure underlying the complex social systems of social insects.  About 15 years ago, they switched to a new system, the social amoeba Dictyostelium discoideum, which has both family level altruism and mutualisms with bacteria. Their current research involves this system and others that will transform our understanding of what it means to be an organism. They are now examining life cycles, kin recognition, and organismality at genetic, behavioral, and evolutionary levels. Professor Strassmann has received numerous NSF grants and has published 180 articles.  She writes a popular blog on the intricacies of academia (http://sociobiology.wordpress.com), and is an award winning teacher who has her students write for Wikipedia. Joan and her husband have three children: Anna, Daniel, and Philip.