Listen to the Episode Below (00:36:27)
Play / pause
1x
1.5x
2x
0:00
0:00
00:36:27
volume
iTunesGoogle PlayShare Leave a ReviewClammr ItListen in a New WindowDownloadSoundCloudStitcherSubscribe on AndroidSubscribe via RSS
Sign up to receive bonus content about our guests and sneak peeks for a guest from the next week’s interviews! 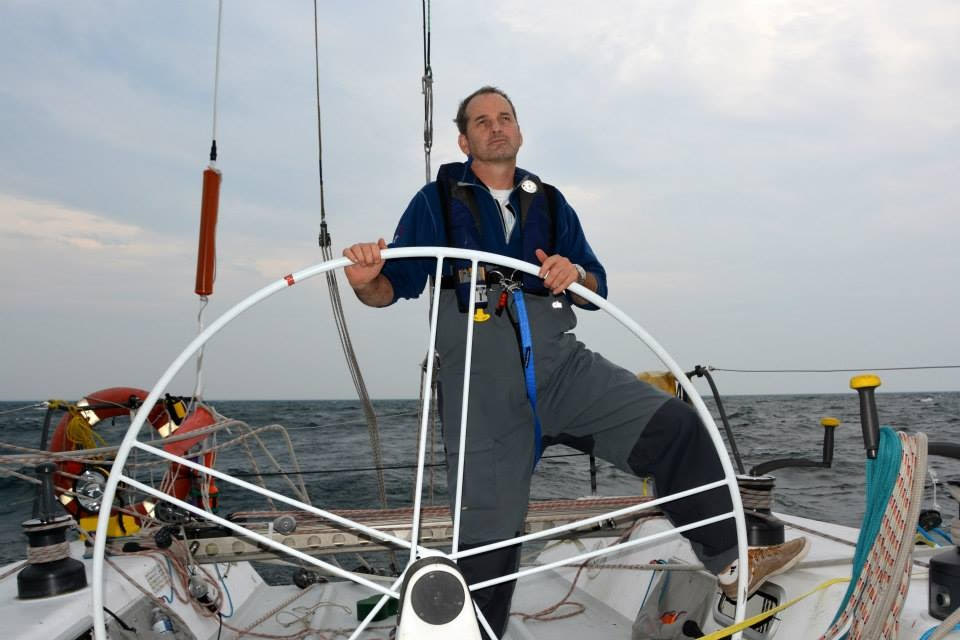 Dr. John Aitchison is President and Director of the Center for Infectious Disease Research, the largest independent, non-profit organization in the U.S. that is focused solely on infectious disease research. In addition, John serves as an affiliate or adjunct Professor at the University of Washington, the University of British Columbia, the University of Alberta, and the Institute for Systems Biology. John received his B.Sc. degree with Honors in Biochemistry from McMaster University and his Ph.D. in Biochemistry from McMaster University as well. He then conducted postdoctoral research in the Laboratory of Cell Biology at The Rockefeller University. Next, John served on the Faculty of Medicine and Dentistry at the University of Alberta. Afterwards, he became a founding member at the Institute for Systems Biology where he later served as Senior Vice President and Executive Director of Integrative Biology. While working at the Institute for Systems Biology, John also began conducting research at the Center for Infectious Disease Research where he still works today. In our interview John shares his experiences in life, leadership, and science.

Life Outside of Science (2:34)
When he’s not in the office or the lab, John loves to be out on the water sailing and racing sailboats. He’s also a fan of playing squash, skiing, spending time with his family, and being outdoors.

The Scientific Side (3:56)
Infectious diseases claim the lives of 14 million people each year, and populations in developing countries are particularly affected by diseases like malaria, HIV, and tuberculosis (TB). There aren’t currently vaccines for all infectious diseases because some of these diseases have developed ways to avoid and control our immune responses. John’s research investigates the systems biology related to infectious disease by using technology, computation, and high throughput biology (“-omics”) to examine molecules in complex biological systems to better understand how the system will react to a new stimulus or perturbation. Their ultimate goal is to predict how effective a drug or vaccine will be against a particular disease and to implement it with high efficiency.

A Dose of Motivation (6:13)
“The secret to a happy ending is to know when to roll the credits.” – The Drive-By Truckers
“Any fool can criticize, condemn, and complain, and most fools do.” -Benjamin Franklin
“I thought my ideas were reasonable, so why not propose them?” -Gunter Blobel
“So long as there’s a bit of a laugh going, things are alright. As soon as this infernal seriousness, like a greasy sea, heaves up, everything is lost.” – D.H. Lawrence

What Got You Hooked on Science? (11:15)
As an undergraduate student, biochemistry and metabolic pathways seemed dry and boring to John. He later took an honors thesis class where students had to do research in a lab for a few months, and John ended up working in Rick Rachubinski’s lab. There was a moment during this lab experience where John was looking at an autoradiogram, and he realized that he was the only person in the world who knew the results. It struck him then that it was an amazing privilege to do science and be able to work on topics that were so important to humanity. This initial excitement and thrill of discovery sparked John’s love of science.

The Low Points: Failures and Challenges (22:27)
When John started his postdoctoral position with the distinguished scientist Günter Blobel, he was assigned to work on a pet project that Günter was really invested in and was determined to see through. Günter had a particular hypothesis for this project, and every experiment John did pointed them in a different direction. John used all the tools in the lab, tried numerous experiments, and still could not find evidence to support the hypothesis of his brilliant mentor. This was really frustrating, and John started to wonder if he was good enough to stay in science. One day, he met with Günter and presented his argument for why the project wasn’t working and likely would never work. Günter was deeply disappointed, and John felt terrible. The next day, Günter had recovered, and he told John that giving up on that project was the smartest thing John ever did.

A Shining Success! (25:35)
John’s research group discovered a family of transport proteins that move different proteins into and out of the nuclei of cells. They were really excited about these transport proteins, and he remembered going back to his apartment, standing in his kitchen, and not being able to shake thoughts of these proteins from his mind. He seemed to never stop thinking about them. Other research groups had different hypotheses about the roles of these proteins, but the hypotheses from John’s group ended up being correct. The project was so exciting, so much fun, and also a real challenge.

Most Treasured Travel (29:34)
Italy is John’s absolute favorite travel destination. He first went there after making the exciting transport protein discovery in 1996 to present their research at a conference on Günter’s behalf. The conference was held in a beautiful place in Northern Italy called Lago di Garda. At the conference, John was surrounded by all the big names in his field, and it felt like a true celebration of all of the work they had poured into this project. Afterwards, John’s wife flew in to meet him in Venice, and they explored Italy together. Since this initial trip, John and his family have been back to Italy a few times, and the village of Portofino is his favorite place in the world.

Quirky Traditions and Funny Memories (31:00)
Around the holidays at the end of the year, John’s lab partakes in a tradition to recognize all of the wonderful people in their group. Each lab member draws a name out of a hat and writes a poem about that person. They all take turns reading these poems aloud while enjoying a celebratory meal together at a nearby restaurant. The poems are always so funny and creative, and you get to see another side of the people you work with every day. It really brings the lab together.

Advice For Us All (35:09)
It’s a competitive world, and science is competitive. If you enjoy what you’re doing and are passionate about it, you can deal with the inevitable challenges. Doing research as a career can bring you a lot of joy. Ultimately, life is short, so love what you do, and pursue it with passion.

Guest Bio
John’s scientific vision is to harness the power of systems biology to develop strategies that lead to new vaccines, drugs, and diagnostics that will help eradicate infectious diseases. He and his team combine high-throughput biology with computation and math, to understand complex behaviors and predict biological outcomes. Outside of work, John enjoys time with his wife Leslie and his two kids. Growing up with the dream of being a professional sailor, John still races sailboats when he has the chance.