Listen to the Episode Below (00:52:02)
Play / pause
1x
1.5x
2x
0:00
0:00
00:52:02
volume
iTunesGoogle PlayShare Leave a ReviewClammr ItListen in a New WindowDownloadSoundCloudStitcherSubscribe on AndroidSubscribe via RSS
Sign up to receive bonus content about our guests and sneak peeks for a guest from the next week’s interviews! 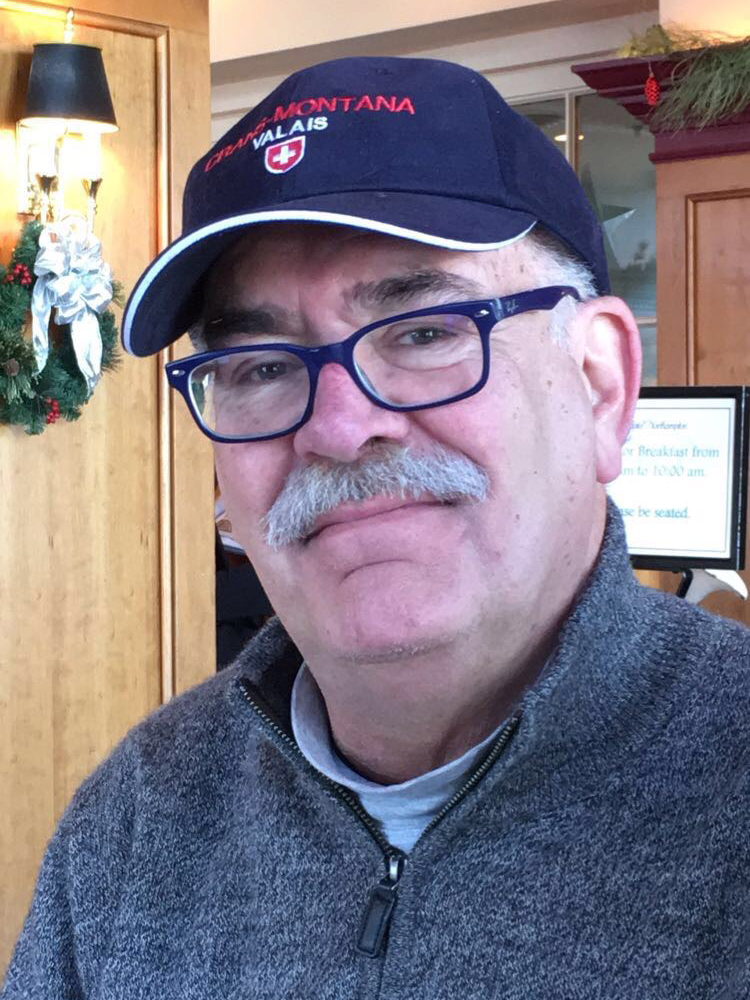 Dr. John J. Talley is Co-Founder and Chief Scientific Officer of Euclises Pharmaceuticals, Inc. In addition, John is Co-Founder, Partner, and Vice President of Chemistry at Emmyon, Inc. He received his BA in chemistry and science from Northern Iowa University and his PhD in organic chemistry from the University of Minnesota. Prior to joining the team at Euclises, John worked in various roles at Ironwood Pharmaceuticals, Pharmacia, Searle, Monsanto, and General Electric. John has received numerous honors and awards over the course of his career. He is co-inventor of seven marketed drugs, a named inventor on more than 215 U.S. drug patents, and a recipient of the prestigious PhRMA Foundation Discoverers Award. In our interview, John shares more about his life and research.

Life Outside of Science (2:25)
In his free time, John enjoys cultivating vegetables and flowers in his garden, as well as growing indoor plants. Some of his other favorite activities include travel, camping with his family, and playing with his three cats.

The Scientific Side (4:32)
John is an organic chemist who works to identify targets that can be modulated by chemicals. Once these targets are identified, he makes novel compounds that can interact with these targets. Currently, the two areas that John is focusing on are developing non-opioid treatments for acute and chronic pain and developing a new medicine that can be used with immune checkpoint inhibitors to slow or reverse tumor growth in cancer.

A Dose of Motivation (5:41)
“Imagination is more important than knowledge.” – Albert Einstein
“Nobody ever got better at something by not doing it.

What Got You Hooked on Science? (10:26)
John’s original plan for his life was to take over the flower shop and greenhouse that his father co-owned. To prepare himself for leading the family business, he went off to college with the goal of getting a degree in business. Everything changed for John after he took his first introductory business course and discovered that he found business to be painfully boring. After meeting with the college’s career counselor, he decided to try taking a few science classes. John had always enjoyed science in high school, but he never took the advanced track science courses, so he wasn’t sure he would do well in science in college. He signed up for courses in chemistry and biology, and he really enjoyed them. During college, John also had the opportunity to get involved in chemistry research with one of his professors. This professor had done his PhD work with Professor Paul Gassman at the University of Minnesota, and the two professors conspired to encourage John to pursue a PhD in organic chemistry with Dr. Gassman as well. About halfway through his first year of graduate school, John had a Eureka moment where organic chemistry really started to make sense, and he was excited to immerse himself in research in the lab.

The Low Points: Failures and Challenges (34:12)
It takes an enormous amount of effort to identify a molecule that has the kinds of properties that you want in a drug candidate. Over the course of his career, John has made many lousy compounds that didn’t work out. In some cases, compounds weren’t absorbed well during digestion, or they broke down too quickly once they entered the bloodstream. Though developing useful compounds has been a struggle, it has also been really exciting for John. Only about two out of ten drugs that go into clinical trials actually make it to the point of being sold in pharmacies. Many people working in this field retire without ever having worked on a compound that makes it to the market, so John considers himself very fortunate.

A Shining Success! (36:28)
Being involved in the discovery of the drug Celebrex was an amazing experience. Celebrex is a nonsteroidal anti-inflammatory drug (NSAID) that selectively inhibits the enzyme COX-2. COX-2 is upregulated in inflammation and certain types of cancer. John and his colleagues spent about two years working on this project before they were finally able to come up with a molecule that seemed like it might work. Despite working through failure after failure, John felt like they could have a really big impact in treating people with chronic pain and arthritis if they could find the right molecule. They finally discovered a promising compound in the summer of 1993. By October, they discovered a similar molecule that entered clinical trials and was approved at the end of 1998.

Book Recommendations (40:02)
A Brief History of Timeby Stephen Hawking,Â Merchants of Doubt: How a Handful of Scientists Obscured the Truth on Issues from Tobacco Smoke to Global Warmingby Naomi Oreskes and Erik Conway.

Most Treasured Travel (42:07)
John was invited to give a presentation at a conference on inflammation held in Stevenage, Great Britain. This conference was his first time in Great Britain, and it was where he first described the early Cox-2 inhibitor compound they discovered. John’s fiance accompanied him on the trip, and they planned to drive up to Edinburgh, Scotland after the conference to get married. The wedding took place in the Royal Courts of Justice in Edinburgh, and their officiant ended up inviting two elderly Australian tourists off the street to serve as witnesses for the ceremony.

Quirky Traditions and Funny Memories (45:35)
When he was a graduate student, they had a tradition that if someone made a dumb mistake in the lab, they had to wear a black lab coat until there was another person to pass it on to. John made a particular compound for his research, but it wasn’t completely pure, so he needed to purify it. When he tried to recrystalize it, the compound caught on fire! It wasn’t a major fire, so he put a glass over it and the fire went out. However, he couldn’t figure out why the compound ignited. John needed that compound though, so he re-made it and tried the purification process again. Much to his chagrin, John caused a second lab fire and earned himself a turn in the black lab coat.

After graduate school, John worked as a staff scientist and GE Labs. Each year, they had to give a presentation to the whole department and company leaders. John was excited to give his presentation, and he painstakingly prepared his transparencies to use with the overhead projector. Unfortunately, during John’s presentation, a fly kept landing on the projector. This was really distracting, and the audience couldn’t stop laughing. John was getting incredibly frustrated, so when the fly landed one last time on the projector, he slammed down his wooden pointer on it. This turned into a legendary moment that people in the audience would always remember. Even at his going away party when he was leaving the company, someone presented him with a picture of that slide with the fly on it, and John still has the picture to this day.

Advice For Us All (49:53)
Work hard. The times when things are looking the most grim are the times when you have to buckle down and work the hardest. Good results will follow if you are determined and don’t give up. Science is an incredibly rewarding and fun career. You get to meet so many interesting people in science, and there is a deep sense of camaraderie when you are working together with others on projects that may lead to important discoveries for society.

Guest Bio
Prior to his current roles at Euclises Pharmaceuticals, Inc. and Emmyon, Inc., John was VP of Drug Discovery, SVP of Drug Discovery, and Distinguished Scientist at Ironwood Pharmaceuticals, Inc. During his time there as head of drug discovery, linaclotide was discovered and later commercialized as Linzess® for the treatment of gastrointestinal motility disorders. Before joining Ironwood Pharmaceuticals, John spent 15 years at G. D. Searle (Monsanto/Pharmacia), leading drug discovery efforts in a number of therapeutic areas. He is the lead inventor of several commercial medicines including Celebrex® and a second COX-2 specific inhibitor, Bextra®, which was approved and later withdrawn by Pfizer. He is also the co-inventor of Dynastat®, an injectable COX-2 inhibitor that is sold in Europe and Asia for treatment of acute postoperative pain and Deramaxx®, the first COX-2 drug approved for the control of pain and inflammation associated with osteoarthritis and orthopedic surgery in veterinary medicine. Additionally, John is the co-inventor of Trocoxil®, the once a month treatment for arthritis pain in dogs, currently marketed in selected European countries. He is a co-inventor of the hydroxyethyl sulfonamide class of HIV-protease inhibitors that are marketed under the brand names of Agenerase®, Lexiva®, and Prezista®. Outside of his work, John enjoys gardening, (pulling weeds), travel, and camping. He is the father of three daughters and an easy-going pushover to his three furniture destroying cats.