Listen to the Episode Below (00:42:00)
Play / pause
1x
1.5x
2x
0:00
0:00
00:42:00
volume
iTunesGoogle PlayShare Leave a ReviewClammr ItListen in a New WindowDownloadSoundCloudStitcherSubscribe on AndroidSubscribe via RSS
Sign up to receive bonus content about our guests and sneak peeks for a guest from the next week’s interviews! 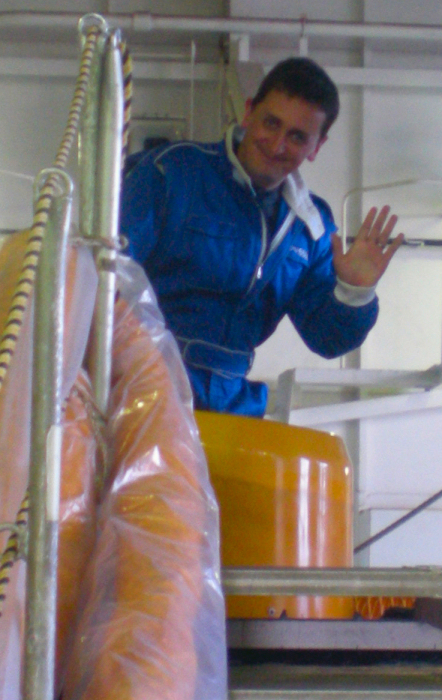 Jon’s research explores the deep sea, far beyond the reach of scuba diving, to investigate the colonies of marine life that thrive in island-like habitats such as volcanic vents and whale skeletons on the ocean floor.  Over the past 20 years, he has taken part in expeditions exploring undersea volcanic vents all around the world, investigated the seafloor earthquake zone that caused the 2004 Indian Ocean tsunami, studied hotspots of deep-sea life in the Gulf of Mexico, and worked on a project to send a robot submarine under an Antarctic ice shelf.  Most recently, he went on the first manned mission to the world’s deepest known undersea volcanic vents, 5,000 metres down in the Caribbean, becoming the first British person to dive that deep. When not at sea, he is also co-founder of SciConnect, a company that trains scientists in how to share their research with wider public audiences.