Listen to the Episode Below (00:32:54)
Play / pause
1x
1.5x
2x
0:00
0:00
00:32:54
volume
iTunesGoogle PlayShare Leave a ReviewClammr ItListen in a New WindowDownloadSoundCloudStitcherSubscribe on AndroidSubscribe via RSS
Sign up to receive bonus content about our guests and sneak peeks for a guest from the next week’s interviews! 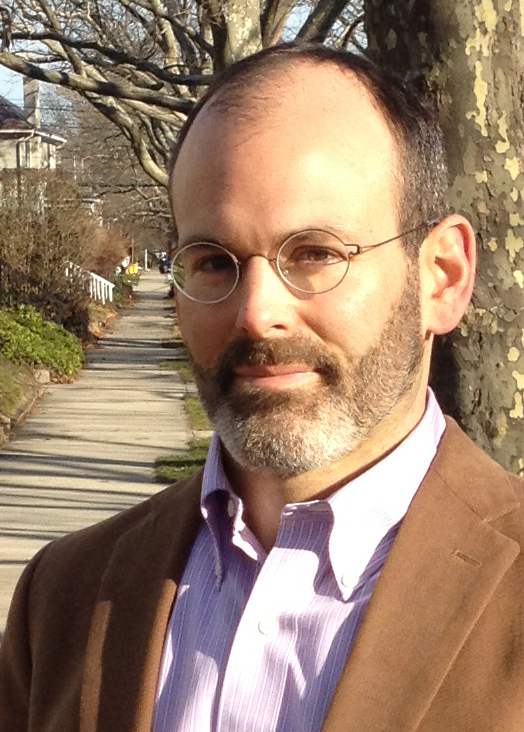 Dr. Judson Brewer is the Director of Research at the Center for Mindfulness and Associate Professor of Medicine and Psychiatry at the University of Massachusetts Medical School. He is also Adjunct Assistant Professor at Yale University School of Medicine and a Research Affiliate with the Department of Brain and Cognitive Sciences at MIT. He received his MD and PhD from Washington University in St. Louis School of Medicine and completed his Residency, Chief Residency, and postdoctoral training at the Yale Univesity School of Medicine. Jud has received many awards and honors during his career, including the Spencer T. and Ann W. Olin Fellowship for Excellence in Research, the College on Problems of Drug Dependence Early Investigator Award, and The Seymour L. Lustman Research Award for distinction in research during residency. Jud is here with us today to tell us all about his journey through life and science.

Life Outside of Science
Outside of the lab, Jud likes to ride his bike, backpack, go running, play the violin, and meditate.

The Scientific Side
Jud’s lab studies mindfulness meditation. They are trying to understand what is going on in people’s brains when they are meditating or practicing mindfulness. He is also looking at the clinical efficacy of mindfulness training, in particular to help people with addictions.

A Dose of Motivation
Go big or go home.

What Got You Hooked on Science?
In college, Jud was a chemistry major, and he really loved organic chemistry, the study of the molecules of life. He got involved in research in undergrad, but it was hard to see how studying the inner workings of chemistry would allow him to help people, so he started moving into animal models and then eventually into human studies.

The Low Points: Failures and Challenges
In graduate school, like most students, Jud had to go through the ordeal of qualifying exams. He prepared for the exams and was feeling confident going in, but to his horror, he failed on his first attempt. This was a shock to him since he had always done well in school. After additional studying, he was able to made it through the second time around.

A Shining Success!
Jud’s research group did a clinical study of mindfulness training for smoking cessation. They were surprised to find that the mindfulness training was twice as effective as the gold standard of the American Lung Association’s Freedom from Smoking program! One of the most meaningful pieces was hearing personal stories from the participants who were able to finally successfully quit smoking.

Most Treasured Travel
Jud enjoyed his trip to Quebec City where the old European feel was wonderful. He remembers going on runs to explore the city, the beautiful old castle where he and his wife stayed, and the many European style lunches and dinners they enjoyed while there.

Quirky Traditions and Funny Memories
In Jud’s lab now, they have brief morning check-in meetings, and these start with gratitude reflections where they take a moment to think about some of the big and small things they are grateful for. They also have weekly lab dinners to hang out and talk outside of the daily setting of the lab.

Advice For Us All
Don’t ever go to someone with a problem unless you are also coming to them with a potential solution.

Bio
A psychiatrist and internationally known expert in mindfulness training for addictions, Brewer has developed and tested novel mindfulness programs for addictions, including both in-person and app-based treatments. He has also studied the underlying neural mechanisms of mindfulness using standard and real-time fMRI, and is currently translating these findings into clinical use. He has published numerous peer-reviewed articles and book chapters, presented to the US President’s Office of National Drug Control Policy, been featured at TEDx, Time magazine (top 100 new health discoveries of 2013), Forbes, Businessweek, NPR and the BBC among others. He also writes a blog for The Huffington Post.