Listen to the Episode Below (00:45:41)
Play / pause
1x
1.5x
2x
0:00
0:00
00:45:41
volume
iTunesGoogle PlayShare Leave a ReviewClammr ItListen in a New WindowDownloadSoundCloudStitcherSubscribe on AndroidSubscribe via RSS
Sign up to receive bonus content about our guests and sneak peeks for a guest from the next week’s interviews! 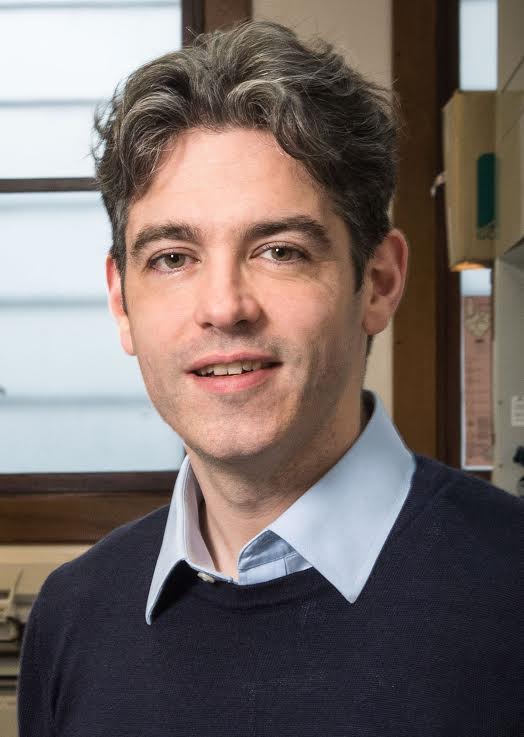 Dr. Lee Cronin is the Regius Professor of Chemistry at the University of Glasgow. He received his Bsc in Pure Chemistry with First Class Honors as well as his PhD in Inorganic Chemistry from York University. Afterward, he served as a Research Fellow at the University of Edinburgh, an Alexander von Humboldt Research Fellow, and a Lecturer at the University of Birmingham before joining the faculty at Glasgow University where he is today. Lee is an accomplished chemist who has been honored with many awards including recognition as one of the United Kingdom’s top 10 Inspiring Scientists and Engineers by the Engineering and Physical Sciences Research Council in 2014 and one of the top 100 United Kingdom practicing Scientists by the UK Science Council. He received the Royal Society of Chemistry’s Corday Morgan Medal and Prize in 2012 and Tilden Prize for pure research in 2015. In addition, Lee is a member of the Royal Society of Edinburgh and recipient of the Royal Society’s 2013 BP Hutton Prize for Energy Innovation for applied research. Lee is here with us today to tell us all about his journey through life and science.