Listen to the Episode Below (00:44:18)
Play / pause
1x
1.5x
2x
0:00
0:00
00:44:18
volume
iTunesGoogle PlayShare Leave a ReviewClammr ItListen in a New WindowDownloadSoundCloudStitcherSubscribe on AndroidSubscribe via RSS
Sign up to receive bonus content about our guests and sneak peeks for a guest from the next week’s interviews! 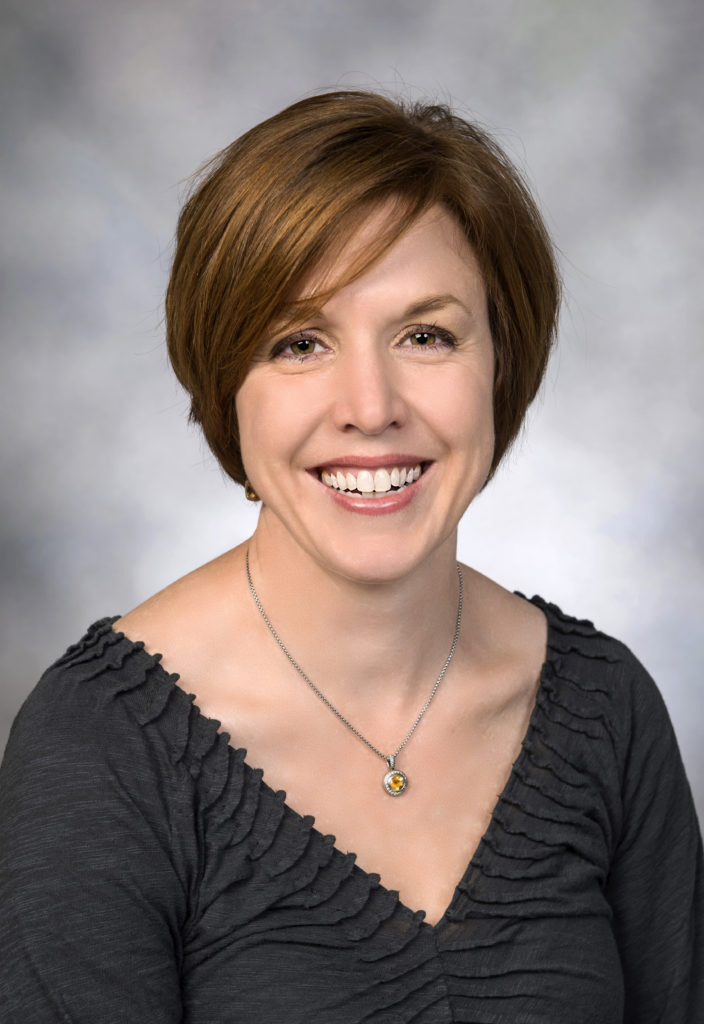 Dr. Marcie O’Malley is the Stanley C. Moore Professor of Mechanical Engineering, as well as a Professor of Computer Science and Electrical and Computer Engineering at Rice University. Marcie is also an Adjunct Associate Professor in the Departments of Physical Medicine and Rehabilitation at Baylor College of Medicine and at the University of Texas Medical School at Houston. In addition, she is Director of the Mechatronics and Haptic Interfaces Lab at Rice University, Director of Rehabilitation Engineering at TIRR-Memorial Hermann Hospital, and co-founder of Houston Medical Robotics, Inc. She received her B.S. in mechanical engineering from Purdue University, and she was awarded her M.S. and Ph.D. in mechanical engineering from Vanderbilt University. Marcie has received recognition for her teaching and research through receipt of the George R. Brown Award for Superior Teaching at Rice University, an Office of Naval Research Young Investigator Award, and an NSF CAREER Award. She has also been named a Fellow of the American Society of Mechanical Engineers. Marcie joined us for an interview to talk about some of her experiences in life and science.

Life Outside of Science (2:42)
Outside of her scientific interests, Marcie loves to travel and explore new cities. She is also a mom of eleven year old twin boys, so she spends a lot of time working on school projects, attending sporting events, going to art classes, exploring parks, and visiting museums with them.

The Scientific Side (3:58)
The goal of Marcie’s research is to use robotic systems to maximize what people can achieve. She is working on incorporating robotics to rehabilitate and restore function in people after spinal cord injury or stroke. To do this, Marcie creates wearable and interactive robots to assist with therapy. Another area of Marcie’s research focuses on the use of robots for training via surgical simulations.

A Dose of Motivation (5:40)
If you wait for it to feel like it’s the right time to do or try something, it’s probably too late.

What Got You Hooked on Science? (8:51)
Marcie’s father was always tinkering in their garage during her childhood, and as the youngest sibling, Marcie was often her dad’s assistant for his projects. This exposed her at a young age to using tools, fixing, and building things. In high school, a few of Marcie’s teachers recognized her interests in math and science and encouraged her to pursue engineering. Through one of her high school projects, Marcie learned about a mechanical frame that could be screwed into bones to induce growth of new bone cells to help people with short stature or with physical disabilities. This piqued Marcie’s interest in building mechanical things that could help people. In college, Marcie had a chance to work in a research lab that was testing artificial knee implants. Through this experience, she learned about the research process and met graduate students who encouraged her to apply to graduate school as well.

The Low Points: Failures and Challenges (15:21)
In science and engineering, your pile of rejected proposals and experiments that don’t work is always going to be larger than your pile of proposals that were funded and got great results. Dividing her effort across research, teaching/mentoring, and service has been really helpful in getting through difficult times. For example, if Marcie is struggling with a research project, she can take a step back and appreciate her success in mentoring or service. In addition, Marcie’s work in surgical robotics led her to an opportunity to be part of a startup company called Houston Medical Robotics. They devised an idea for a medical device, patented it, created a prototype, secured outside investment, but ultimately still do not have a commercial product. Despite this, it was a great opportunity to learn the process of creating a startup company.

A Shining Success! (27:41)
Marcie and her team have developed exoskeleton robots where a patient puts their arm through a robotic sleeve, and the robot assists them with movements in their rehabilitation training. These robots can increase the kinds of interactions therapists can have with patients who are recovering from stroke or spinal cord injuries. They used this robot to help a young man in his recovery of hand and arm function after an incomplete spinal cord injury during a motocross accident. His ability to move his hands was very limited, so he relied heavily on his family to accomplish basic everyday tasks. Marcie was initially disappointed because, according to the data, the man only experienced quantitatively modest improvements in his hand and wrist movements with their robotic protocol. She was hoping their robotics approach would have a bigger impact on his recovery. However, the patient reported that the training had a meaningful impact on his life because he was now able to independently turn over his cards and manipulate his chips when playing poker with his friends. This really emphasized to Marcie that sometimes even small improvements in function can really have a big impact in someone’s life.

Book Recommendations (30:47)
Ready Player One by Ernest Cline, The Lewis Trilogy by Peter May

Most Treasured Travel (33:11)
During her sabbatical in the United Kingdom, Marcie traveled to the University of Siena and the University of Pisa to meet with colleagues at each institution to talk about her work and potentially establish collaborations. One thing that made this trip memorable is that she brought her twin sons who were about nine years old at the time. They enjoyed the cobblestone streets and cafes of Siena together, as well as the Duomo and Leaning Tower in Pisa. The twins brought backpacks full of things to do while Marcie was working and meeting with researchers at the universities, but she often found them in the lab talking to students and brainstorming ideas for experiments. This trip was a wonderful way to share her scientific passions with her kids, while also advancing her work and forming valuable collaborations.

Quirky Traditions and Funny Memories (37:09)
During a conference trip to Daejeon, Korea, Marcie was able to explore the city with two friends who were also attending the meeting. After a long day at the conference, Marcie and her colleagues took their shoes off, rolled their pants up, and sat down to enjoy the hot spring foot baths that lined the city streets. Conferences are generally great opportunities to network, spend time with colleagues, and explore new cities. In addition, Marcie’s lab members have fun coming up with funny gifts to exchange at their annual holiday gift exchange.

Advice For Us All (42:32)
Great scientists who don’t persist don’t make it. If you believe your idea is a good one, keep at it. You will learn from the failures and experiences you have along the way. Also, Find something you’re passionate about and do things that make you happy.

Guest Bio
Marcie’s research is focused on understanding how to augment, extend, or restore human motor performance through wearable robotic systems and haptic, or touch, feedback. Her expertise comes from a variety of fields such as mechanical engineering, dynamic systems, controls, and computer science. Most recently Marcie’s work has focused on how to communicate via haptics between individuals, or between people and robots or virtual agents, to improve human performance in tasks such as surgery. Outside of work, Marcie enjoys traveling with her husband and twin boys and likes to visit Houston’s museums and parks. In the summers, you might find her on a tennis court or exploring her historic neighborhood by bike.