Listen to the Episode Below (00:33:01)
Play / pause
1x
1.5x
2x
0:00
0:00
00:33:01
volume
iTunesGoogle PlayShare Leave a ReviewClammr ItListen in a New WindowDownloadSoundCloudStitcherSubscribe on AndroidSubscribe via RSS
Sign up to receive bonus content about our guests and sneak peeks for a guest from the next week’s interviews! 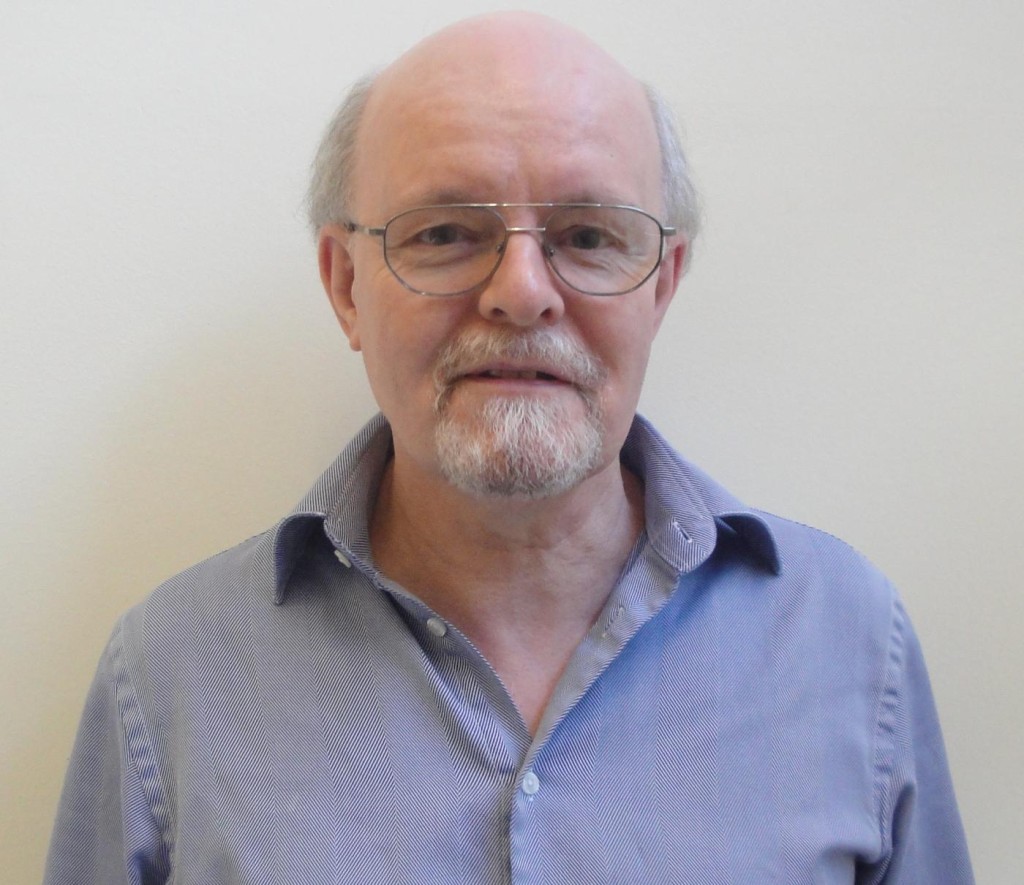 Some of the projects Mike has been involved in while at UCL include the production of the CGS3 mid-infrared spectrometer for the 3.8m UK Infrared Telescope (UKIRT); the Ultra-High Resolution Facility (UHRF), an optical spectrometer with a resolving power of one million for interstellar absorption line studies at the 3.9m Anglo-Australian Telescope; and Co-Investigator in the Long Wavelength Spectrometer (LWS) Consortium for the European Space Agency’s Infrared Space Observatory (ISO). He then became a member of the Science Team for the SPIRE far-IR/submillimetre imager/spectrometer for ESA’s Herschel Space Observatory. Mike is also a member of the European Science Team for the MIRI mid-infrared imager/spectrometer that will be one of the three main instruments on NASA’s James Webb Space Telescope, due for launch later this decade. Mike’s current research interests include investigating whether supernovae are significant dust contributors to low and high redshift galaxies, via ground-based and spaceborne studies of supernova remnants and young extragalactic supernovae; as well as observational and numerical modelling studies of ionized nebulae and blue compact dwarf galaxies.