Listen to the Episode Below (00:52:51)
Play / pause
1x
1.5x
2x
0:00
0:00
00:52:51
volume
iTunesGoogle PlayShare Leave a ReviewClammr ItListen in a New WindowDownloadSoundCloudStitcherSubscribe on AndroidSubscribe via RSS
Sign up to receive bonus content about our guests and sneak peeks for a guest from the next week’s interviews! 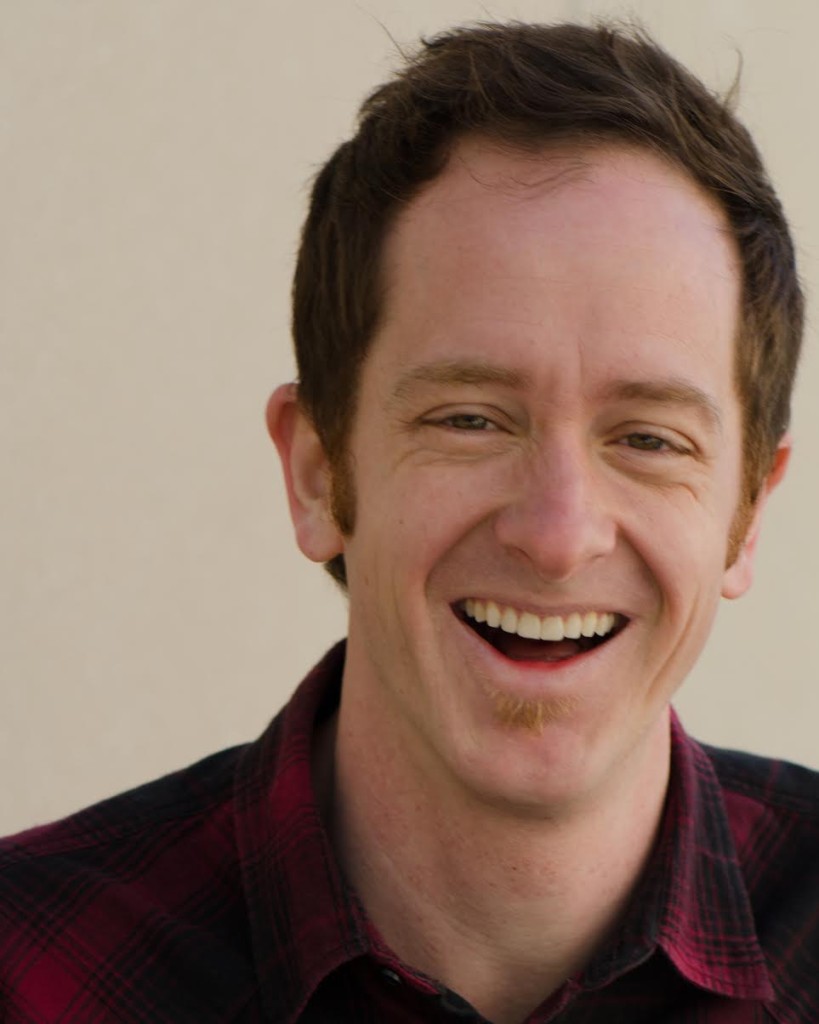 Life Outside of Science (1:50)
Nate is an avid biker, hiker and explorer of natural areas. He is also passionate about music and enjoys playing the saxophone and slide guitar, as well as listening to live music. When he is free on the weekends, Nate fits in some quality time cruising in his 1963 Ford Ranchero.

The Scientific Side (03:13)
In the lab, Nate studies the use of color in the animal kingdom. This involves studying how animals see colors, how they produce colors on their bodies, and how they use colors to communicate. Nate’s research combines optics, animal behavior, and physiology.

A Dose of Motivation (04:15)
“There is another world, but it is within this one.” by Paul Eluard [translated]

What Got You Hooked on Science? (08:54)
Insects have attracted Nate’s attention since his childhood. When he was three years old, he would pick bees off flowers in his mother’s garden to show them to her. This inevitably lead to him being stung, but did not diminish his enthusiasm. Nate began collecting insects and would take his specimens to the Rochester Museum and Science Center where one of the curators would help him identify them. Nate also got to see cool behind-the-scenes happenings at the museum that helped him realize that science was something he could do for a career. After college, Nate took a break from science and tried a few different jobs, including working on a salmon fishing boat in Alaska, on a vegetable farm in British Columbia, and in a French restaurant in New York. To Nate, having the opportunity to do science provided a meaningful way for him to contribute to the world and ultimately drew him back in.

The Low Points: Failures and Challenges (29:12)
As a PhD student, Nate started working on a particular butterfly species and convinced his thesis committee that it was a great animal to work with since it was local and so easy to catch. Of course when Nate went out to collect much-needed data on this butterfly, he searched for weeks and couldn’t find a single one. After several weeks, he had to chose a different species to work with. Nate’s decision to study the cabbage white butterfly ended up being one of the best decisions of his career.

A Shining Success! (33:56)
Jumping spiders were assumed to have poor color vision, with only two different cell types. Nate noticed that colors like reds and oranges that the spiders shouldn’t be able to see (based on the two cell type model) were being used in displays and for hunting. He and his colleagues sought to determine the wavelengths and colors this spider could detect. After a week of experiments in a dark room, they hadn’t made any progress. However, when one of his colleagues turned on the light, a ruby red filter in the middle of the spider’s retina was revealed! This was the key to how these spiders saw colors.

Book Recommendations (39:09)
The Botany of Desire by Michael Pollan
The Autobiography of Malcolm X by Alex Haley

Most Treasured Travel (41:10)
Nate conducted research at a number of different locations in the Dominican Republic. Some of their work sites were near Samaná Bay, and they were able to stay on the beautiful beach there. After a tiring day of hiking through the rainforest filled with things that could bite and sting you, it was phenomenal to return to the beach at night. The fishermen who lived there were avid dominos players and rum drinkers, and it was fun to share these pastimes with the local people.

Quirky Traditions and Funny Memories (44:00)
In Nate’s lab, they do monthly lab outings based on suggestions from the group members. They have attended roller derby matches, gone go-kart racing dressed up as Mario Kart characters, and cooked meals at a local homeless shelter together. These events help develop the sense of community in the lab and are a great way to celebrate the human side of science.

Advice For Us All (49:00)
Don’t be afraid to ask someone for help with something. People really do want to help. Also, remain curious – it is one of our uniquely human traits.

Guest Bio
Nate studies the traits that males and females use to interact related to reproduction, with a particular emphasis on color traits and the eyes that perceive them. His research group at the University of Pittsburgh studies sexual signaling, sexual selection, and visual ecology of butterflies and jumping spiders.