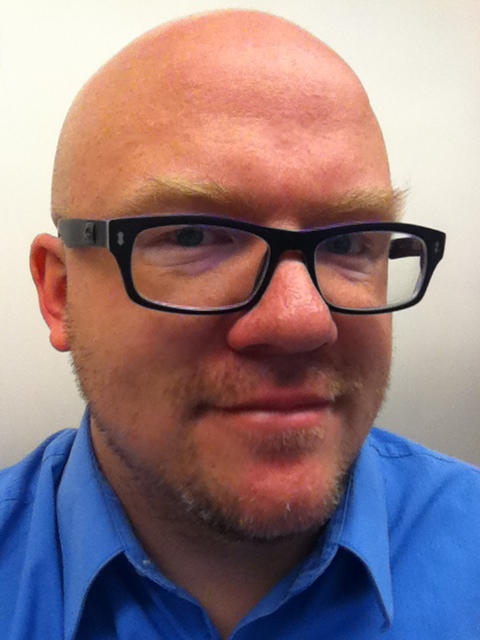 Dr. Niklas Elmqvist is an Assistant Professor in the School of Electrical and Computer Engineering at Purdue University and Director of the Pivot Laboratory. He received his Masters and PhD from the Department of Computer Science and Engineering at Chalmers University of Technology in Sweden. Niklas then accepted a position as a Posdoctoral Researcher at the INRIA Saclay in Pairis. Niklas has received numerous honors and awards during his career, including the NSF Career Award in 2013, Google Research Awards in 2009 and 2010, the Ruth and Joel Spira Outstanding Teacher Award in 2012, and the Purdue Student Government Best Graduate Mentor award in 2014, the Purdue ECE Chicago Alumni New Faculty in 2010, and two best paper awards in premier venues in his field. Niklas is joining us today to tell us about his journey through life and science.

Niklas’s research areas are information visualization, human-computer interaction, and visual analytics. Projects in the Pivot Laboratory focus on natural user interfaces, general human-computer interactions, navigation in visual spaces, multi-focus interaction, graph visualization, and general visualization. His work has been sponsored by the National Science Foundation and the U.S. Department of Homeland Security, as well as by Google, SAP, and NVidia. He is a Co-PI of the VACCINE Center of Excellence in Visual Analytics and a member of ACM, IEEE, and IEEE Computer Society.