Listen to the Episode Below (00:52:14)
Play / pause
1x
1.5x
2x
0:00
0:00
00:52:14
volume
iTunesGoogle PlayShare Leave a ReviewClammr ItListen in a New WindowDownloadSoundCloudStitcherSubscribe on AndroidSubscribe via RSS
Sign up to receive bonus content about our guests and sneak peeks for a guest from the next week’s interviews! 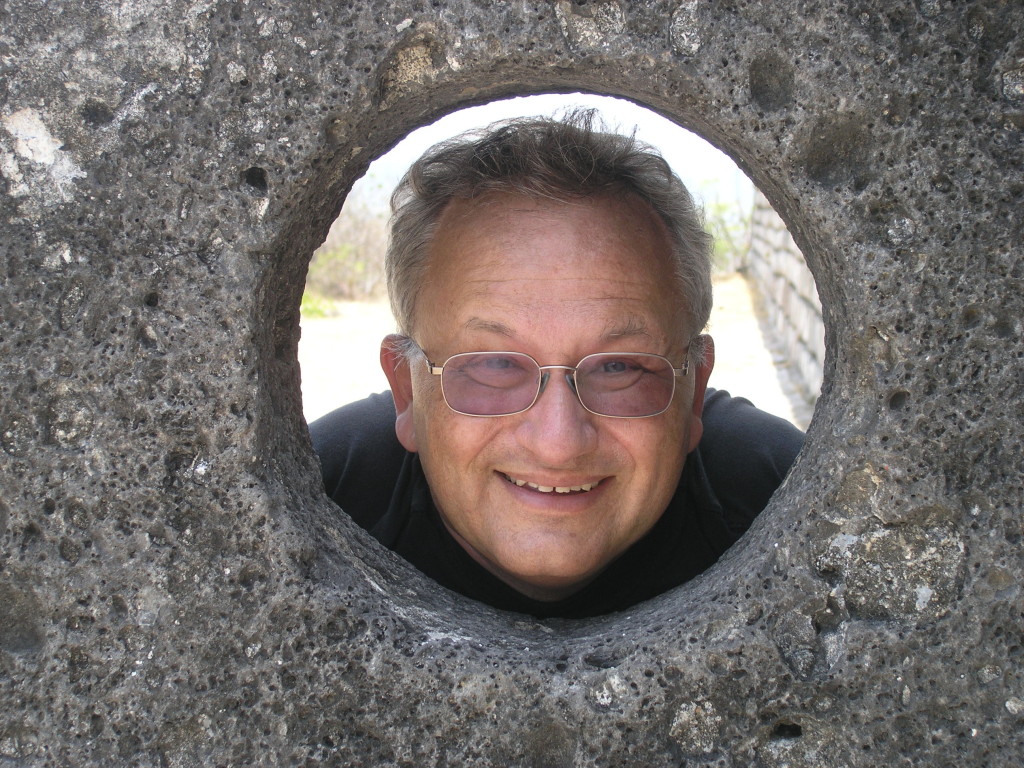 Dr. Norman Ellstrand is a Professor of Genetics in the Department of Botany & Plant Sciences at the University of California, Riverside and Founder and past Director of the center for conservation biology and the Biotechnology Impacts Center there. Norm received his PhD in Biology from the University of Texas at Austin and completed a postdoctoral fellowship at Duke University before joining the faculty at the University of California, Riverside in 1979. Norm has received many awards and honors during his career, including a Fulbright Fellowship, election as a Fellow of the American Association for the Advancement of Science, and recipient of a Guggenheim fellowship. He is also an accomplished author noted for writing the book Dangerous Liaisons?: When Cultivated Plants Mate with Their Wild Relatives. Norm is here with us today to tell us all about his journey through life and science.

At age 4 Norm’s parents helped him match a picture of a Scarlet Tanager to a living bird outside his window. His research interest in plant reproduction started at the University of Texas at Austin where he received his Ph.D. in 1978. Norman’s research now focuses on applied plant population genetics, specifically on the evolution of invasiveness. He secretly wants to write a novel but has had fun doing science. On ISI’s HighlyCited list, Ellstrand list of publications exceeds 150. Ellstrand has presented his research to audiences ranging from U.S. Congressional staff to Cuban biotechnologists. He and his family lived in Sweden on a Fulbright Fellowship. Recently, his primary undergraduate teaching effort has been non-majors courses because he believes that non-scientists should learn that science is important, interesting, and intuitive (and fun!). All who received an M.S. or Ph.D. under his guidance have science-based careers in industry, the public sector, or academia. In his spare time, Norm helps to create new units on his campus, including UCR’s Center for Conservation Biology. Norm’s honors include UCR’s 2004 Dissertation Mentor of the Year Award and the Botanical Society of America’s 2008 Merit Award. Bird-watching remains a passion as Norm’s international “life list” inches to the 900 mark. Norm is married to Dr. Tracy Kahn, Curator of UCR’s Citrus Variety Collection. Their son, Nathan, on the staff of UC Davis, received his M.S. in Latin American Studies at University of California San Diego.