Listen to the Episode Below (00:50:57)
Play / pause
1x
1.5x
2x
0:00
0:00
00:50:57
volume
iTunesGoogle PlayShare Leave a ReviewClammr ItListen in a New WindowDownloadSoundCloudStitcherSubscribe on AndroidSubscribe via RSS
Sign up to receive bonus content about our guests and sneak peeks for a guest from the next week’s interviews! 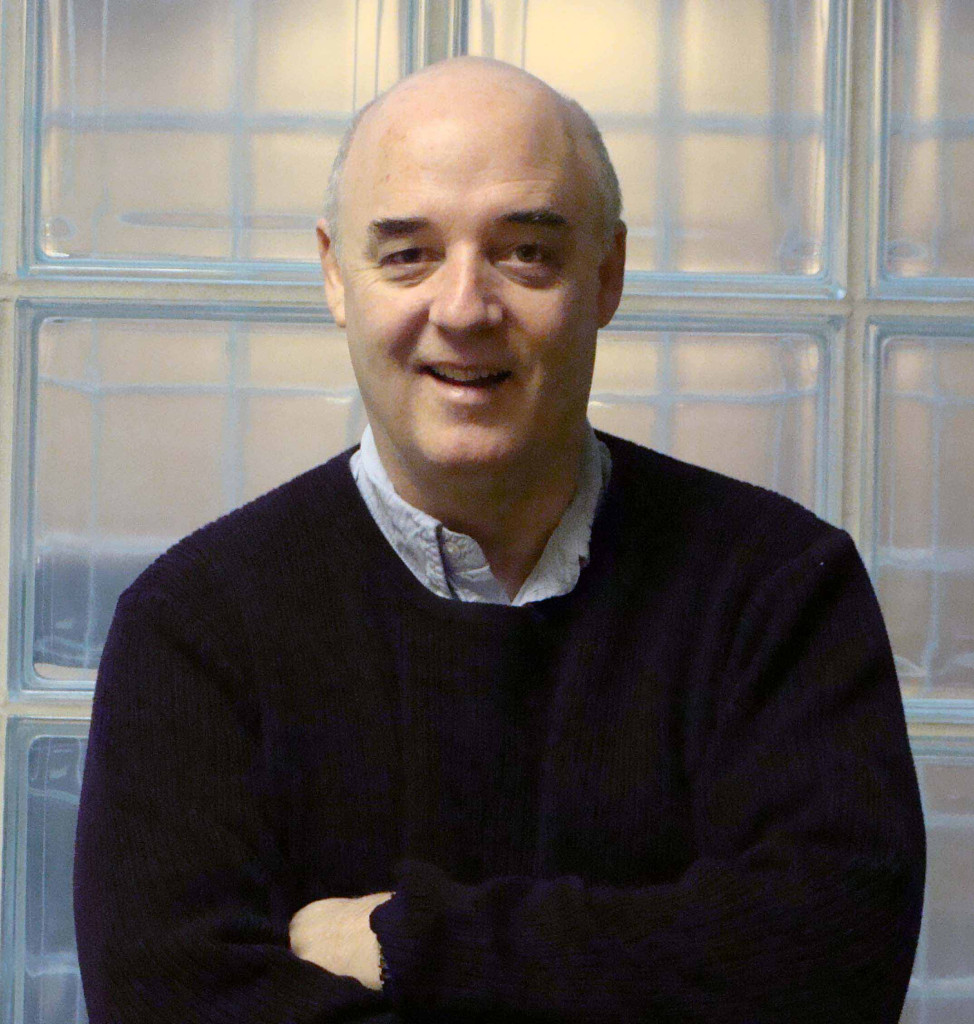 Dr. Patrick Moore is an American Cancer Society (ACS) Distinguished Professor of Microbiology and Molecular Genetics, the Pittsburgh Foundation Chair in Innovative Cancer Research, the Director of the Cancer Virology Program, and Co-Director of the Cancer Virology Laboratory at the University of Pittsburgh. He received a Master’s degree from Stanford University, followed by a medical degree and Master’s Degree from the University of Utah College of Medicine, and a Master’s of Public Health from the University of California, Berkeley. Patrick also trained at the Centers for Disease Control as an Epidemic Intelligence Service (EIS) officer. He worked for the U.S. Center for Disease Control and New York City Department of Health before returning to academia as a faculty member at Columbia University where he remained for eight years before accepting his current position at the University of Pittsburgh. Patrick has received many awards and honors, including the Meyenburg Foundation Award for Cancer Research, the Robert Koch Prize, and the General Motors Cancer Research Foundation Charles S. Mott Prize. He was also elected as a member of the U.S. National Academy of Sciences in 2012. Patrick is here with us today to tell us all about his journey through life and science.

Dr. Moore is recognized for his role, together with Dr. Yuan Chang—also an ACS Professor, in discovering and characterizing Kaposi sarcoma herpesvirus (KSHV or HHV8) and Merkel cell polyomavirus (MCV), the two most recently recognized human tumor viruses. Dr. Moore and Chang’s laboratory maintain an active focus on basic and translational research for both KSHV and MCV. As a Centers for Disease Control Epidemic Intelligence Service (EIS) officer, he used molecular techniques to identify a pandemic meningococcal meningitis strain affecting over six different countries as it traveled from Asia to the Middle East and Africa.  Later, while at the CDC, Dr. Moore examined arbovirus outbreaks in Asia and Africa and led a team involved in refugee mortality surveillance during the 1992 Somalian Civil War.  Together with Dr. Chang, he received the General Motors Cancer Research Foundation Mott Award, the Robert Koch Prize, the Meyenburg Cancer Research Prize as well as other awards and 21 patents.  He is fond of Frank Zappa’s music.  For more information, visit his website, www.tumorvirology.pitt.edu.