Listen to the Episode Below (00:52:56)
Play / pause
1x
1.5x
2x
0:00
0:00
00:52:56
volume
iTunesGoogle PlayShare Leave a ReviewClammr ItListen in a New WindowDownloadSoundCloudStitcherSubscribe on AndroidSubscribe via RSS
Sign up to receive bonus content about our guests and sneak peeks for a guest from the next week’s interviews! 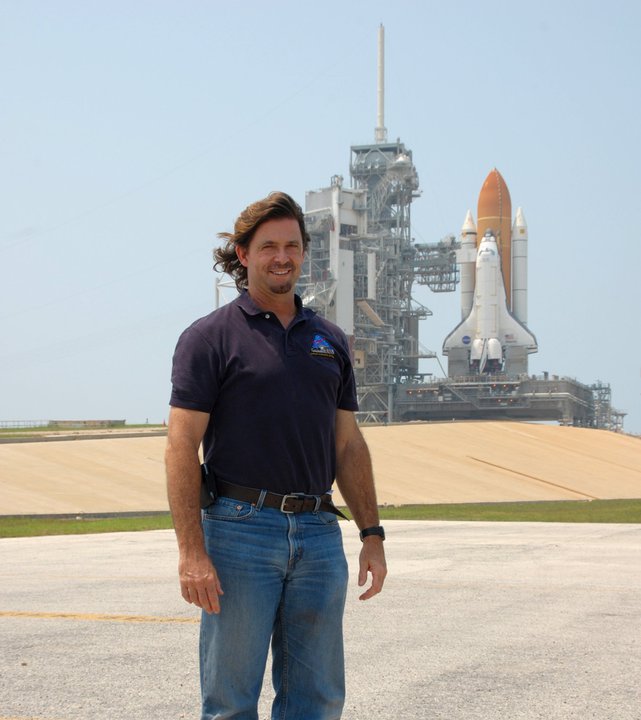 Dr. Philip Metzger is a Planetary Scientist in the Florida Space Institute at the University of Central Florida. He received his Masters degree and PhD in Physics from the University of Central Florida. He worked on the Space Shuttle launch team before entering the planetary research world. Philip recently retired from NASA’s Kennedy Space Center, where he co-founded the KSC Swamp Works and led the Granular Mechanics and Regolith Operations Laboratory. He also co-founded NASA’s biannual Workshop on Granular Materials in Lunar and Martian Exploration and is a founding member of the ASCE Technical Committee for Regolith Operations, Mobility and Robotics. He received the astronaut’s Silver Snoopy award in 2010 and was selected as the Kennedy Space Center’s NASA Scientist/Engineer of the Year for 2011. Philip is here with us today to tell us all about his journey through life and science.