Listen to the Episode Below (00:48:24)
Play / pause
1x
1.5x
2x
0:00
0:00
00:48:24
volume
iTunesGoogle PlayShare Leave a ReviewClammr ItListen in a New WindowDownloadSoundCloudStitcherSubscribe on AndroidSubscribe via RSS
Sign up to receive bonus content about our guests and sneak peeks for a guest from the next week’s interviews! 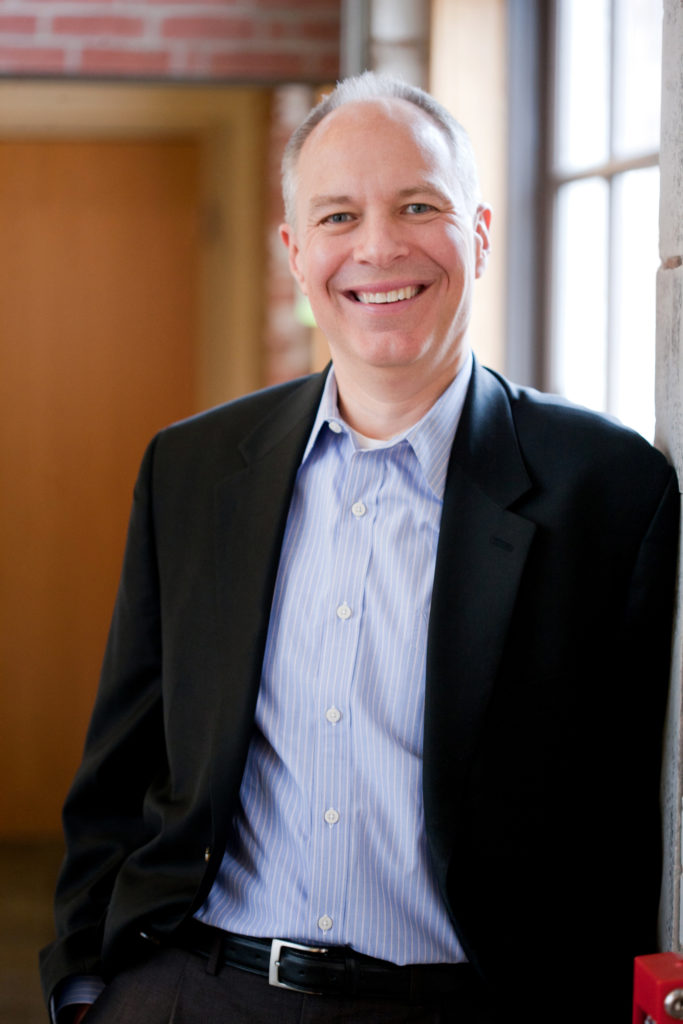 Dr. Robert A. Beardsley or “Al” is a Co-Founder and the Chief Operating Officer at Galera Therapeutics, a clinical-stage biotech company discovering and developing innovative cancer treatments. Al received his BS in Chemical Engineering from the University of Iowa, an MBA in finance from the University of Chicago, and subsequently his PhD in Biochemical Engineering from the University of Iowa. Prior to co-founding Galera Therapeutics, Al served as CEO at Metabolic Solutions Development Corporation, CEO of Kereos, acting CEO at Metaphore Pharmaceuticals, and he has held various roles at Confluence Life Sciences, SImile Investors, bioStrategies Group, and Vector Securities International. Galera Therapeutics’ new drug Abasopasem Manganese has been designated as a “Breakthrough Therapy” by the FDA for reduction in the duration, incidence, and severity of oral mucositis induced by radiation therapy in cancer patients. Recently, Al and the team at Galera Therapeutics raised $150 million in investment for their company, which represents the largest single capital round ever raised by a life-sciences company founded in St. Louis. In this podcast interview, Al spoke with us about his experiences in life and science.

Life Outside of Science (2:49)
While Al is passionate about science and drug development, he also enjoys watching soccer, coaching soccer, being outdoors, and hiking in the mountains in his free time.

The Scientific Side (3:51)
Al is interested in developing new drugs that target how oxygen is metabolized in cells. There are key differences in oxygen metabolism between our normal cells and cancer cells. Drugs that target oxygen metabolism can have a big impact on two different types of diseases. Cancer is one of these disease types where oxygen metabolism is involved, and the other type is diseases involving oxidative stress in normal cells such as inflammatory diseases, neurodegenerative diseases, and sickness from radiation treatments for cancer. Radiation effectively kills tumor cells, but it also negatively impacts normal cells. Al and the team at Galera Therapeutics are working to develop therapeutics to use with radiation therapy that will block the processes that cause damage to normal tissue while also increasing damage to the tumor.

What Got You Hooked on Science? (14:39)
The field of physics initially caught Al’s eye during his childhood. All of his science heroes were physicists, and he loved how physics could answer questions and explain why things happened. He participated in Summer Institute programs in physics from the National Science foundation in his later years of high school, and planned to study physics at the University of Iowa. While there, he became more interested in chemistry and changed his major to chemical engineering. After graduating, Al went to work for Mobil Oil. He found the work scientifically interesting, but he was becoming more and more interested in biotech, and Al ultimately decided to pivot his career towards biotech. He had already started an MBA program, and he began thinking about what it would take for him to be able to take a drug from the idea stage to market. Getting a PhD seemed like the right choice because he wanted to be able to do good science in drug development and also be taken seriously in the biotech community. Al accepted a position as an analyst on Wall Street after earning his PhD, and he subsequently worked as a consultant for biotech companies. At this point, he made some key connections and had the opportunity to invest in and join the boards of biotech companies. This led Al to realize that he wanted to help operate a biotech company so that he could be actively working to develop new drugs.

The Low Points: Failures and Challenges (24:25)
Several failures and challenges let to the creation of Galera Therapeutics. The type of compound they use today was originally discovered by their current Chief Scientific Officer, and he developed this unique drug despite the initial poor reception from the pharmaceutical community. This original molecule was sold to another company where Al discovered it. Initially, they chose the wrong indication for the drug, and the molecule didn’t work. The company didn’t do well and was acquired. Al and his colleagues were later able to acquire the technology for this molecule, and they turned it into Galera Therapeutics. If they had succeeded with their initial indication, they likely never would have pursued the application of this type of molecule to cancer therapy.

A Shining Success! (32:34)
One recent exciting success was the results from their phase IIb study in severe oral mucositis, a condition involving inflammation and ulceration in the mouth. This is a common side effect of radiation treatment for head and neck cancer, and it is a huge problem for which there was previously no solution. Grade 4, the most severe level of oral mucositis, occurs in about 20-30% of patients with head or neck cancer who get radiation treatment, and it prevents them from eating solid foods or drinking liquids. In their study, Al and his team found that their drug reduced the incidence of grade 4 oral mucositis by half, and it reduced the duration even more dramatically. Their drug was designated by the FDA as a “Breakthrough Treatment” based these recent data. Another great scientific success happened about 2-3 years ago. They discovered that the ability of their drug to protect normal tissue was effective not only with small doses of radiation, but also with doses that were nine times higher than a typical small dose. This could reduce the number of radiation treatments for patients, but it is also important because higher doses of radiation are more toxic to tumors. This research launched their current work in pancreatic cancer.

Most Treasured Travel (40:49)
Al loves traveling to the Boston area. There is such a huge concentration of people involved in biotechnology research and work there. When in Boston, you can’t help running into people that you know, or who you should meet, who are working on really cool science and developing drugs to fight diseases you may not have even heard of yet.

Quirky Traditions and Funny Memories (42:14)
Many of the scientists Al has met are very creative, and they make exceptional dinner partners. Part of being a scientist is identifying new and interesting patterns in your observations. Scientists are always looking for, testing, and applying patterns. Some of the most creative and entertaining conversations are ones where people hear something, associate it with something new, and then bring in an interesting story or remark. For Al, scientists are some of the funniest people he knows.

Guest Bio
Dr. Beardsley has studied and practiced the art and science of drug development for more than 30 years, looking to accelerate the delivery of innovative drugs across the breadth of activities necessary to ultimately get them to the patient.  Prior to founding Galera Therapeutics, he served as CEO at Metabolic Solutions Development Corporation and at Kereos, as acting CEO at Metaphore Pharmaceuticals, and in a variety of roles at Confluence Life Sciences, SImile Investors, bioStrategies Group, and Vector Securities International. In addition, Dr. Beardsley has served on the boards of a number of other public and private life science firms, including Euclises, Collagenex Pharmaceuticals, BioSeek, and KemPharm. He has an MBA in finance from the University of Chicago and a PhD in biochemical engineering from the University of Iowa.