Listen to the Episode Below (00:43:16)
Play / pause
1x
1.5x
2x
0:00
0:00
00:43:16
volume
iTunesGoogle PlayShare Leave a ReviewClammr ItListen in a New WindowDownloadSoundCloudStitcherSubscribe on AndroidSubscribe via RSS
Sign up to receive bonus content about our guests and sneak peeks for a guest from the next week’s interviews! 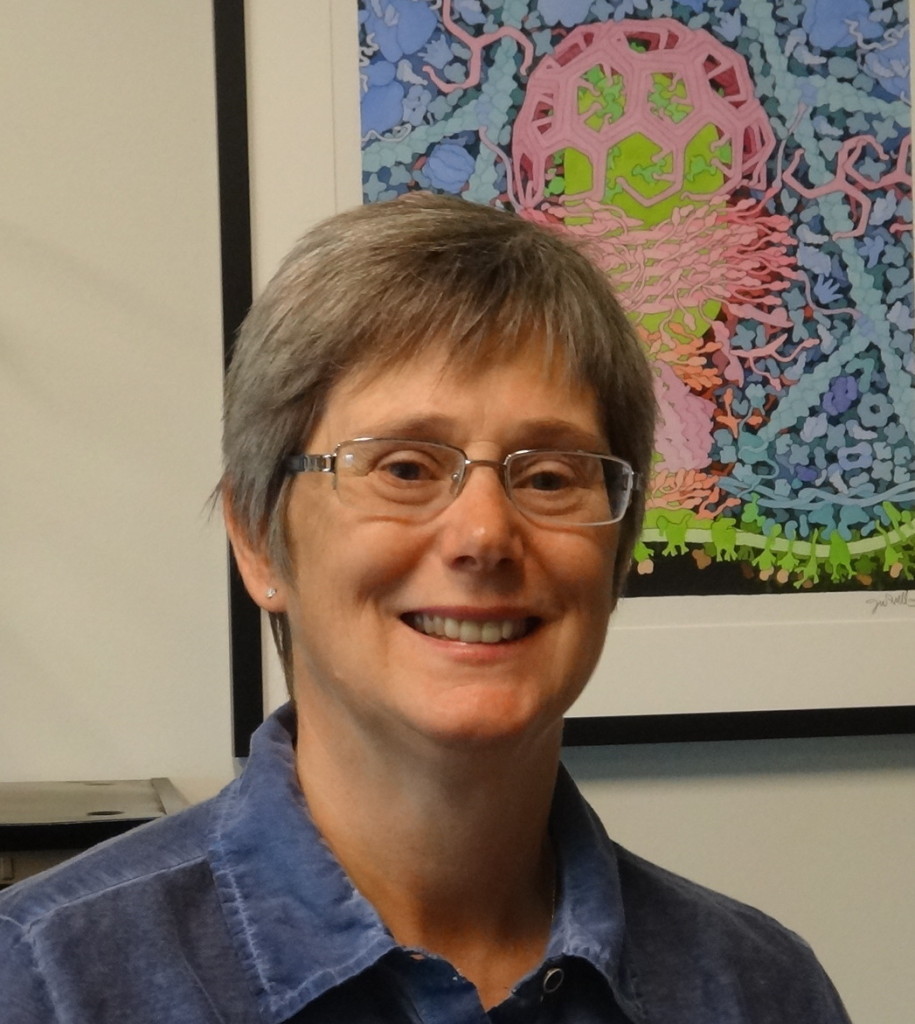 Dr. Sandra Schmid is the Cecil H. Green Distinguished Chair in Cellular and Molecular Biology at the University of Texas Southwestern Medical Center. She received her PhD in Biochemistry from Stanford University and completed a postdoctoral fellowship in Cell Biology at Yale University. Sany then accepted a position at the Scripps Research Institute, and advanced in the ranks there. She is Professor and Chair of the Department of Cell Biology at the Scripps Research Institute in addition to her appointments at UT Southwestern. Sandy has also recently earned a master’s degree in executive leadership from the University of San Diego School of Business Administration. Sandy has received many awards and honors during her career, including an NIH Merit Award, the Athena Pinnacle Award in Biotechnology from UCSD, election as a Fellow of the American Association for the Advancement of Science, the William C. Rose Award from the American Society of Biochemistry and Molecular Biology, she was the elected President of the American Society for Cell Biology in 2009, was elected as a foreign member of European Molecular Biology Organization, and she received the Senior Career Award from the Women in Cell Biology. Sandy is with us today to tell us all about her journey through life and science.

Sandra Schmid was born in Vancouver, Canada and received her B.Sc. Degree (Honours) in Cell Biology at the University of British Columbia.  She moved to the U.S. in 1980 for graduate studies with Jim Rothman at Stanford University. She was a Helen Hay Whitney postdoctoral fellow and Lucille P. Markey Scholar with Ira Mellman and Ari Helenius at Yale. Schmid moved to The Scripps Research Institute (TSRI) in 1988 and rose through the ranks to ultimately serve as Professor and Chairman of the Department of Cell Biology, before being recruited to UT Southwestern in 2012. Schmid’s research, published in >130 papers, is directed towards elucidating the molecular mechanisms and regulation of clathrin-mediated endocytosis, and analyzing the structure and function of the GTPase, dynamin. In addition, Schmid  has been a leader in the scientific community. She was co-founding editor of Traffic, Editor-in-Chief of Molecular Biology of the Cell and President of the American Society for Cell Biology. She has received numerous awards, including an ASCB/WICB Jr. Career Recognition Award, an NIH MERIT Award, the William C. Rose Award from the ASBMB and the ASCB/WICB Sr. Leadership Award. Sandy is committed to mentoring young scientists and gives frequent career development and time management seminars and workshops for postdoctoral fellows and junior faculty throughout the US. As a mother of two, now college graduates, she remembers fondly coaching their soccer teams, going on family RV trips and attending their recitals.