Listen to the Episode Below (00:57:58)
Play / pause
1x
1.5x
2x
0:00
0:00
00:57:58
volume
iTunesGoogle PlayShare Leave a ReviewClammr ItListen in a New WindowDownloadSoundCloudStitcherSubscribe on AndroidSubscribe via RSS
Sign up to receive bonus content about our guests and sneak peeks for a guest from the next week’s interviews! 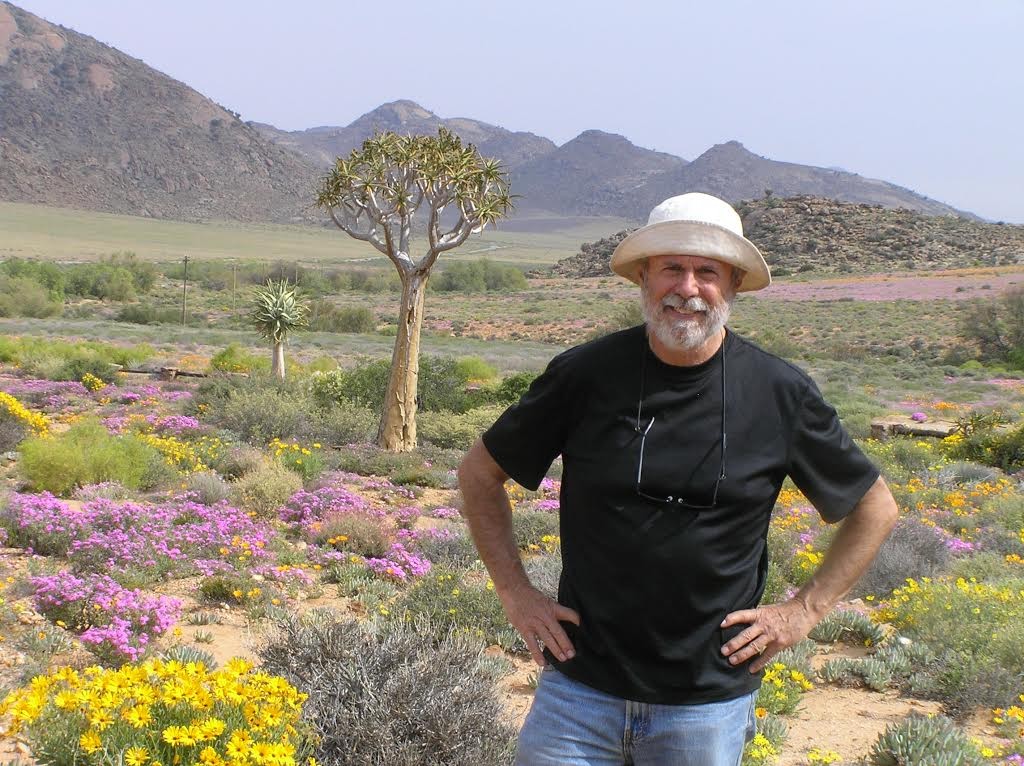 Dr. Spencer Barrett is the University Professor, Canada Research Chair, and Professor in the Department of Ecology and Evolutionary Biology at the University of Toronto. He completed his Bachelor of Science degree in Agricultural Botany from the University of Reading in England and received his PhD in Botany from the University of California, Berkeley before joining the faculty at the University of Toronto. Spencer has received many awards and honors during his career, including being named a Fellow of the Royal Society of Canada, a Fellow of the Royal Society of London, a Foreign Honorary Member of the American Academy of Arts and Sciences, and an Extraordinary Professor by the University of Stellenbosch in South Africa. He has also received the Lawson Medal from the Canadian Botanical Association, Premier’s Discovery Award for Life Sciences and Medicine from the Ontario Government, and the Sewall Wright Award from the American Society of Naturalists, among others. Spencer is here with us today to tell us all about his journey through life and science.