Listen to the Episode Below (00:44:36)
Play / pause
1x
1.5x
2x
0:00
0:00
00:44:36
volume
iTunesGoogle PlayShare Leave a ReviewClammr ItListen in a New WindowDownloadSoundCloudStitcherSubscribe on AndroidSubscribe via RSS
Sign up to receive bonus content about our guests and sneak peeks for a guest from the next week’s interviews! 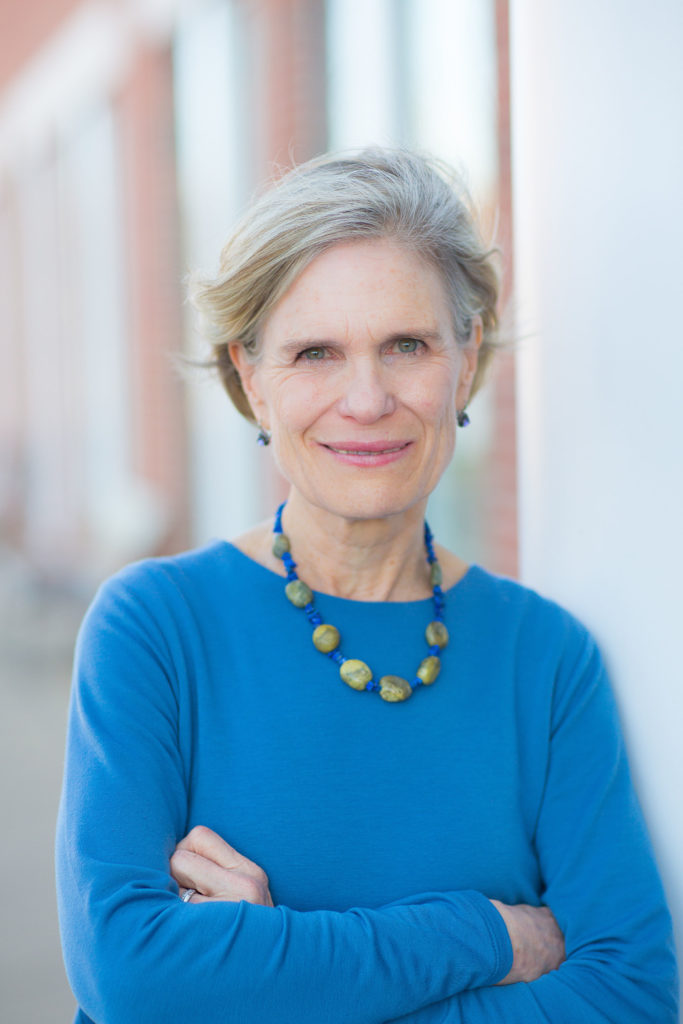 Dr. Stephanie Shipp is Deputy Director and Research Professor in the Social and Decision Analytics Division of the Biocomplexity Institute and Initiative at the University of Virginia. She received her B.A. Degree in Economics from Trinity College and her Ph.D. in Economics from George Washington University. Stephanie has previously held research positions at the Federal Reserve Board, the Bureau of Labor Statistics, the U.S. Census Bureau, the Department of Commerce, the National Institute of Standards and Technology, the IDA Science and Technology Policy Institute, and the Biocomplexity Institute of Virginia Tech. Stephanie has received numerous awards and honors over the course of her career, including the Pat Doyle American Statistical Association Service Award, the Jeanne E. Griffith mentoring Award, and the Bronze Medal of the Department of Commerce. She is also a Fellow of the American Association for the Advancement of Science, a Fellow of the American Statistical Association, and an elected Member of the International Statistical Institute. In our interview Stephanie shares more about her life and science.

Life Outside of Science (2:39)
When not at work, Stephanie enjoys cycling, pilates, running around with her grandchildren, and watching theatre performances with her sisters. Recently, she has also been having fun taking ballroom dancing classes with her husband.

The Scientific Side (4:12)
Stephanie works with social scientists and statisticians who are passionate about improving quality of life for communities through data. They use data to inform policy-making and decision-making, working both at the scale of local communities and national projects. Stephanie develops methods and provides analyses to tell stories and answer questions using the massive amounts of data available today.

A Dose of Motivation (7:34)
“Creativity is intelligence having fun.” – Albert Einstein
“Everyone is entitled to his own opinion, but not his own facts.” – Daniel Moynihan

What Got You Hooked on Science? (9:57)
Growing up, Stephanie was convinced that she was going to become a lawyer. Stephanie attended a nearby college where she planned to major in political science. However, her plans quickly changed when she had to enroll in an economics class her first year, rather than a political science class, due to scheduling conflicts with the family car. Stephanie fell in love with economics on her very first day of class, and she was grateful for the serendipitous circumstances that led her to this field. Her professor had connections with the Bureau of Labor Statistics, and Stephanie was able to work there over the summer to get real-world work experience. This temporary position led to a full-time job upon graduation. As an economics student Stephanie dreamed of working at the Federal Reserve Board as she drove by it every day for class. An opportunity arose there, and she was delighted to accept the position. After two years at the Federal Reserve Board, Stephanie realized that she would need a PhD to further advance her career there. She was working on her master’s degree at the time, but she wasn’t ready to commit to getting her PhD. Stephanie returned to the Bureau of Labor Statistics and remained there for about 14 years. Feeling restless at that point, she decided to return to school to get a PhD in Economics.

The Low Points: Failures and Challenges (25:43)
In her late thirties, Stephanie was turned down for a job that she thought she really wanted. In hindsight, it was probably not the best fit, but it made her think hard about what she wanted to do next. She decided to return to school at 39 years old to get her PhD. Getting her degree after working made it even more valuable because she had a lot of experience working with data. Stephanie’s advisor was an amazing and supportive mentor, and getting a PhD changed her life. However, she was working full time, going to school part time, and also trying to balance family life. It wasn’t easy, and it took her nine years to finish her degree, but it was definitely worth it. Having a PhD opened up some really great career opportunities for Stephanie to work at the Census Bureau and the National Institute of Standards and Technology (NIST).

A Shining Success! (28:57)
Starting each new project is a big success. The U.S. Department of Agriculture approached Stephanie’s group recently with an interesting question about the effects of deploying broadband internet on quality of life in rural areas. In this project, they plan to begin their investigation at the local level and then expand it to the national level. They are starting to examine potential data sources, measurements, and other elements in a few local areas in Virginia. The next step will be to develop a prototype for the whole state of Virginia and then to scale to a national level. This is a really interesting and complex project because there are many factors that need to be considered in scaling to a national level, a lot of different factors impact quality of life, and it will be challenging to separate to what extent changes in quality of life may be directly caused by broadband internet.

Book Recommendations (31:27)
Systematic Thinking for Social Action by Alice Rivlin, The Midwife: A Memoir of Birth, Joy, and Hard Times by Jennifer Worth

Most Treasured Travel (33:19)
Stephanie loves traveling to Sweden. It is a beautiful country, people are interested in what you do, science is highly valued, and they treat Nobel Laureates and scientists like rock stars. She has been able to go there several times now for different opportunities. One of the opportunities was evaluating projects funded by Carl Linnaeus Grants for renewal. This involved traveling to different universities, meeting with teams of researchers, and having great conversations with other evaluators from all over the world. On one occasion, her trip coincided with the summer solstice. The sun was up for 23-24 hours each day, and she had fun taking a boat out to the islands and celebrating with colleagues. Stockholm is also an amazing city. The people are welcoming, the food is great, and the scenery is beautiful.

Quirky Traditions and Funny Memories (36:30)
At Virginia Tech, their group’s servers were all named after Lord of the Rings characters, and people would talk about the servers as though they were people. This always made Stephanie smile. When she worked at the Science and Technology Policy Institute, they completed a report on technology transfer from the U.S. National Labs. She was interviewed on a radio show to talk about the research and the impact of the findings, and there was one particularly funny outcome of the work. Through a collaboration with the Los Alamos National Laboratory, Proctor and Gamble was able to apply algorithms originally developed for testing bombs to their own processes for manufacturing diapers. This was a humorous juxtaposition as well as a successful example of commercializing technology from a National Lab.

Advice For Us All (41:42)
Research is better when scientists work as a team and many disciplines work together. This requires trust, commitment, and collaboration from all team members. Also, keep in mind that you don’t have to be in charge to lead. Everyone can embrace characteristics of leaders such as being proactive, being motivated, acknowledging others, and being optimistic in the face of challenges.

Guest Bio
Stephanie is working with social scientists and statisticians who have a passion for improving the quality of life for our communities through data. Her research focuses on leveraging existing data flows to address problems and questions asked by communities, currently local governments, the official statistical system, and the Army. Stephanie’s expertise comes from a variety of fields including economics, policy analysis, evaluation, and statistics. Outside of work, Stephanie is learning to ballroom dance, loves to bike, and best of all, she enjoys playing with her grandchildren.