Listen to the Episode Below (00:33:48)
Play / pause
1x
1.5x
2x
0:00
0:00
00:33:48
volume
iTunesGoogle PlayShare Leave a ReviewClammr ItListen in a New WindowDownloadSoundCloudStitcherSubscribe on AndroidSubscribe via RSS
Sign up to receive bonus content about our guests and sneak peeks for a guest from the next week’s interviews! 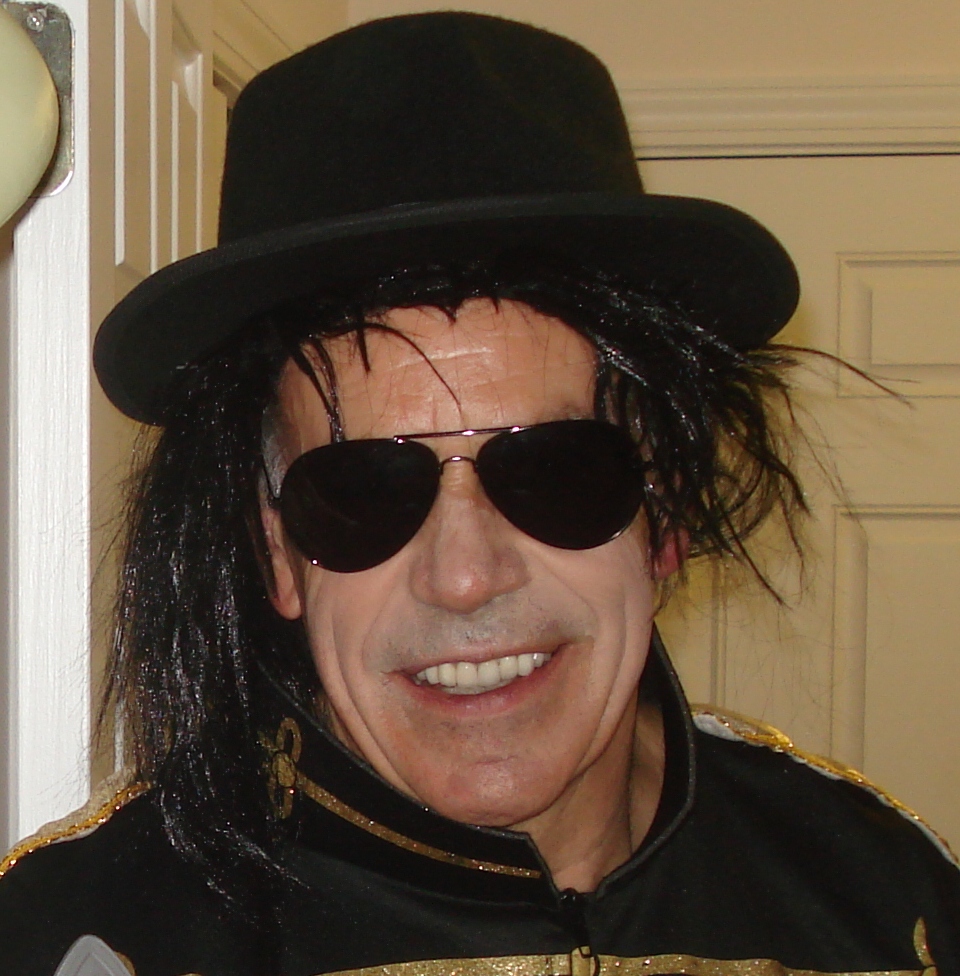 Steve worked previously for Tate & Lyle Co., the University of Essex and Brookhaven National Laboratory. His research spans from plant molecular biology and in silico crop design to field analysis of the performance of novel bioenergy crops and impacts of atmospheric change on food crops in the field. His group has developed dynamic and steady-state models to guide improvement of crop photosynthetic efficiency. He has identified the most productive plants so far known from the wild and the attributes that set these plants apart. He was the first to show the potential of Miscnathus as a high productivity crop for sustainable bioenergy on both sides of the Atlantic. He has over 400 publications in peer reviewed journals, including Science and Nature, and an H-Index of 78. He is co-Founder of two companies, SC4 Corp and GCS LLC addressing mitigation of climate change through agriculture. Together with Chris Somerville at UC Berkeley he was co-lead PI on the successful bid to BP plc, which resulted in the $350M Berkeley-Illinois Energy Biosciences Institute, where Steve was Deputy Director until 2012. In 2013 Steve assumed the post of Director of RIPE (Realizing Improved Photosynthetic Efficiency for Increased Productive Potential of Food Crops), a $25M project supported by the Gates Foundation. In the last two years he was recognized with the Marsh Award for Climate Change Research from the British Ecological Society, the Kettering Award from the American Society of Plant Biologists, and the Innovation Award of the International Society for Photosynthesis Research. He was the 4th Annual Riley Memorial Lecturer of the World Food Prize and AAAS. He has given invited briefings on food security and bioenergy to the President at the White House, the Vatican, and to Bill Gates. He serves in advisory roles on key agricultural committees worldwide, including the European Commission’s Joint Programming Initiative on Energy, Food and Agriculture, the Federal Biomass Technical Advisory Committee, the German Cluster of Excellence in Plant Sciences and as a Fellow of Rothamsted Research and a Visiting Professor of the Chinese Academy of Sciences.