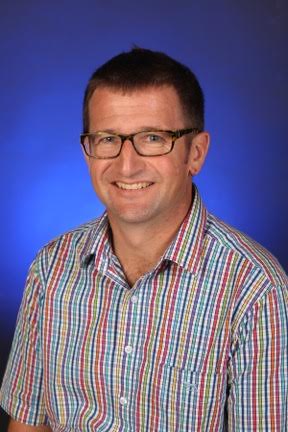 Dr. Vic Arcus is a Professor of Biological Sciences at the University of Waikato in New Zealand. He received his Bachelor’s and Master’s degrees in Organic Chemistry from the University of Waikato and his PhD in Molecular Biology from Cambridge. Afterward, Vic became a fellow of Trinity College, and then served on the faculty at Auckland University before returning to Waikato where he is today. Vic joined us for an interview to tell us more about his journey through life and science.