Listen to the Episode Below (00:40:07)
Play / pause
1x
1.5x
2x
0:00
0:00
00:40:07
volume
iTunesGoogle PlayShare Leave a ReviewClammr ItListen in a New WindowDownloadSoundCloudStitcherSubscribe on AndroidSubscribe via RSS
Sign up to receive bonus content about our guests and sneak peeks for a guest from the next week’s interviews! 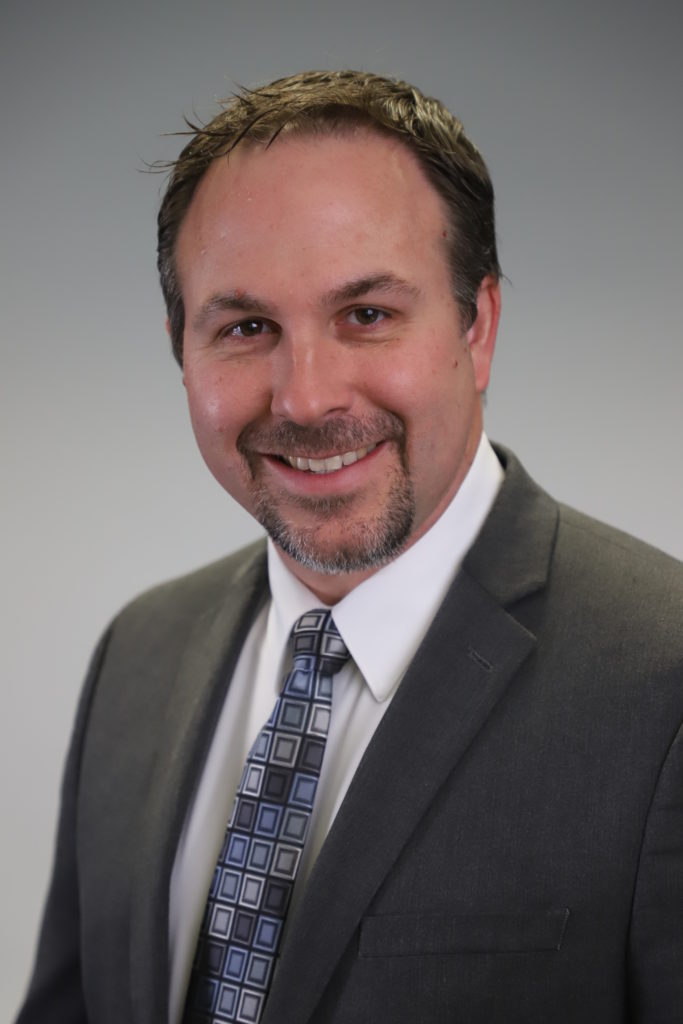 Dr. Wes Gilson is Artificial Intelligence Lead for North America at Siemens Healthineers. He was awarded his B.S. in biomedical engineering from Vanderbilt University and his Ph.D. in biomedical engineering and medical imaging from the University of Virginia. Afterwards, Wes conducted postdoctoral research at Johns Hopkins University before joining the team at Siemens. In our interview, Wes will tell us more about his life and science.

Life Outside of Science (1:54)
When he’s not at work, Wes enjoys quality time with his two teenage daughters. He also spends his free time traveling, exploring the outdoors, hiking, camping, and playing sports like soccer, basketball, and tennis. Recently, Wes has been taking scuba lessons with the goal of diving on the Great Barrier Reef off the coast of Australia.

The Scientific Side (3:31)
Wes and his colleagues use artificial intelligence in the context of healthcare to gain insights on how to improve treatments for patients and how to improve the ways in which clinicians can deliver care. Wes is trained in medical imaging, and he looks at healthcare data in different ways to learn how they can improve healthcare outcomes and help patients recover faster.

A Dose of Motivation (8:06)
“The true sign is intelligence is not knowledge, but imagination.” – Albert Einstein

What Got You Hooked on Science? (11:43)
As far back as he can remember, Wes always asked questions about how things worked. His father was a professor of agriculture, and his mom was in elementary education, so Wes grew up in an environment that valued learning and curiosity. In high school, Wes learned chemistry and physics from an exceptional teacher who had a way of making science fun and making students look at the world differently. This teacher guided Wes to pursuing biomedical engineering in college. During college, Wes’s interests in physiology, engineering, and scientific applications in medicine deepened, and he had an opportunity to do an internship in medical imaging at Washington University in St. Louis. This influential internship and the people he met there led him to study medical imaging in graduate school and ultimately led to him joining the team at Siemens years later.

The Low Points: Failures and Challenges (24:09)
Wes previously worked on labeling, implanting, and tracking a type of stem cells, called mesenchymal stem cells, in models of heart attack. The experiments he was doing in the lab were very intricate. They had many steps that occurred over multiple hours, so there were a lot of different points at which mistakes could occur. There were numerous times when he would go through all the steps of an experiment, but in the end, it didn’t work. These situations were failures, but they were also learning opportunities. Through perseverance, attention to detail, and working with excellent colleagues, Wes was able to troubleshoot issues and make it through the experiments.

A Shining Success! (26:02)
As a postdoctoral fellow at Johns Hopkins, Wes and his mentor encountered issues with delivering therapeutics in a way that would ensure the concentration of the therapeutics was high enough to have an impact. He spent weeks and months adjusting his protocols until finally the protocol was a success. After spending so much time trying to solve a particular problem, it was so rewarding to find the one step along the way that made all the difference. The first time the experiment worked was so exciting, and it was wonderful to be able to share this success with the team he was working with so everyone could benefit from it.

Most Treasured Travel (28:59)
As a global company, working at Siemens has allowed Wes to foster exciting collaborations with people around the world. Some of the most memorable places he has visited have been Japan and Turkey. Going to Japan to participate in a collaborative research opportunity in the area of minimally invasive image-guided surgery was particularly meaningful. Wes had visited Japan in middle school as an exchange student, and it was fantastic to have the opportunity to return there. During his travels in Japan, Wes has enjoyed meeting with amazing scientists, sampling great food, and exploring beautiful cultural sites in Tokyo, Fukushima, and Kyoto.

Quirky Traditions and Funny Memories (32:22)
When he was working in the corporate research group at Siemens, he and his colleagues had fun pulling small, harmless pranks on each other. One of their team members often forgot his coffee mug at the Keurig machine in the break room, and he would come back for it later in the day once he realized it was missing. After discovering the mug unattended one day, someone decided to add some tabasco sauce to spice up their colleague’s coffee. Everyone knew when the person returned to claim his cup later because they could hear him yelling from the break room after drinking the spicy coffee. On another occasion, they boxed up everything in a team member’s cubicle and put it by the door, so that the person thought they had been fired when they came in to work. Another memorable prank was when they received a large shipment of paper towels for the office. They unboxed the towels and filled a team member’s cubicle with all of the towels and boxes. However, before the person came in for the day, they were notified that the company’s CEO would be arriving soon for a visit. It became a mad scramble to clean everything up, so the person never got to experience the prank. While Wes was visiting the University of Würzburg in Germany as a graduate student, he was able to see a PhD student in the department successfully defend her PhD dissertation. They had a tradition there where the newly minted PhD was pulled through the halls in a wagon while the faculty, staff, and students cheered her on. It was wonderful to see everyone in the building celebrating her success. These examples show how different groups Wes has worked with incorporate fun and a sense of humor into the important scientific work they are doing.

Advice For Us All (38:27)
Do what you love, whether it is science or not. A day without passion for whatever you love is a lost day.

Guest Bio
Wes’s role at Siemens Healthineers focuses on exploring how artificial intelligence can improve healthcare and healthcare delivery. His expertise draws from his experience in basic science and industrial engineering laboratories, as well as clinical hospital departments. Most recently, Wes and colleagues at Siemens Healthineers are investigating and developing new methods based on traditional and deep machine learning to improve diagnostic imaging and clinical decision support. Outside of work, Wes enjoys the outdoors, sports of all types and new adventures. He also likes to sprinkle in time for sporadic home improvement projects. However, his greatest joy is spending time with his two daughters, whether it be playing a ball game in the yard, grappling with a jigsaw puzzle, duking it out in a board game, or cuddling up on the couch with a good movie.