Listen to the Episode Below (00:42:11)
Play / pause
1x
1.5x
2x
0:00
0:00
00:42:11
volume
iTunesGoogle PlayShare Leave a ReviewClammr ItListen in a New WindowDownloadSoundCloudStitcherSubscribe on AndroidSubscribe via RSS
Sign up to receive bonus content about our guests and sneak peeks for a guest from the next week’s interviews! 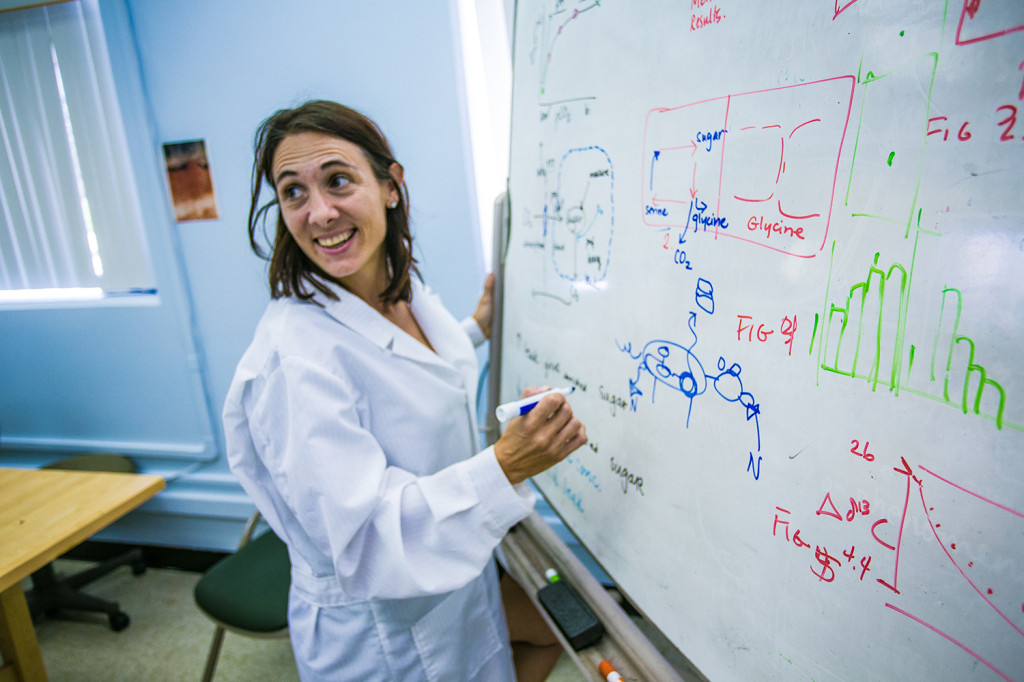 Dr. Hope Jahren is a Professor in the School of Ocean and Earth Science and Technology at the University of Hawaii. She received her PhD in Soil Science from the University of California at Berkeley. Hope was a faculty member at Georgia Tech and Johns Hopkins University before accepting a position at the University of Hawaii. She has received many awards and honors during her career, including the Fulbright Award in Geology, the Fulbright Award in Environmental Science, the Fulbright Award in Arctic Science, the ARCS Scientist of the Year Award for the Honolulu Chapter, and the Best University Research Award in the Department of Energy. She is one of four scientists, and the only woman, to have been awarded both of the Young Investigator Medals given within the Earth Sciences: the Donath Medal (the Geological Society of America Young Scientist Award) and the James B. Macelwane Medal (American Geophysical Union Young Scientist Award). Hope is also a fellow of the Geological Society of America, a Biogeochemistry Fellow of the American Geophysical Union, an Aldo Leopold Leadership Fellow, and was named one of the Popular Science “Brilliant 10” in 2005. Hope is with us today to tell us all about her journey through life and science.

A. Hope Jahren was born and grew up in rural southeastern Minnesota. In 1999 she was hired by Johns Hopkins University and went on to become the first woman ever to be promoted with tenure within their Earth and Planetary Sciences Department (est. 1876). In 2008 she was hired by the Vice Chancellor of the University of Hawaii to build the Isotope Geobiology Laboratories on the Manoa campus. Hope currently resides in Honolulu with her husband, their son, and their Chesapeake Bay Retriever dog. Hope and her research have been featured frequently in the media, including on MSNBC on the Craig Melvin Show, the Discovery Channel, Hawaii Public Radio, USA Today, Time Magazine, and Popular Science. You can follow Hope on her blog at www.hopejahrensurecanwrite.com. Hope’s research focuses on living and fossil organisms, and how they are chemically linked to the global environment. Using measurements of the stable isotopes of carbon, nitrogen, hydrogen and oxygen her group is working to elucidate information about metabolism and environment, both in the human environment, and through geologic time.