Listen to the Episode Below (00:47:28)
Play / pause
1x
1.5x
2x
0:00
0:00
00:47:28
volume
iTunesGoogle PlayShare Leave a ReviewClammr ItListen in a New WindowDownloadSoundCloudStitcherSubscribe on AndroidSubscribe via RSS
Sign up to receive bonus content about our guests and sneak peeks for a guest from the next week’s interviews! 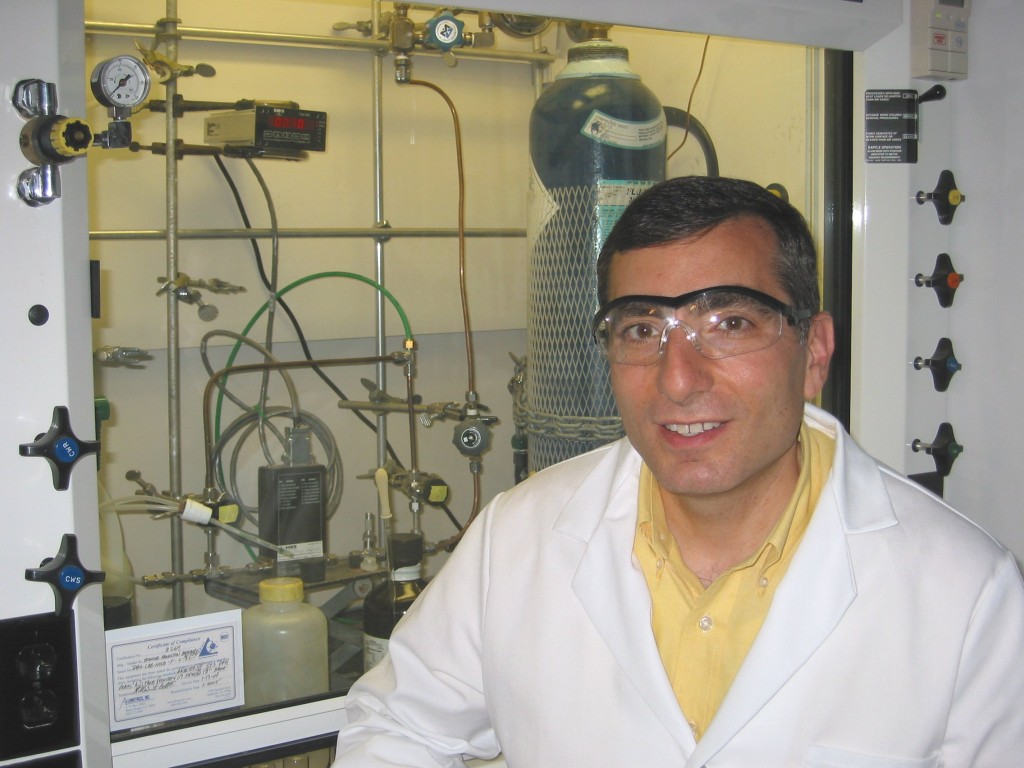 Dr. Jim Tour is the T.T. and W.F. Chao Professor of Chemistry, Professor of Computer Science, and Professor of Materials Science and NanoEngineering at Rice University. He is also the founder and principal of NanoJtech Consultants, LLC, which performs technology assessments for prospective investors. He received his B.S. in Chemistry from Syracuse University and his Ph.D. in Synthetic Organic and Organometallic Chemistry from Purdue University. Jim went on to conduct postdoctoral research at the University of Wisconsin and Stanford University. He served on the faculty of the University of South Carolina for 11 years before joining the faculty at Rice where he is today. Jim has received many awards and distinctions in his career. He was named among the 50 Most Influential Scientists in the World Today by TheBestSchools.org in 2014, among The World’s Most Influential Scientific Minds by Thomson Reuters ScienceWatch.com in 2014, and Scientist of the Year by R and D Magazine in 2013. Jim is the recipient of the NASA Space Act Award, Feynman Prize in Experimental Nanotechnology, the Houston Technology Center’s Nanotechnology Award, and the Purdue University Distinguished Alumni Award. He is also an elected Fellow of the American Association for the Advancement of Science. Jim is here with us today to tell us all about his journey through life and science.

Life Outside of Science (02:40)
Much of Jim’s time outside of work is spent studying and teaching the Bible. He enjoys introducing students and scholars to topics within the Bible that they may be less familiar with.

The Scientific Side (03:30)
Jim works broadly in the area of nanotechnology. His research brings together the areas of synthesis, material science, and medicine. They have worked on creating composite materials for spacecraft, laser-induced conversion of commercial polymers into graphene (sheets of carbon that are one atom thick), graphene glass coating, porous metals for supercapacitors, carbon capture, graphene quantum dots (tiny fluorescing semiconductors), nanocars (mobile molecules that can be used in molecular manufacturing), and more!

A Dose of Motivation (09:10)
“Do not fear, for I am with you; Do not anxiously look about you, for I am your God. I will strengthen you, surely I will help you, Surely I will uphold you with My righteous right hand.” – Isaiah 41:10

What Got You Hooked on Science? (13:57)
Until graduating from high school, Jim wanted to be a New York State Trooper. He was dismayed to discover that this career was out of his reach because he was colorblind. Jim turned his attention next to study forensic science instead, but his father encouraged him to pursue a more general degree in chemistry. He took his father’s advice and ended up loving his first organic chemistry course in college enough to make organic chemistry his career.

The Low Points: Failures and Challenges (22:10)
One of Jim’s most challenging times was when his group assigned the wrong chemical structure to a compound. The paper had been published in an excellent journal, and everything they said about the polymer they were describing was correct, except its structure. They published another paper to correct this mistake, but Jim felt really bad about getting the structure wrong initially.

A Shining Success! (24:20)
Jim describes two exciting research successes in his laboratory. The first was related to their work on nanocars. They recently submitted a paper describing how they are able to get these single molecule vehicles to move using light. He has been working on nanocars since 1998, and this has been a tremendous breakthrough for Jim’s team. Another major success for Jim was the creation of a nanoparticle drug that has now been licensed to two different companies and has important applications in the treatment of traumatic brain injury and stroke.

Book Recommendations (29:38)
The Holy Bible, Lectures to My Students by Charles H. Spurgeon

Most Treasured Travel (31:34)
A very memorable travel experience for Jim brought him to Nice, France. The hotel he stayed in was on the Mediterranean Sea, and it was absolutely beautiful. Thought the location was picturesque, it was the meeting he attended that made this trip stand out. Thirty people considered non-conformists in their fields, including scientists, theologians, writers, and others, were came together to discuss and reflect on their experiences.

Quirky Traditions and Funny Memories (38:10)
Jim likes to keep the mood in his lab light, and he often jokes with his colleagues about how their discoveries could make them all wealthy. It’s important for him to keep his group motivated by conveying the excitement of their work and the impact it could have on the world. They used to have a tradition celebrating success in the lab by having the person stand on the table while they all applauded, but this had to be abandoned after a few near-injuries.

Advice For Us All (43:30)
Instead of being offended or upset about the negative things people do or say, it is better to let it go. Also, don’t forsake your family in the pursuit of your career. You can have both a happy family life and a successful career.