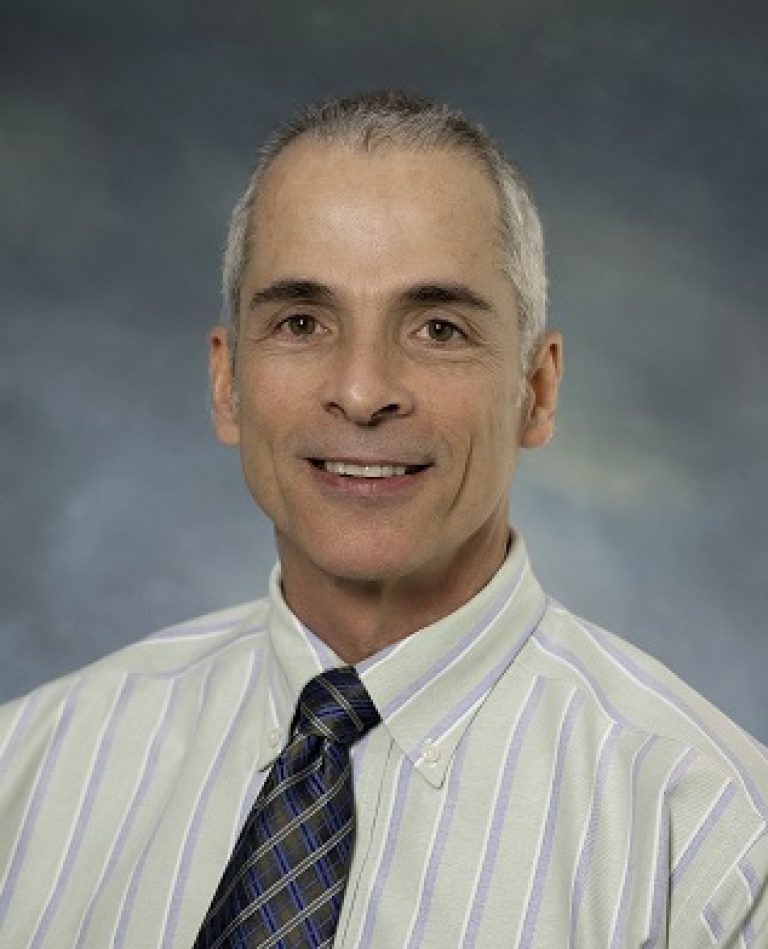 Dr. John Whyte is the Founding Director and Institute Scientist Emeritus at the Moss Rehabilitation Research Institute (MRRI), as well as the Founding Director of the Responsiveness Program at the Drucker Brain Injury Center at MossRehab. John was awarded his MD and PhD in cognitive psychology from the University of Pennsylvania. Afterwards, he completed a residency in physical medicine and rehabilitation at the University of Minnesota followed by a fellowship in traumatic brain injury at Tufts University. Among his many awards and honors, John is a Fellow of the American Congress of Rehabilitation Medicine and recipient of their Gold Key lifetime achievement award. In addition, he has received the Distinguished Academician Award from the Association of Academic Physiatrists, the Moody Prize for contributions to brain injury research and practice, and he is an elected Member of the National Academy of Medicine. In our interview, John shares more about his life and work.

Life Outside of Science (2:16)
Beyond science and medicine, John likes to spend his time cooking, listening to music, and going for long walks in the city. In pre-pandemic days, he also enjoyed going to the theater, but he hasn’t been able to do this lately.

The Scientific Side (3:15)
The goal of John’s research is to help people perform the tasks and roles they are interested in doing, regardless of any diseases or disabilities. Much of his work has focused on people with traumatic brain injury (TBI), especially more severe traumatic brain injury. He is also dedicated to advancing the field of rehabilitation research through developing novel methods, new assessment tools, and a specification system to more systematically describe and deliver rehabilitation treatments.

A Dose of Motivation (4:36)
John is motivated by solving complicated problems, and he enjoys chipping away at these difficult problems until he makes progress.

What Got You Hooked on Science? (7:22)
Curiosity has been a big part of John’s life since he was a child. He liked to take things apart and ask questions to better understand how things work. Growing up, John imagined he would become a scientist working in a lab, and he never really considered becoming a clinician. However, during college John worked at a summer camp with kids with developmental disabilities. He took the job to study the application of behavior modification approaches in the real world, but he became fascinated with the kids and the challenges they experienced. John began to realize that his scientific skills could be used to address clinical problems. He switched his major from biology to the pre-med track late in college and planned on going to medical school. However, after enrolling in medical school, he was disappointed with the curriculum. He missed the intellectual and investigative aspects of science. After receiving a flyer about the school’s MD/PhD program, John decided to become a clinician scientist.

The Low Points: Failures and Challenges (19:12)
John is an optimist, and he tries to view failures and frustrations as challenges to be solved. For example, some of the work he has done to develop assessment methods for people with very severe brain injury arose from the frustrations he experienced when he wasn’t able to measure things well in this population. Further, some of his failures have helped him better understand what is important to patients. In one case, John wanted to create day programs for people with brain injury that would allow him to study their cognitive problems. At the time, there was a lot of feedback from the community that people with brain injury didn’t have engaging activities to do if they were unable to work, so he figured his programs would benefit both him and the patients. However, relatively few people wanted to travel to his clinic daily as the solution to their problem. This taught John that we have to ask the people whose lives are affected about the kinds of solutions they want, rather than developing the solutions that make sense to us.

A Shining Success! (22:49)
The first place John worked after completing his training was a rehabilitation program based in a nursing home that provided patients who were unconscious or minimally conscious with intensive rehabilitation therapy. These patients are classified as having “disorders of consciousness,” and there were about 80 of them all in the same place. This was a tremendous learning opportunity, but John quickly realized that there were no rigorous, standardized methods for determining a person’s state of consciousness or whether it was changing over time. He developed a measurement tool that has since shown that some patients continue to make progress over longer intervals of time than originally thought possible.

Most Treasured Travel (28:47)
Copenhagen is one of John’s favorite places to visit. He was invited to be a visiting professor there and visited a few times per year for nearly 10 years. It has been fun to give lectures, meet with students, interact with colleagues, and collaborate on projects. In addition to seeing some of the famous sites like Tivoli and the statue of The Little Mermaid, John has enjoyed trying different restaurants, getting to know the people, exploring their culture, and learning about their healthcare systems.

Quirky Traditions and Funny Memories (32:14)
At MRRI, they hold an annual holiday party where everyone brings a gag gift to exchange. There are a few items that make an appearance every year because the person who received them last year try to pass them on to someone else. One year, John brought a Barbie change purse that he found on the floor of an airport, and this was a highly sought-after prize.

Advice For Us All (35:50)
Try to think about your long-term interests in a broad way and have a vision of where you want your research to go. Then you can look for opportunities to fund pieces of your vision, rather than thinking up various projects that may get funded but don’t add up to anything. Also, it is important to like your work. There are many frustrations in science, but if you really enjoy the work you are doing, the people, and the environment, you can survive the ups and downs of external success.

Guest Bio
Dr. Whyte’s research has focused on the cognitive impairments that result from severe traumatic brain injury, with a particular emphasis on attention, executive functioning, and consciousness. His work has addressed the natural history of cognitive recovery, assessment of cognitive impairments in the laboratory and in clinical settings, and the design and testing of pharmacologic and other treatments. In the course of documenting the favorable long-term prognosis for many patients with severe injury, their care needs, and their response to treatment, he has also been active in advocacy efforts to increase access to rehabilitation services for those with the most severe brain injuries. In addition to his empirical work, he has written extensively about the special methodologic challenges posed by rehabilitation research and played a lead role in the development of the Rehabilitation Treatment Specification System (RTSS) that seeks to define all rehabilitation treatments with respect to their known or hypothesized mechanisms of action.