Listen to the Episode Below (00:37:25)
Play / pause
1x
1.5x
2x
0:00
0:00
00:37:25
volume
iTunesGoogle PlayShare Leave a ReviewClammr ItListen in a New WindowDownloadSoundCloudStitcherSubscribe on AndroidSubscribe via RSS
Sign up to receive bonus content about our guests and sneak peeks for a guest from the next week’s interviews! 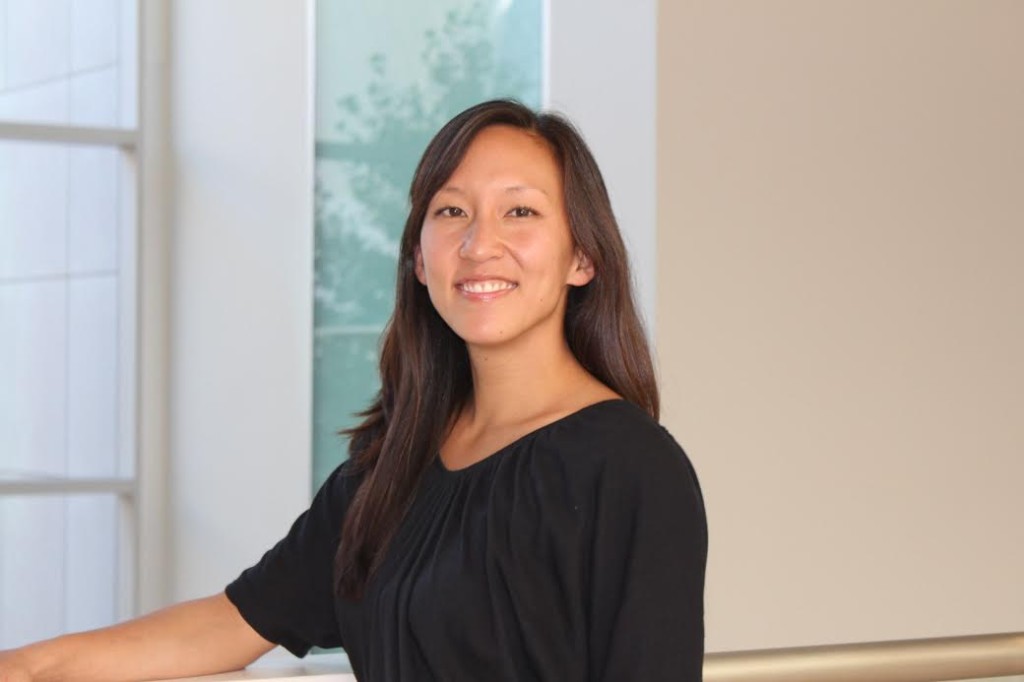 Dr. Kay Tye is an Assistant Professor of Neuroscience in the Department of Brain and Cognitive Sciences and Picower Institute for Learning and Memory at the Massachusetts Institute of Technology. She received her undergraduate degree from MIT in Brain and Cognitive Sciences and her PhD in Neuroscience from the University of California, San Francisco. Afterward Kay conducted postdoctoral research at Stanford University before joining the faculty at MIT. Kay has received many awards and honors during her career, including the National Alliance for Research on Schizophrenia and Depression Young Investigator Award, the NIH Director’s New Innovator Award, and the MIT Whitehead Career Development Professorship, New York Stem Cell Foundation Robertson Investigator Award, and has just been named a McKnight Scholar, just to name a few. Kay is with us today to tell us all about her journey through life and science.

Life Outside of Science
Maintaining work-life balance is important for Kay. Some of Kay’s favorite non-science activities are rock climbing, breakdancing, and hanging out with her husband and young daughter.

The Scientific Side
Kay’s work explores the neural circuits responsible for how we perceive the world and specifically how we assign things as being good or bad. We know that some things are intrinsically good or bad for most people, but there are some things in the world that you have to learn about to decide. Kay is interested in determining how a stimulus evokes a particular good/bad response in a person and how our brain assigns the importance of all the stimuli that we encounter. Both of these processes are important for survival.

A Dose of Motivation
“Sometimes all you need to succeed is to not know enough to doubt yourself.”
“Take care of each moment as it comes, and if you do so, you will take care of all of time.”

What Got You Hooked on Science?
Kay’s parents are both scientists, so she was aware of the academic career path growing up. However, she didn’t really have a good sense of what science was until she went to college. After college, Kay wasn’t sure she wanted to pursue a career in science, so she took a year off and did some soul-searching where she tried careers that were completely different. She backpacked around Australia, spending some time on a rural farm, living in a yoga ashram, teaching fitness classes, and attempting to write a novel. Eventually, Kay found her way back to science.

The Low Points: Failures and Challenges
Her early days in graduate school were a really tough time. Kay struggled with a lot of self-doubt and lack of confidence in herself and her abilities. She wasn’t sure whether she was going to make it as a scientist.

A Shining Success!
Kay is very proud of the successes of her graduate students. The lab has recently wrapped up some large projects, and these were particularly meaningful because they were among the first to come out of the lab that Kay has built up starting with just an empty room. As a group, Kay feels like her lab has grown and developed together, and she is proud to see the ideas they scribbled on a white board become a reality.

Most Treasured Travel
Kay travels a lot and loves this part of her career. One of her most memorable trips was to Waikoloa, Hawaii for an American College of Neuropsychopharmacology meeting. The science and the people were both excellent at this meeting. What made the experience truly unforgettable were the breaks included in the meeting schedule where the attendees could go out to enjoy the beaches and swim with sea turtles and dolphins.

Quirky Traditions and Funny Memories
Kay’s lab has a lot of spontaneous happy hours, as well as a regular lab outing where they do different things like rock climbing, go to a trampoline park, kayaking, and BBQ. It’s fun for her to spend time with her comrades and get to know them outside of the lab.

Advice For Us All
Saying NO to someone else is saying yes to yourself.
Don’t doubt that something is not possibly until you’ve actually really tried.

Guest Bio
Kay began her education as an undergraduate research assistant at MIT from 1999-2003. She continued her studies at the University of California, San Francisco as a graduate student in Patricia Janak’s lab studying electrophysiological properties of amygdala neurons both in vivo and ex vivo during reward-seeking behavior. Kay then did a short postdoc with Antonello Bonci, now the intramural director of NIDA, to study synaptic strength following reward learning, followed by a postdoc at Stanford University with Karl Deisseroth where she used novel optogenetic techniques to dissect the neural circuitry underlying psychiatric disease. Kay is currently an Assistant Professor at Massachusetts Institute of Technology in the Picower Institute for Learning and Memory, a member of the Department of Brain and Cognitive Sciences. She is also a NYSCF Neuroscience Robertson Investigator.