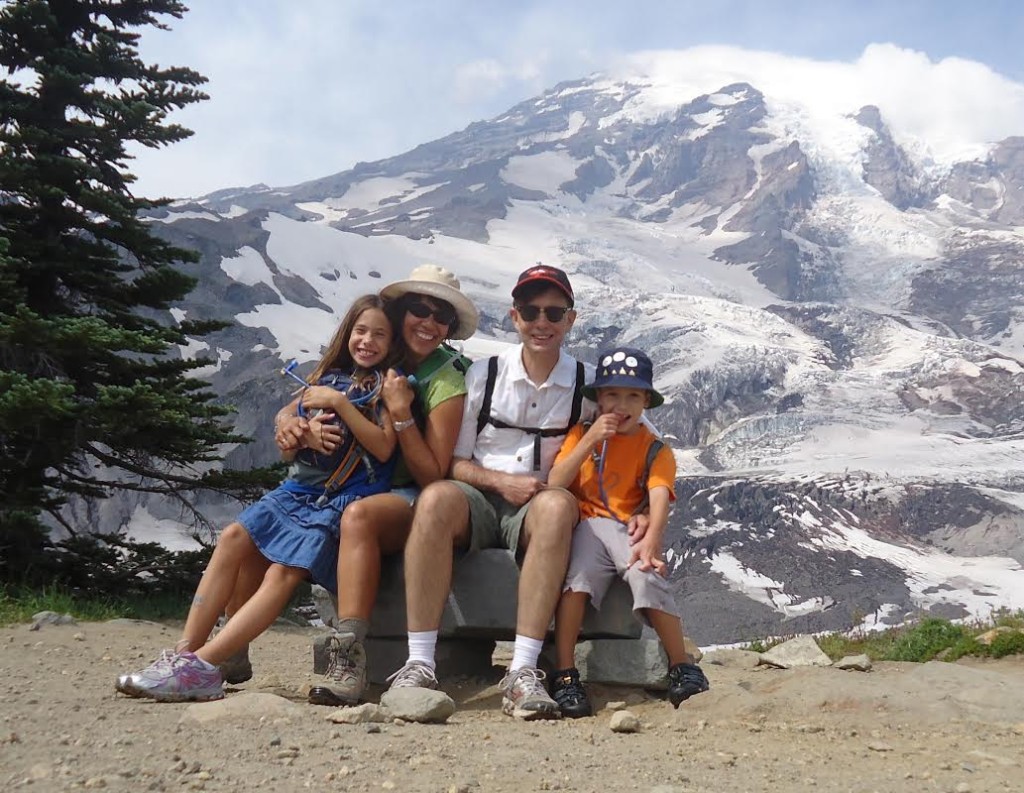 Dr. Michael Dickinson is the Esther M. and Abe M. Zarem Professor of Bioengineering  at the California Institute of Technology. He received his PhD in Zoology from the University of Washington and afterwards worked briefly at the Max Planck Institute for Biological Cybernetics in Tübingen, Germany. Michael has received numerous awards and honors during his career, including the Larry Sandler Award from the Genetics Society of America, the Bartholemew Award for Comparative Physiology from the American Society of Zoologists, a Packard Foundation Fellowship in Science and Engineering, a MacArthur Foundation Fellowship, and the Quantrell award for Excellence in Undergraduate Teaching from the University of Chicago. He is also a Fellow of the American Academy of Arts and Sciences. Michael is here with us today to tell us all about his journey through life and science.