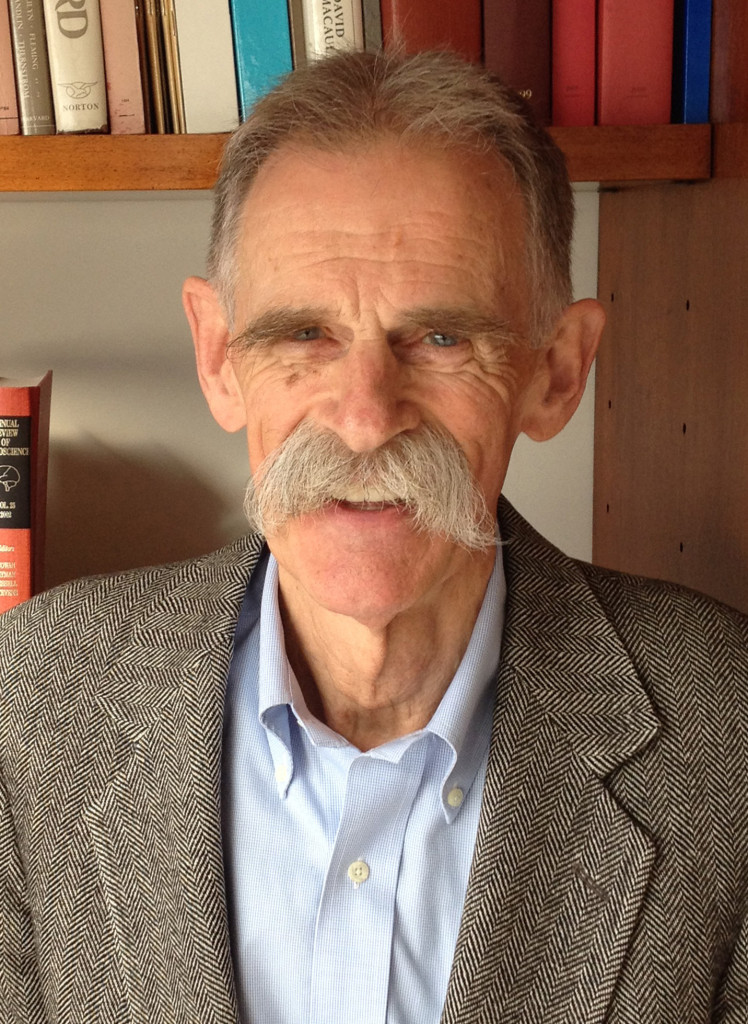 Dr. Nicholas C. Spitzer is Distinguished Professor and Vice Chair of Neurobiology and Director of the Kavli Institute for Brain and Mind at the University of California San Diego. Nick attended Harvard Medical School as a Medical Student and received his PhD in Neurobiology from Harvard University. Afterwards, he completed postdoctoral fellowships at Harvard University and University College London before joining the faculty at UCSD. Nick has received many awards and honors throughout his career. Among these, he is a member of the American Academy of Arts and Sciences, a fellow of the American Association for the Advancement of Science, and a member of the National Academy of Science. Nick is here with us today to tell us about his journey through life and science.

Nick was born in New York City and grew up in Princeton, NJ. He has been chair of the Biology Department, the Neurobiology Section and chair of the Academic Senate, and has served as a member of the NIH NINDS Council and as a Trustee of the Grass Foundation. Nick is also editor-in-chief of BrainFacts.org.

His research has focused on the role of electrical activity in development and function of the nervous system. The neurotransmitters neurons employ to signal to one another are fundamental determinants of nervous system function. Dr. Spitzer’s laboratory demonstrated that changes in electrical activity rapidly and reversibly reconfigure the transmitters and corresponding transmitter receptors that neurons express, both in the developing nervous system and in the mature brain, by modulating the expression of genes that specify transmitter identity. He showed that transmitter switching can be achieved by selective activation of nerve cells recruited by natural sensory stimuli and that newly expressed transmitters regulate behavior.