Listen to the Episode Below (00:40:22)
Play / pause
1x
1.5x
2x
0:00
0:00
00:40:22
volume
iTunesGoogle PlayShare Leave a ReviewClammr ItListen in a New WindowDownloadSoundCloudStitcherSubscribe on AndroidSubscribe via RSS
Sign up to receive bonus content about our guests and sneak peeks for a guest from the next week’s interviews! 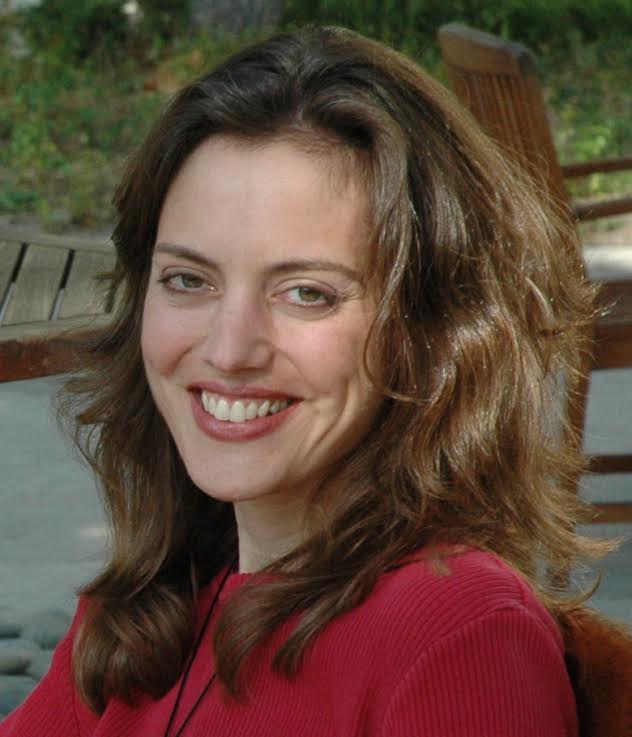 Dr. Amy Mainzer is a Senior Research Scientist and the Principle Investigator for the Near Earth Object Wide-field Infrared Survey Explorer (NEOWISE) mission at the NASA Jet Propulsion Laboratory. She is also the Principal Investigator for the Near Earth Object Camera mission proposal and the Deputy Project Scientist for the Wide-field Infrared Survey Explorer mission. After earning her B.S. In Physics from Stanford University, Amy accepted a position at the Lockheed Martin Advanced Technology Center. She then returned to academia to earn her M.S. in Astronomy from the California Institute of Technology and PhD in Astronomy from the University of California, Los Angeles. Amy has received many awards and honors for her work, including the Lew Allen Award for Excellence, as well as the NASA Exceptional Achievement and Scientific Achievement Medals. She has also been recognized along with NASA team members for their efforts on the Spitzer, WISE, and NEOWISE missions. Amy  is with us today to tell us all about her journey through life and science.

Life Outside of Science
When she’s not at work, you can find Amy hanging out with friends at the local roller disco. For her, it’s a great way to get some exercise, and it’s fun to do something completely different from her work at NASA.

The Scientific Side
Amy is an infrared astronomer. She studies the universe using wavelengths of light that are longer than those we can see. Infrared astronomy is especially useful for looking at objects that are relatively cool in temperature such as asteroids.

A Dose of Motivation
“Never give up. Never surrender.” by Jason Nesmith in Galaxy Quest

What Got You Hooked on Science?
Amy has memories from her grade school years of reading children books on Greek mythology. When she looked up some of the characters like Andromeda in her family’s set of encyclopedias, she was able to read about the characters but also stumbled across pictures of a beautiful galaxy with the same name. Looking at these pictures lit the spark for Amy, and she wanted to learn more about the universe.

The Low Points: Failures and Challenges
While working on a piece of the Spitzer Space Telescope, Amy and her team faced a major challenge of connecting a tiny camera chip to the camera housing using a particular material that was supposed to be able to handle the stresses of space. They completed the part and watched nervously as it underwent vibration tests to ensure it could withstand the strong vibrations during launch. They had to face a devastating disappointment when they removed the part and realized it had cracked.

A Shining Success!
The big moments for space scientists are definitely the launch of each mission. It is thrilling to have a successful launch and see your experiment is going into space. In particular, the telescope missions Amy has been a part of have been particularly exciting. Being among the first people on Earth to see the initial images of space coming back is truly amazing. During these times of success, she likes to stop and reflect on all the people who worked together to make the mission possible.

Most Treasured Travel
For Amy, the Big Island of Hawaii has been one of her favorite places to visit for conferences. As a person curious about many fields in science, she enjoyed the phenomenal mix of stunning marine biology, geology, and biology. Amy is an avid scuba diver, and some of her most memorable dive experiences included seeing dolphins and hearing whale songs.

Quirky Traditions and Funny Memories
There was an office area in a room just outside one of Amy’s past labs. People would hang out in this room because you could have drinks and snacks there, but not inside the lab. The office space had one cabinet that was labeled with an intimidating side that said “Absolutely no food!”. Of course, everyone took advantage of the irony and stored their snacks in that cabinet.

Advice For Us All
Hang in there, and don’t quit! Also, try to make science part of your everyday life regardless of whether science is part of your career. There are so many wonderful things to learn about the universe around you.

Guest Bio
Amy’s scientific interests include asteroids, comets, low mass stars, and building telescopes and cameras for studying them. She is the Principal Investigator of the NEOWISE mission, an Earth-orbiting space telescope that finds and characterizes asteroids. She built the fine guidance sensor for NASA’s Spitzer Space Telescope, which helps the telescope point accurately at stars, galaxies, and planets.