Listen to the Episode Below (00:37:45)
Play / pause
1x
1.5x
2x
0:00
0:00
00:37:45
volume
iTunesGoogle PlayShare Leave a ReviewClammr ItListen in a New WindowDownloadSoundCloudStitcherSubscribe on AndroidSubscribe via RSS
Sign up to receive bonus content about our guests and sneak peeks for a guest from the next week’s interviews! 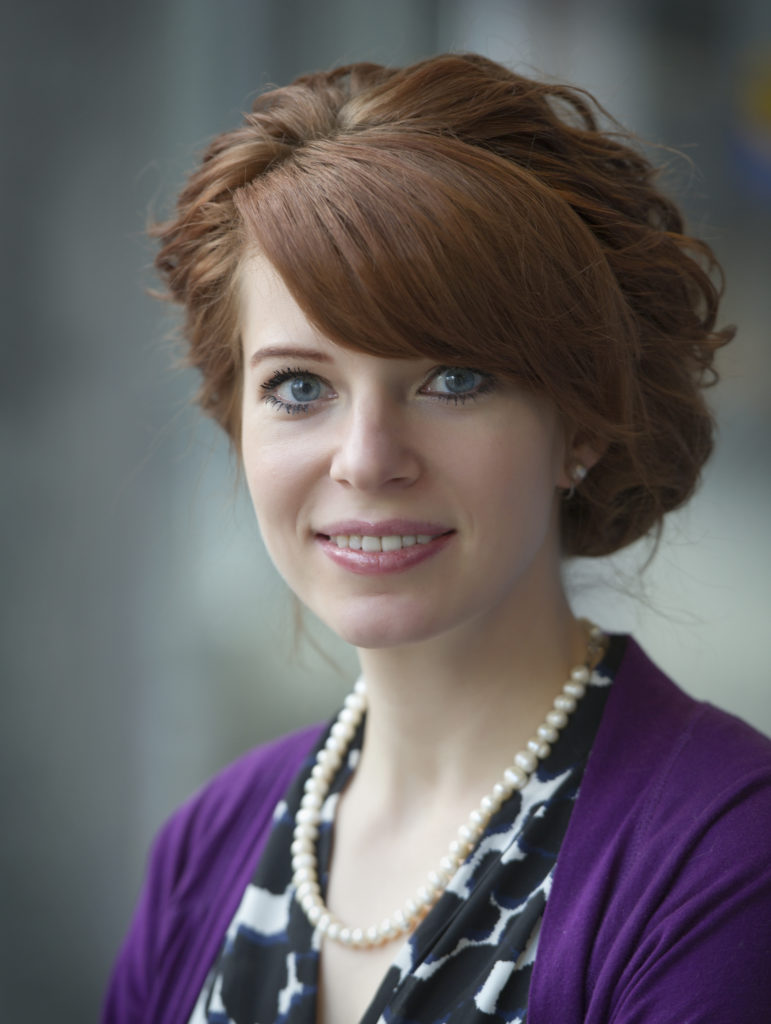 Life Outside of Science (2:02)
Barb’s hobbies outside of science include engaging in a variety of physical activities like running, yoga, and hiking with her husband and two dogs. She’s also experimented with soccer, spin classes, cross country skiing, rock climbing, and inner tube water polo. Some of her other interests include pottery, art, crafting, baking, gardening, sewing, and leisure reading.

The Scientific Side (4:52)
Amphibian populations are declining worldwide, and one reason for their decline is their susceptibility to diseases that are emerging in their environments. Barb studies how frogs defend themselves from diseases to stay alive, and she also investigates how the environments that frogs live in impact their ability to defend against diseases. Frogs and other amphibians are critical components of the food web, they are important for pest control, they are indicators for the health of their environment, and they produce interesting molecules on the surface of their skin that may have relevance for human health.

A Dose of Motivation (7:52)
“If we knew what we were doing, it wouldn’t be called research.” – Albert Einstein
“If you don’t play, you can’t get” – Mike Belosevic

What Got You Hooked on Science? (9:36)
Barb’s interest in science was first sparked by reading a spotlight on Maud Menten in a chemistry textbook. Maud was a Canadian physician and biochemist known for her many scientific contributions, and Barb wanted to be just like her. As a kid, Barb was interested in biology and chemistry, and she also liked tinkering with things. She even did experiments with the black beetles that lived in their window wells to try to understand what these beetles needed to survive. During junior high and high school, Barb really enjoyed the lab portions of her science classes. She had an opportunity to do a summer research program working in a nursing lab on data and data analysis. It was exciting to be in a research environment asking interesting questions and working to answer them. The next summer, Barb worked in a lab studying radioactive drug targeting to tumors. She realized that she really liked the scientific process. In college, Barb worked in a chemistry lab and did a research project for her undergraduate thesis. She continued to follow her interests through each subsequent step of her scientific career.

The Low Points: Failures and Challenges (20:07)
Early in graduate school, Barb spent months trying to get an experimental technique to work. She thought she needed this technique for her dissertation research, and she tried every way she could think of to get it to work. Barb didn’t make any progress, and she faced constant failure every day. She began to think that if she just tried harder, it might work. This led to her staying in the lab late in the evenings, coming in on weekends, and becoming even more frustrated that it still wasn’t working. One day, she just had enough. Barb came in to work on a Friday morning and waited for her advisor to arrive. As soon as he got there, she planned to walk into his office and tell him she was quitting graduate school. However, her advisor didn’t come in to the office that day. This meant she couldn’t tell him she was quitting. Barb didn’t go to the lab at all that weekend. Instead, she took some time to talk to her friends about how she was feeling, and she took a step back to think about the big picture of her research and her career. Barb realized that she could still get to her goal without being able to solve this particular problem, and by Monday, she was ready to give graduate school another chance.

A Shining Success! (24:14)
Recently, Barb has been excited to celebrate some of the wonderful accomplishments of her students. Two of the graduate students in Barb’s lab are authors on a paper they just submitted, and it was rewarding to see these students grow and contribute as scientists. Another student attended his first conference to present his preliminary research findings, and he was awarded a best poster prize. This was a big win for the student and also for Barb.

Most Treasured Travel (25:55)
In 2009, Barb attended the International Society for Developmental and Comparative Immunology Conference held in Prague in the Czech Republic. This was a particularly fun trip because it was Barb’s first big international conference in her research field, and a whole group of people that she knew from the University of Alberta attended. It was amazing to sit in the audience and hear presentations from people whose papers she read. Both the science and the networking opportunities were great. The trip was also memorable because Barb visited London with a group of fellow researchers for a few days before the conference, and she went on to visit Berlin and the Netherlands with a close friend afterwards. Berlin was remarkable with its mix of new buildings and old structures. Barb was struck by the buildings that still stood after being damaged during the World Wars, the exhibits about the Holocaust, and the constant reminders of the past scattered throughout the city.

Quirky Traditions and Funny Memories (28:58)
During Barb’s PhD, they had an aquatic facility with goldfish kept in large tanks on a platform. You had to take a large step up to get onto the platform to access the tanks. Barb was wearing her favorite pair of well-worn jeans, and when she took a giant step up onto the platform, she heard a loud ripping sound. Her jeans were torn beyond repair in the backside. Fortunately, the lab coat she was wearing hid the tear. Also, Barb just happened to have a pair of running pants at her desk in the lab since she planned to go running later that day. While there was no one to witness the incident in the aquatic facility, she ended up having to explain what happened to her labmates when she tried to sneak in to grab her spare pants.

Advice For Us All (35:37)
Focus on the now instead of worrying about the future. Things have a way of falling into place. Focusing on the things you can do now can help keep you calm and reduce your anxiety about the future. Remember that failure is okay, and it is part of the learning process. Also, do what you love if you can. Search out and find what you do best, and pursue that.

Guest Bio
Barb’s research investigates the interactions occurring between the immune system of aquatic vertebrates (frogs, fishes), invading pathogens, and environmental factors. The outcomes of host-pathogen-environment interactions ultimately dictate whether a frog or fish is able to survive the pathogen challenge and has important applications to ecosystem health and food security. In order to address these research questions, she draws on her expertise from the fields of immunology, cell biology and molecular biology. Barb’s research group is currently focusing on elucidating the role of antimicrobial peptides present on frog skin in defense against Frog Virus 3 and in aiding wound healing of the skin. As part of this work, her group has been developing novel frog cell lines and characterizing their innate immune responses to Frog Virus 3 to identify potential molecular mechanisms that govern susceptibility or resistance of frog cells to infection with the virus. When Barb isn’t in the lab, she can be found doing a range of activities including traveling, running, yoga, rock climbing, gardening, art, reading, listening to music, occasional movie/tv series marathons and, of course, long walks with her husband and two dogs in various parks around Kitchener, Ontario, Canada.