Listen to the Episode Below (00:41:07)
Play / pause
1x
1.5x
2x
0:00
0:00
00:41:07
volume
iTunesGoogle PlayShare Leave a ReviewClammr ItListen in a New WindowDownloadSoundCloudStitcherSubscribe on AndroidSubscribe via RSS
Sign up to receive bonus content about our guests and sneak peeks for a guest from the next week’s interviews! 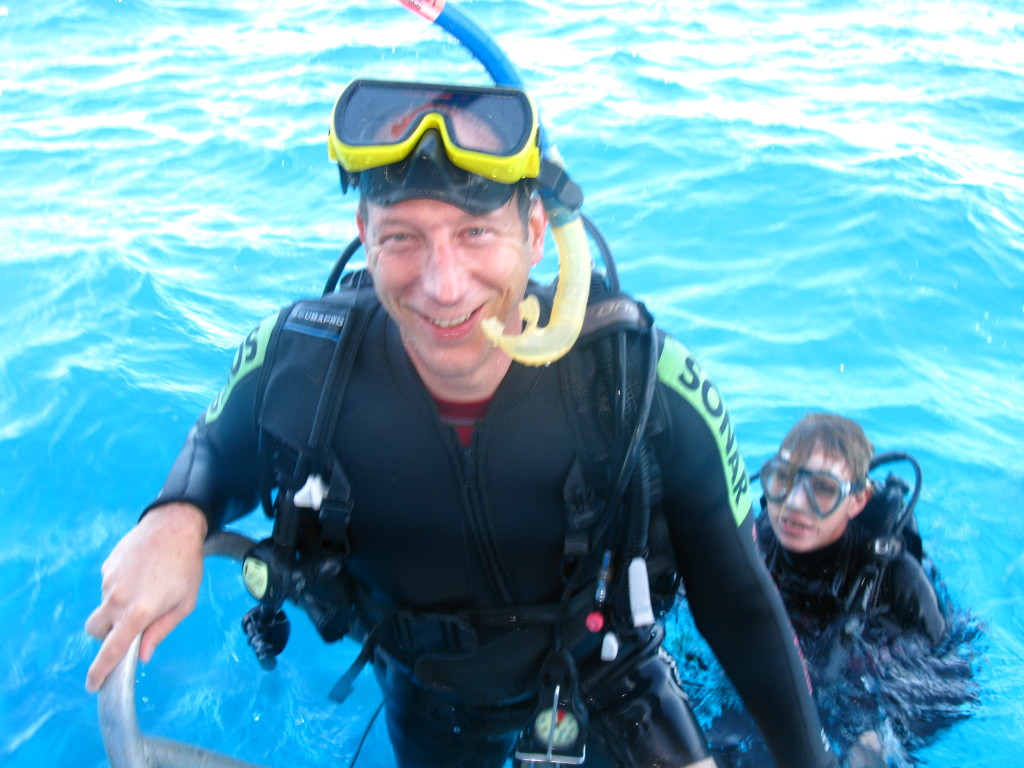 Dr. David Holtzman is the Andrew B. and Gretchen P. Jones Professor and Chairman of Neurology, Professor of Developmental Biology, Associate Director of the Alzheimer’s Disease Research Center, and a Head of the Hope Center for Neurological Disorders. David received his Medical Degree from Northwestern University and completed Residency in Neurology at the University of California, San Francisco. David has received many awards and honors during his career, including a Paul Beeson Physician Faculty Scholar Award in Aging Research, the Potamkin Prize from the American Academy of Neurology for research on Alzheimer’s disease, a MERIT award from the National Institute on Aging, the MetLife Award for research on Alzheimer’s disease, and two of his research discoveries were listed in the top 50 scientific innovations in 2006 by Scientific American. He is also an elected member of the American Neurological Association, the American Society for Clinical Investigation, and the Institute of Medicine of the National Academy of Sciences. David is here with us today to tell us all about his journey through life and science.

Life Outside of Science
David grew up in St. Louis and enjoys playing tennis, road biking, and hiking. He also enjoys traveling and going to vineyards with his wife.

The Scientific Side
In the lab, David studies brain disorders, particularly Alzheimer’s disease.

A Dose of Motivation
From a very young age, David was fascinated by the brain, and a big motivating factor for him is that we have so few options available to treat brain disorders.

What Got You Hooked on Science?
When David was a kid, he really liked animals and enjoyed having pets. He remembers being fascinated by his first dissections with a childhood friend’s father who was a veterinarian. He also got involved in educational activities with the humane society and the St. Louis Zoo and that set him on the path to a career in biology.

The Low Points: Failures and Challenges
David started off working on a protein called ApoE. He realized that perhaps ApoE was not acting in the way he initially suspected in Alzheimer’s disease, so he had to completely shift the focus of his lab from a neurobiological problem to more of a biochemistry problem. He was fortunate to have been well funded during this period, but it was still a great intellectual challenge to make this change.

A Shining Success!
Graduate students in David’s lab were continuing the lab’s investigation of a protein called amyloid beta. They discovered that the levels of the protein change throughout the day in conjunction with the sleep/wake cycle. This lead to an even bigger discovery that in animals, they could affect Alzheimer’s pathology over time by changing sleep patterns. With this knowledge, it may be possible to use sleep as a target for delaying the onset or even preventing Alzheimer’s disease.

Book Recommendations
Madness and Memory: The Discovery of Prions – A New Biological Principle of Disease by Stanley Prusiner

Most Treasured Travel
David has had the opportunity to go to Australia twice, and particularly enjoyed the exploring the city of Melbourne. While he was in Australia, he took advantage of the many opportunities to do incredible outdoor activities like going out on the Great Barrier Reef and walking through the rain forest.

Quirky Traditions and Funny Memories
One of the scientists David visited at the University of Melbourne definitely didn’t fit the scientist stereotype. In addition to great research, he also owned a vineyard, so while they were there, they toured his vineyard and learned a lot about wine and farming.

Advice For Us All
Follow your nose and don’t feel inhibited by what you currently know. If you think something is important and you want to pursue it, then find a way to pursue it. Don’t be limited by your current knowledge.

Guest Bio
Dr. Holtzman attended the Honors Program in Medical Education at Northwestern University receiving his B.S. (1983) and M.D. (1985). He did medical internship followed by Neurology residency at UCSF from 1985-1989. He then did post-doctoral research training in the lab of William C. Mobley, MD, PhD, at UCSF from 1989-1994. At UCSF, he also established the Memory and Cognitive Disorders Clinic and was an Assistant Professor from 1991-1994. He moved to his own laboratory at Washington University in December of 1994. He was named as the Associate Professor of Neurology in 2001, Professor in November of 2002, and as the Andrew and Gretchen Jones Professor and head of the Department of Neurology in October 2003. In addition to his laboratory, administrative, and teaching duties, Dr. Holtzman is involved in clinical and research activities at the Washington University Alzheimer’s Disease Research Center. Dr. Holtzman’s work has provided new insights into amyloid-β (Aβ), tau, and apoE metabolism in relationship to the pathogenesis and potential treatment of Alzheimer disease (AD).  He has shown how apoE4 contributes to AD, established methods to measure Aβ metabolism in vivo, discovered an antibody treatment that modifies Aβ metabolism that appears to slow dementia, defined how synaptic activity and sleep affect Aβ levels influencing AD, and most recently shown the potential protective effects of anti-tau antibodies.