Listen to the Episode Below (00:39:03)
Play / pause
1x
1.5x
2x
0:00
0:00
00:39:03
volume
iTunesGoogle PlayShare Leave a ReviewClammr ItListen in a New WindowDownloadSoundCloudStitcherSubscribe on AndroidSubscribe via RSS
Sign up to receive bonus content about our guests and sneak peeks for a guest from the next week’s interviews! 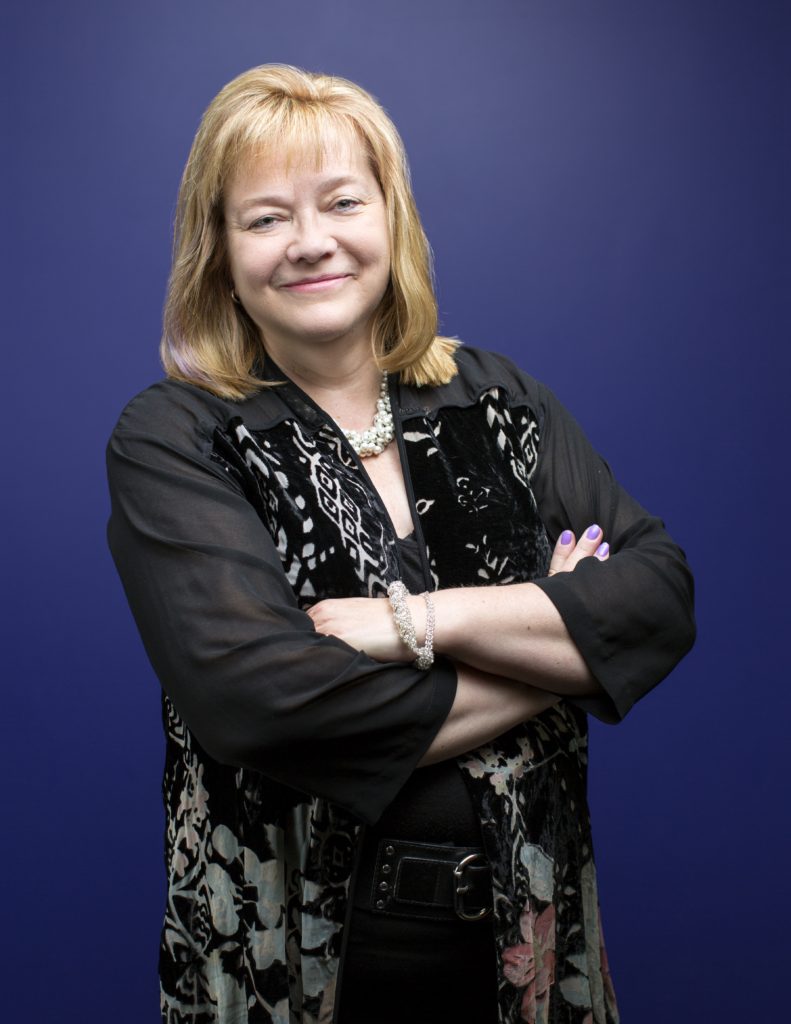 Dr. Imogen R. Coe is the founding Dean of the Faculty of Science at Ryerson University.  She is also a Professor in the Department of Chemistry and Biology and an affiliate scientist in the Li Ka Shing Knowledge Institute, Keenan Research Centre at St. Michael’s Hospital. In addition, she is a well-known advocate, speaker, and writer for equity, diversity, and inclusion in STEM. She received her BSc in Cell Biology from the University of Exeter in the UK. She received her MSc and PhD in comparative molecular neuroendocrinology from the University of Victoria in Canada. Afterwards, Imogen conducted postdoctoral research at the University of California San Francisco and was later awarded an Alberta Heritage Foundation for Medical Research Postdoctoral Fellowship at the University of Alberta. She served on the faculty at York University before joining the faculty at Ryerson University. In addition, Imogen is the recipient of Ontario’s Premier’s Research Excellence Award (now known as the Early Researcher Award). Imogen is with us today to tell us about her journey through life and science.

Life Outside of Science (2:22)
When Imogen isn’t at work, you can often find her in the stands watching her son play hockey. She has also recently joined a ladies league that gets together each week to socialize and play hockey. In addition, Imogen likes taking her dogs for a walk outside and hanging out with her friends and family.

The Scientific Side (3:40)
Imogen is a cell biologist who has always been fascinated with how cells work. Within living organisms, cells do many diverse activities. They are like tiny factories that need to bring special chemicals in and send other chemicals out. Her research focuses on how things get into and out of cells and particularly on the specialized gateways (transport proteins) that allow certain drugs to get into cells. The class of drugs and the drug transport proteins she’s interested in are used for anti-cancer and anti-viral therapies.

A Dose of Motivation (5:15)
On the scientific side, Imogen is motivated by her fundamental curiosity about how cells and drug transport proteins work. In terms of her academic leadership and advocacy efforts, Imogen is motivated by the opportunity to speak up for people and help those who are underrepresented and/or don’t have a chance to be heard.

What Got You Hooked on Science? (9:55)
Her fascination with the natural world goes back as long as she can remember. Imogen recalls being a curious kid always wondering things like why were plants green and why worms didn’t have legs. In high school, she and her classmates dissected an earthworm, and she was absolutely entranced by the experience. Seeing the parts that contributed to how this creature worked was a transformative moment. Imogen also had an early experience working at a marine biology research station for a summer that piqued her interest in scientific research.

The Low Points: Failures and Challenges (15:06)
As a new faculty member, Imogen was successful in securing grants to fund her research, but she didn’t have a lot of support or strategies for how to manage these grants. As a result, Imogen lost one of her grants, and she had other grants rejected. There is a lot of stigma associated with losing grants, and navigating this experience was challenging, both professionally and personally. Imogen was fortunate to have the support of other women in science to help her through this tough period in her career, and she learned not to take rejection personally.

A Shining Success! (18:29)
After three long years, Imogen and her colleagues finally published a paper in 2016 related to their work on transport proteins. The paper made a significant contribution to the field, and it was really rewarding to see her graduate students who had worked so hard finally see the fruits of their labor. To celebrate successes like this one, Imogen and her lab members indulge in Tiramisu and a bottle of a bubbly, sparkling drink like Prosecco.

Most Treasured Travel (25:21)
Imogen had a collaborator in Barcelona, and one of the postdocs in her lab is from there as well. For Imogen, Barcelona is an amazing world city with fantastic culture, beautiful architecture, excellent universities, and high-quality science. She had a wonderful time getting lost in the gothic part of the city, exploring the market, wandering down the narrow side streets in the old part of the city, checking out the little stores, and just sitting in the square taking in the city.

Quirky Traditions and Funny Memories (27:57)
When Imogen was a PhD student, three of the five graduate students in the lab were named Dave. Being in the lab sometimes felt like an episode of a sit-com like Cheers or Friends. In fact, they decided that since there were so many Daves, one of them had to change his name to Norm (one of the characters from cheers). They worked hard, but had a lot of fun too, and the lab was like a family.

Advice For Us All (35:50)
Integrity is doing the right thing when no one is watching. Stay true to yourself, and make the decisions that you know are right, regardless of whether others will know. Being a scientist is a great privilege and a wonderful opportunity, as well as career that provides a lot of flexibility. It’s important as scientists to give back and work to ensure these opportunities are available to current and future scientists from all backgrounds.

Guest Bio
Imogen is a cell biologist whose research focuses on a group of proteins, known as transporters, that sit in cell membranes and control the entrance and exit of certain naturally occurring chemicals and also synthetic drugs used in the treatment of cancer, viral infections and parasitic infections.  She is a vocal advocate for the engagement, retention, recruitment and promotion of girls and women in science and is known as a Canadian thought leader in this area. Imogen has written and spoken on the issue of equity, diversity and inclusivity in science, technology, engineering and math (STEM), locally and nationally, on numerous occasions and in diverse venues, including as a speaker at TEDx and as a blogger for the Huffington Post.  In fall 2016 she was recognized by WXN as one of Canada’s Top 100 Women, in the Trail Blazer category for her advocacy work promoting equity in STEM.