Listen to the Episode Below (00:33:37)
Play / pause
1x
1.5x
2x
0:00
0:00
00:33:37
volume
iTunesGoogle PlayShare Leave a ReviewClammr ItListen in a New WindowDownloadSoundCloudStitcherSubscribe on AndroidSubscribe via RSS
Sign up to receive bonus content about our guests and sneak peeks for a guest from the next week’s interviews! 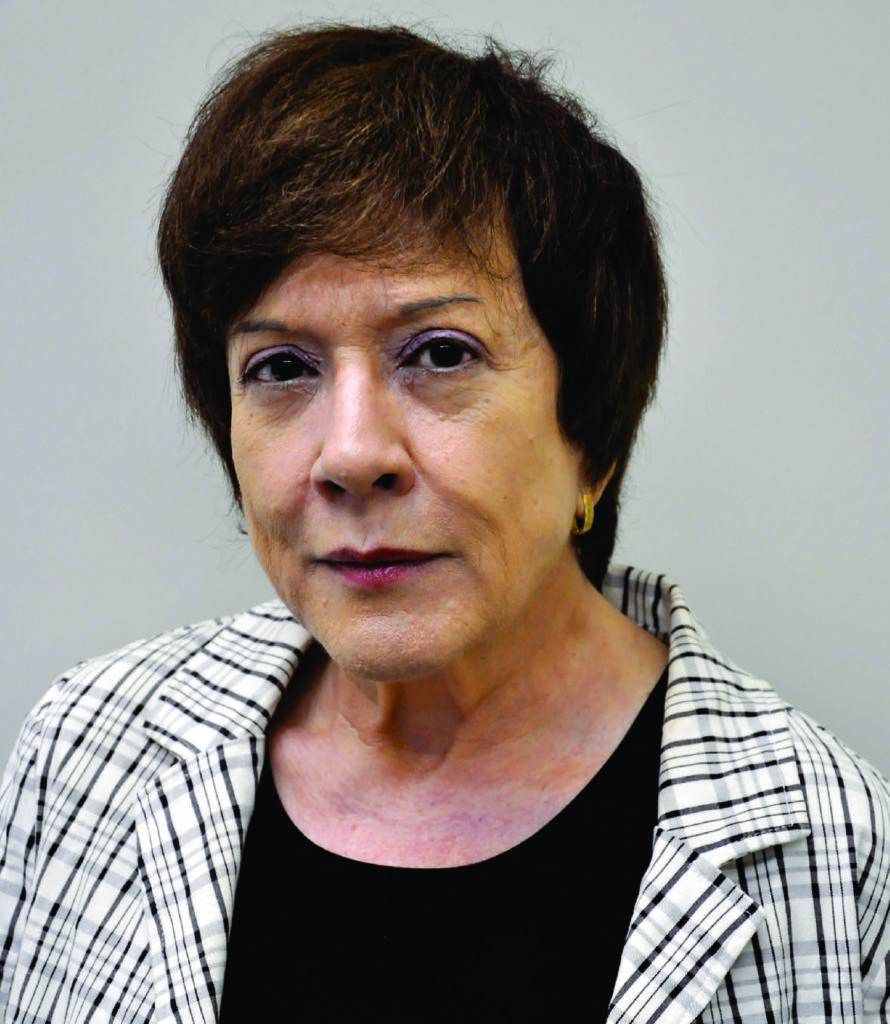