Listen to the Episode Below (00:38:04)
Play / pause
1x
1.5x
2x
0:00
0:00
00:38:04
volume
iTunesGoogle PlayShare Leave a ReviewClammr ItListen in a New WindowDownloadSoundCloudStitcherSubscribe on AndroidSubscribe via RSS
Sign up to receive bonus content about our guests and sneak peeks for a guest from the next week’s interviews! 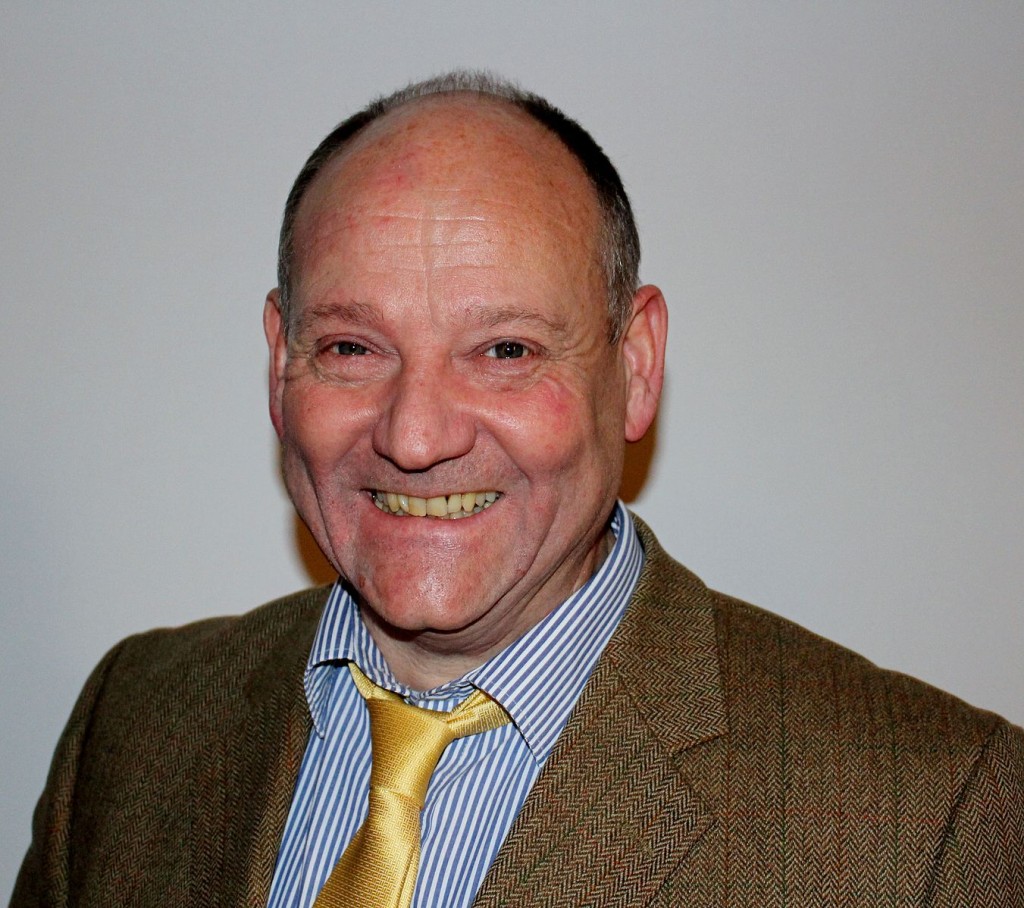 Dr. Russell Foster is Professor and Chair of Circadian Neuroscience, Supernumerary Fellow in Circadian Neuroscience, Head of the Department of Ophthalmology, a Nicholas Kurti Senior Fellow, Head of the Nuffield Laboratory of Ophthalmology and Head of The Sleep and Circadian Neuroscience Institute at Brasenose college at the University of Oxford. Russell received his PhD in Neuroscience from the University of Bristol. He worked at the National Science Foundation Center for Biological Timing at the University of Virginia, and afterward served on the faculty at Imperial College before accepting a position at the University of Oxford where he has been for 10 years. Russell is a Fellow of the Royal Society, and in 2015, he received the honor of an appointment of Commander of the Order of the British Empire. Russell has received many other national and international awards for his accomplishments in science including Japan’s Honma Prize, the USA’s Cogan Award, Harvard University’s Farrell Prize in Sleep Medicine, as well as the UK’s Zoological Society Scientific Medal and Edridge-Green Medal from the Royal College of Ophthalmologists. In addition, Russell is the author of the popular science books Rhythms of Life, Seasons of Life, and Sleep: a very short introduction. Russell is here with us today to tell us all about his journey through life and science.

Life Outside of Science (02:36)
Russell spends his free time enjoying the company of his family and listening to music. He is particularly fond of opera and Mozart’s symphonies. In addition, Russell likes to escape the hectic hustle and bustle of life in science by visiting his cottage by the sea in Lyme Regis. While there, he enjoys swimming and sea kayaking.

The Scientific Side (03:34)
Research in Russell’s lab focuses on how body clocks, circadian rhythms, and sleep/wake cycles are are generated within the central nervous system, how they are regulated, and how these systems are regulated by light. He examines these questions related to normal functioning, as well as in the context of disease. Russell’s research uses a mechanistic approach to understand sleep cycle disruption and to investigate how disruptions may be corrected to improve health and quality of life.

A Dose of Motivation (05:40)
“Keep on kicking the door until the buggers let you in.”

What Got You Hooked on Science? (08:32)
As a young child, Russell was fascinated by dinosaurs and animals in general. He remembers lying on the ground watching lizards basking on a rock, collecting insects, and fishing in the sea. There was always a strong connection for him to biology. During school, Russell was leaning towards a career in marine biology, but after his experience recording the responses to light from cells in the eye in a physiology lab, he became fascinated with sensory systems.

The Low Points: Failures and Challenges (21:44)
After moving back from the US to the UK to start his lab at Imperial College, Russell was faced with a barrage of grant rejections. He recalls going for a walk in the park to clear his head after a particularly beautiful proposal was rejected. Later that evening, Russell returned home late and had completely forgotten that it was his birthday. His wife had planned a wonderful party, and being surrounded by friends and family helped put everything back into perspective.

A Shining Success! (19:38)
For Russell, having the opportunity to work with bright young scientists to help them launch their careers is immensely exciting and fulfilling. He is dedicated to creating an environment in which young scientists can thrive, and this was the main drive for him creating the new Sleep and Circadian Neuroscience Institute at the University of Oxford.

Most Treasured Travel (27:30)
Recently, Russell traveled to Boston to receive the Farrell Prize in Sleep Medicine from Harvard University. He was honored to be recognized with this award, and he loved the city of Boston. In 2015, Russell received the Feldberg Prize. As part of this award, he traveled to Germany to give lectures, but was also able to enjoy the wonderful history of Berlin, Freiberg, and Munich. He also really enjoyed his trip to Abu Dhabi and the opportunity to explore the United Arab Emirates.

Quirky Traditions and Funny Memories (31:54)
Russell has some wonderful colleagues and they often indulge in humorous conversations and poke fun at each other. Not long ago, Russell got a new high-tech computer, and one of his colleagues told him it was like giving his grandmother a Porsche.

Advice For Us All (36:45)
It is important to keep a sense of proportion and always be prepared to laugh at yourself. Maintaining a sense of humor is key.

Guest Bio
Russell’s research interests span visual and circadian neurobiology, focusing primarily on the mechanisms whereby light regulates vertebrate circadian rhythms. Life on earth has evolved under a rhythmically changing cycle of light and darkness, and organisms from single-celled bacteria to humans possess an internal representation of time. These 24 hour cycles, termed circadian rhythms, persist in the absence of external cues, and provide a means of anticipating changes in the environment rather than passively responding to them. In humans and other mammals, light provides the critical input to the circadian system, synchronizing the body clock to prevailing conditions. The photoreceptors providing this input are found in the retina, including the classical rods and cones which enable image-formation, as well as a subset of photosensitive retinal ganglion cells (pRGCs) newly discovered by Russell and his colleagues.

The research interests of Russell’s group range across the neurosciences but with specific interests in circadian, visual and behavioral neuroscience. This covers such topics as how circadian rhythms are generated, the diverse functions these rhythms serve, how this system is regulated by light, the role of classical and novel photoreceptors in both visual and circadian light perception, and genetic disorders of these systems. This work includes a range of molecular, cellular, anatomical and behavioral aspects, as well as addressing the implications for human performance, productivity and health.