Listen to the Episode Below (00:42:27)
Play / pause
1x
1.5x
2x
0:00
0:00
00:42:27
volume
iTunesGoogle PlayShare Leave a ReviewClammr ItListen in a New WindowDownloadSoundCloudStitcherSubscribe on AndroidSubscribe via RSS
Sign up to receive bonus content about our guests and sneak peeks for a guest from the next week’s interviews! 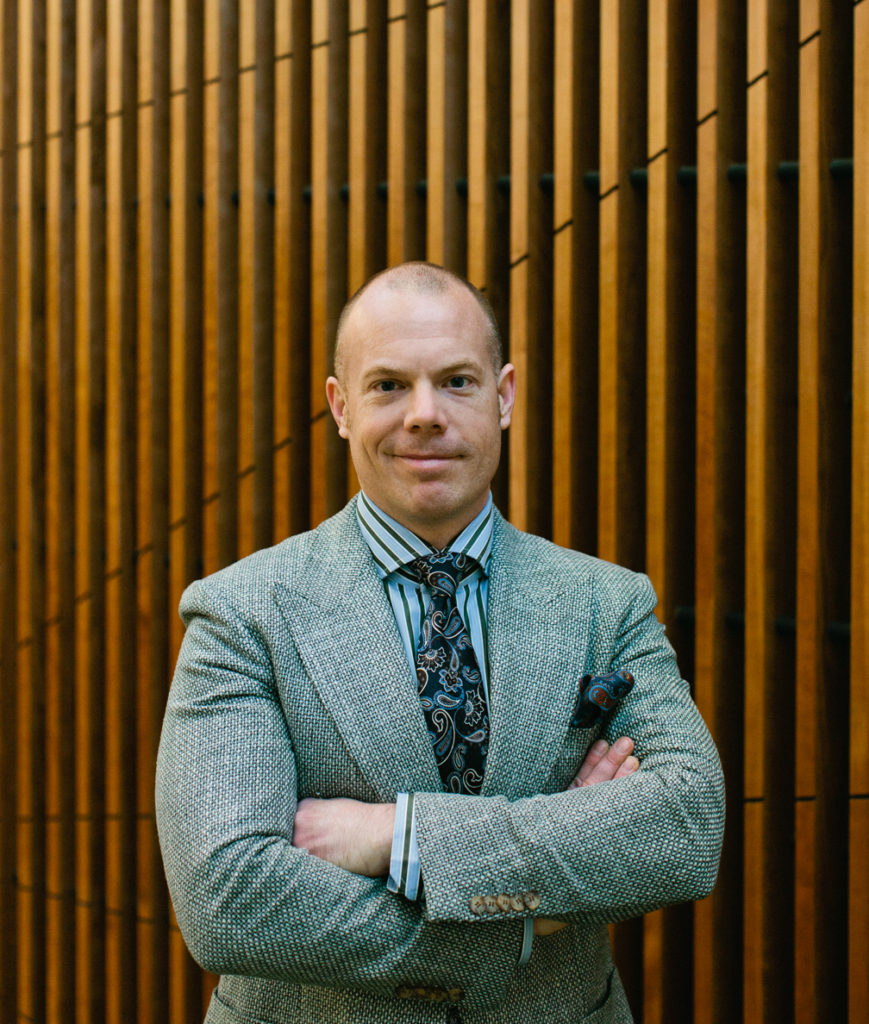 Life Outside of Science (2:40)
Ted and his wife love spending time with their two year old daughter, and they are excited to welcome their second child into the family soon. Basketball is another one of Ted’s passions, and he wakes up early three days each week to hit the court with his teammates.

The Scientific Side (4:45)
Though everyone experiences pain in their everyday lives, many people aren’t familiar with the extent of the issues caused by chronic pain. In his research, Ted examines how the nervous system works and how it changes in response to experiencing pain. He wants to understand at the molecular level how pain becomes chronic and to develop new treatments to help people with chronic pain.

A Dose of Motivation (6:21)
A motivating experience for Ted was the first time he attended a patient rounds series while a postdoc at McGill University. Hearing more about the clinical features of pain conditions and learning from the patients how chronic pain impacted their lives had a major impact on Ted. It gave him the drive to continue studying chronic pain and working to develop new ways to treat this debilitating condition.

What Got You Hooked on Science? (10:39)
Watching the Cosmos series with Carl Sagan on PBS sparked Ted’s curiosity for science and space. At this point in his childhood, he decided he would either pursue a career as a professional football player, basketball player, or astrophysicist. When it came time to choose a college, Ted decided to attend the University of Texas, Dallas because they had a strong physics and space sciences program. As his coursework progressed, it became clear that physics wasn’t the best fit for Ted’s talents. This was a major disappointment because he had always dreamed of becoming an astrophysicist. Ted was fortunate to be taking a neuroscience lab class at that time with a fantastic teacher who had them doing fairly advanced and exciting experiments. Ted changed his major to neuroscience and hasn’t looked back.

The Low Points: Failures and Challenges (22:21)
As a scientist, Ted is no stranger to failures and challenges. For him, being optimistic and not taking criticism personally have been critical to success. Play basketball also helps him work off stress from the lab, so some of the toughest times are when Ted is injured and not able to play basketball. More generally, neuroscientists doing preclinical research often face concerns and harsh criticisms from people who think preclinical research isn’t beneficial because it doesn’t always lead to positive clinical outcomes. The pain field has had some recent successes in this area, but scientists still need to work hard to better explain that clinical research is critical for improving our understanding of mechanisms of diseases and leading to the development of new medicines that do have a big impact.

A Shining Success! (28:23)
Some of Ted’s biggest and most exciting successes are seeing the people who have trained with him in his lab go on to do great things. These students and postdocs are all really talented, and he is delighted to be able to help them get to the next stage of their careers. Some of his trainees have gone on to do academic research, have become professors, or have accepted positions in industry where they are working to get new medicines into the clinic. It is great to be able to help these trainees have a big impact on the world in whatever they decide to do.

Most Treasured Travel (31:42)
One of Ted’s favorite travel opportunities for science brought him to Yokohama, Japan for the International Association for the Study of Pain Conference. He was able to travel with his wife and their daughter who was one year old at the time. It was fun to watch their daughter try various new foods on the trip, and they had fun exploring the Tokyo Skytree, the parks along the Yokohama harbor, and many beautiful gardens.

Quirky Traditions and Funny Memories (33:59)
The morning of our interview, Ted spent some time with a scientist who was giving an invited seminar presentation at the University of Texas, Dallas. He has known this researcher for years, and they are both big fans of the Dallas Cowboys. Since it was the guest’s first time visiting Dallas, Ted took him out for a tour of the Cowboys stadium. During the tour they were even able to go out on the field and throw a football around. They had a blast, and it was probably not the kind of thing many people picture scientists doing for fun.

Advice For Us All (38:26)
People who are successful are willing to work a little bit harder than the other people around them. This doesn’t necessarily mean putting in more hours, but it does mean concentrating and being productive. Fortunately, this is a skill that anyone can develop, and developing it will serve you well. Also, there are many great opportunities for scientists to be entrepreneurial. Pursuing these opportunities is great for the economy, the patients and people we are working to help, and for creating more opportunities for other scientists who may want to work in the private sector. There is a lot of space and investment money available for people to contribute to a diverse and creative biotech community. It’s also a lot of fun.

Guest Bio
Theodore (Ted) Price, the founder of Ted’s Pain Cream, completed his B.S. in Neuroscience at The University of Texas at Dallas in 1997 and then his PhD from UTHSCSA in 2003 where he worked on mechanisms of cannabinoid analgesia with Ken Hargreaves. Following that, he served as a postdoctoral fellow in the lab of Fernando Cervero, at McGill University, where he worked on mechanisms of spinal pain amplification and developed an independent line of investigation on local translation control in nociceptors as a mechanism for rapid deployment of new gene expression to alter excitability. Later at the University of Arizona School of Medicine, Price started his independent laboratory in the Department of Pharmacology. Ted is Currently the Director of the Systems Neuroscience Program in the School of Behavioral and Brain Sciences at the University of Texas at Dallas. His lab continues to investigate molecular mechanisms driving the transition to chronic pain with an increasing focus on drug development for chronic pain disease modification. Ted also serves on editorial boards for leading pain and neuroscience journals and is a standing member of the Somatosensory and Pain Study Section for NIH.