Listen to the Episode Below (00:41:28)
Play / pause
1x
1.5x
2x
0:00
0:00
00:41:28
volume
iTunesGoogle PlayShare Leave a ReviewClammr ItListen in a New WindowDownloadSoundCloudStitcherSubscribe on AndroidSubscribe via RSS
Sign up to receive bonus content about our guests and sneak peeks for a guest from the next week’s interviews! 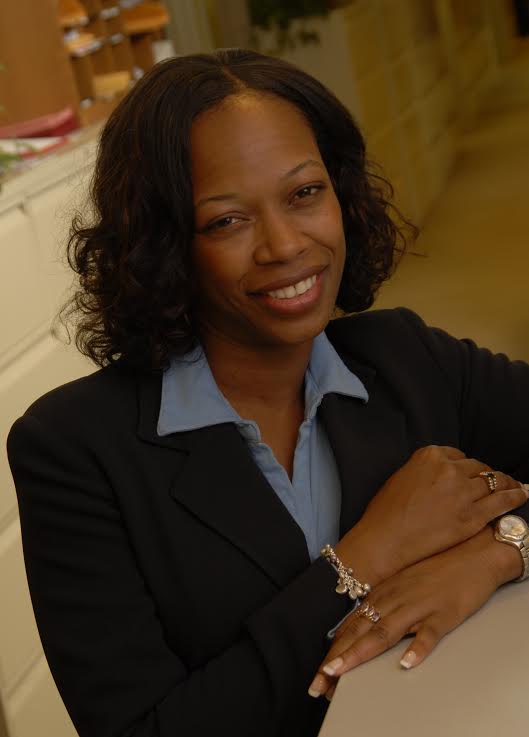 Dr. Yasmin Hurd is Professor of Psychiatry, Neuroscience and Pharmacology and Systems Therapeutics as well as the Ward-Coleman Chair in Translational Neuroscience at the Icahn School of Medicine in New York. She is also Director of the Center for Addictive Disorders in the Mount Sinai Behavioral Health System. She received her PhD in Medical Science from the Karolinska Institute in Sweden and spent time as a Pharmacology Research Associate Fellow with the NIH and Staff Fellow at the National Institute of Mental Health. Afterward, Yasmin returned to the Karolinska Institute where she remained as a faculty member for 13 years before coming to Mount Sinai. She is also a member of the American Society for Neuroscience, New York Academy of Sciences, and the College on Problems of Drug Dependence. Yasmin is with us today to tell us all about her journey through life and science.

Life Outside of Science
Yasmin loves cooking, including the challenge of assembling meals from the random ingredients in her pantry and hosting elaborate dinners for her friends. She has also developed a passion for painting.

The Scientific Side
Yasmin studies the brain and addiction. She wants to know how drugs impact the brain, as well as how genetics and other characteristics shape disease vulnerability. Her work also has applications for developing new therapeutic treatments for substance abuse.

A Dose of Motivation
“Nothing will work unless you do.” by Maya Angelou
“Most people say that it is the intellect which makes a great scientist. They are wrong: it is character.” -Albert Einstein

What Got You Hooked on Science?
Yasmin was born in Jamaica, and she has always felt that she doesn’t fit the stereotype of what a neuroscientist looks like. When she was really young, she was fascinated by science and was especially interested in the brain. The questions that drew her into science focused on what makes people the way they are and what is going wrong in the brain in people who have problems.

The Low Points: Failures and Challenges
One of the things that you have to learn to accept as a scientist is that things will fail. It is particularly tough when you have been working on a project for months or years and you realize that you made an error earlier on in the process. In these situations, months and maybe years of work and data could be lost.

A Shining Success!
Some of Yasmin’s great successes have been research grant awards. With the tough funding climate, this has been a really important accomplishment. In addition, Yasmin’s work has opened up some really interesting new lines of investigation into addiction, despite the fact that people initially told her what she was proposing to do was not possible.

Book Recommendations
Galileo’s Daughter: A Historical Memoir of Science, Faith, and Love by Dava Sobel, Oh, the Places You’ll Go! By Dr. Seuss, any book by Agatha Christie, any book by Stieg Larsson

Most Treasured Travel
One of the conferences that Yasmin has really enjoyed was for the American College of Neuropsychopharmacology. It was held in Puerto Rico, and she has fond memories of sitting on the beach chatting with the top scientists in her field. Everyone was so accessible, and it was fun to talk science in such a beautiful place.

Quirky Traditions and Funny Memories
Food is usually the common theme for lab traditions. When Yasmin was a postdoc, the mentor of the lab would have a pasta party and make homemade pesto from his garden. The lab members later found out that the blender he used was the same blender he used in the lab for brains. She also had a lot of fun bringing the tradition of celebrating Thanksgiving with her when she worked in Sweden.

Advice For Us All
Don’t think about what other people are thinking of you. Work hard and accept whatever opportunities that come your way. Make sure to step outside of your comfort zone both personally and scientifically.

Guest Bio
Dr. Hurd is an internationally renowned neuroscientist whose translational research examines the neurobiology of drug abuse and related psychiatric disorders. She is highly published in the field and leads a team of investigators in molecular biology, behavioral neuropharmacology, genetics and neuroimaging to study the human brain as well as translational animal models. Using multidisciplinary research approaches, her work has provided significant insights into the complex neurobiological mechanisms underlying addictive behavior as well as the molecular neuropathology associated with genetic vulnerability to addiction. Moreover, her novel research explores epigenetic mechanisms associated with developmental cannabis exposure that have long-term effects into adulthood and across generations. Additionally, her basic science research is complimented by clinical laboratory investigations for the development of new treatment interventions. Dr. Hurd has served as the Director of the MD/PhD program at the Icahn School of Medicine and was the founding Chair of the Diversity in Biomedical Research Committee. She currently serves on the Executive Committees of the Friedman Brain Institute and Women in Science and Medicine at Mount Sinai. She has also held many national leadership roles including being the current Chair of the Board of Scientific Counselors of the National Institute on Drug Abuse and Chair of the NIH Study Section on Pathophysiology of Mental Disorders and Addictions. She has been a member of the MacArthur Foundation Neuroscience network and other notable national scientific organizations.