Listen to the Episode Below (00:32:07)
Play / pause
1x
1.5x
2x
0:00
0:00
00:32:07
volume
iTunesGoogle PlayShare Leave a ReviewClammr ItListen in a New WindowDownloadSoundCloudStitcherSubscribe on AndroidSubscribe via RSS
Sign up to receive bonus content about our guests and sneak peeks for a guest from the next week’s interviews! 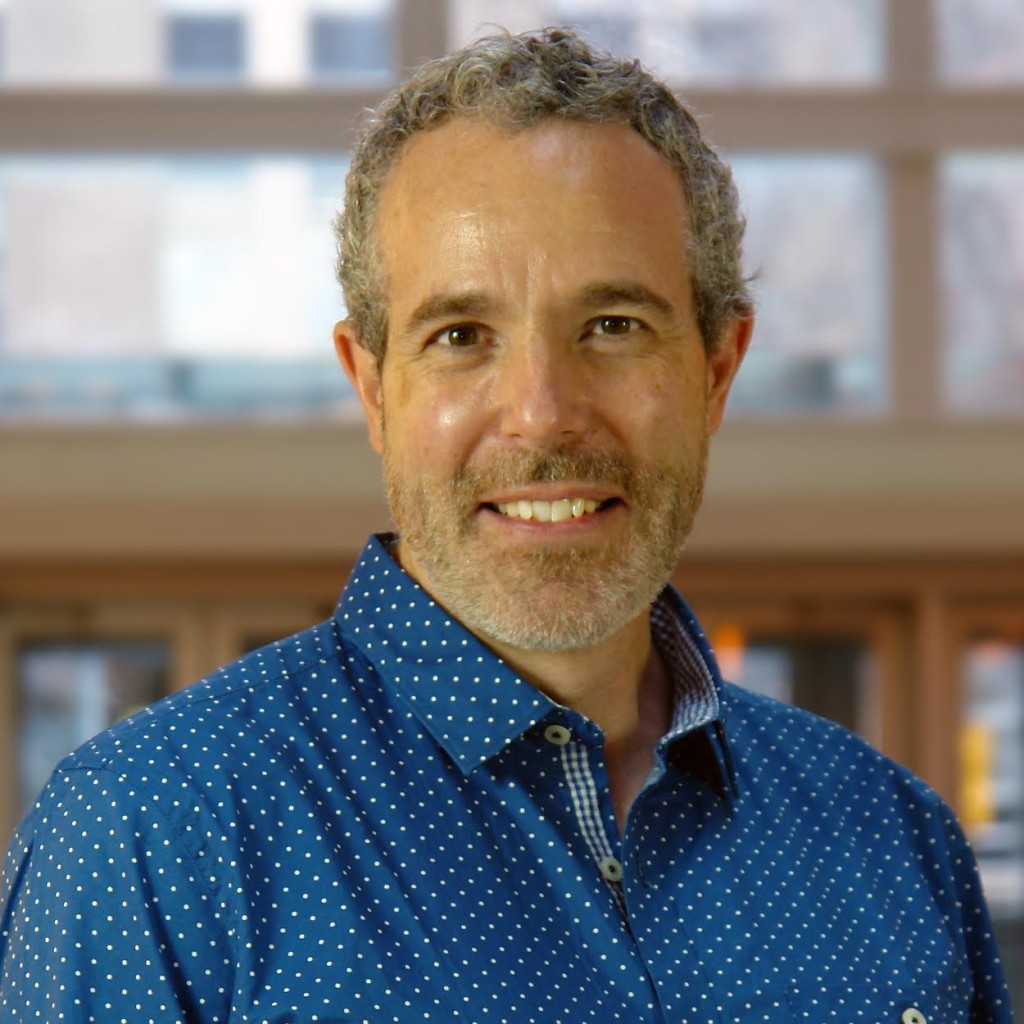 Dr. Brendan Frey is the President and CEO of Deep Genomics. He is also Professor in the Department of Electrical and Computer Engineering, the Banting and Best Department of Medical Research, and the Department of Computer Science at the University of Toronto. In addition, Brendan is the Canada Research Chair in Information Processing and Machine Learning. Brendan received his PhD from the University of Toronto, both in Electrical and Computer Engineering. Afterwards, Brendan was was awarded a Beckman Foundation Postdoctoral Fellowship at the University of Illinois at Urbana Champaign. He served on the faculty at the University of Waterloo before joining the faculty at the University of Toronto where he is today. Brendan has received many awards and honors during his career, including being named a Fellow of the Canadian Institute for Advanced Research and a recipient of the National Sciences and Engineering Research Council of Canada John C. Polanyi Award. He is a Fellow of the Royal Society of Canada, American Association for the Advancement of Science, as well as the Institute of Electrical and Electronics Engineers. Brendan is here with us today to tell us all about his journey through life and science.

Life Outside of Science (02:30)
Brendan enjoys outdoor activities like long distance cycling, kayaking, and hiking. He grew up in the Rocky Mountains, and hiking has always been a hobby for him.

The Scientific Side (03:00)
In the lab, Brendan and his team are working to understand the text of the human genome. They want to know how mutations and errors in the genome can lead to disease.

What Got You Hooked on Science? (05:53)
As a kid, Brendan was fascinated by magic. To him, nature was magical, and he was attracted to the possibility of being able to understand and control it. Brendan was inspired by reading Carl Sagan’s Cosmos. He began to think that science was the ultimate form of magic, and engineering could help you control or change it to have a big impact on society. Initially, Brendan worked on machine learning for text, speech, and image recognition. He switched to genomics after the sequencing of the human genome and worked on teaching a computer how to read a genome.

The Low Points: Failures and Challenges (13:26)
One of the biggest setbacks Brendan ever faced was a personal one. In 2002, he and his wife were expecting a baby, and they found out the fetus had a genetic problem. Some tests were run, but the results were ambiguous. This was a really difficult time for them because there was huge uncertainty. It was possible that everything was okay or there was potentially a really big problem. This experience led Brendan to change his research from image and text processing to genomics so he could work to help reduce the uncertainty for people in similar situations.

A Shining Success! (15:55)
Recently, Brendan’s team developed a new computational engine to understand the text of a genome and tell them about the effects mutations can have. This involved a technique called Deep Bind, which uses a computer algorithm to determine where proteins will bind to DNA. This is important because proteins bind to DNA to regulate what is going on in cells. With mutations, proteins may be unable to bind, leading to disease. This was a huge success that was published in Nature Biotechnology and featured on the issue’s cover.

Most Treasured Travel (21:53)
Although Brendan has traveled widely for conferences, and it has been great to meet with people and share ideas, his favorite travel experience was not from a conference trip. For him, science is a way of life and a way of thinking. Brendan’s most memorable trips involved hiking and climbing in the Rocky Mountains when he was in Calgary. During these trips, he was able to unplug and think deeply about science and nature.

Quirky Traditions and Funny Memories (23:30)
In terms of the lab environment, Brendan has a wonderful time with his team. They get together for picnics and soccer matches on Toronto Island and recently started a great tradition of show and tell. Each week, they share some of the fun and funny things that happened the previous week.

Advice For Us All (28:05)
Don’t overcomplicate things. Also, always do what you know is right, and try to make the world a better place.

Guest Bio
Brendan has made fundamental contributions in the areas of machine learning and genome biology, and is known for his work on using machine learning to understand how genetic variation leads to changes in molecular phenotype. He was one of the first researchers to successfully train a deep neural network (Science 1995). Dr. Frey has received numerous distinctions and is a Fellow of the Royal Society of Canada and a John C. Polanyi Fellow. He has consulted for several machine learning-powered companies in the United States, Canada, England and India, and has served on the Technical Advisory Board of Microsoft Research. Dr. Frey’s former students and postdoctoral fellows include professors, industrial researchers and entrepreneurs at universities and companies from around the world.