Listen to the Episode Below (00:41:56)
Play / pause
1x
1.5x
2x
0:00
0:00
00:41:56
volume
iTunesGoogle PlayShare Leave a ReviewClammr ItListen in a New WindowDownloadSoundCloudStitcherSubscribe on AndroidSubscribe via RSS
Sign up to receive bonus content about our guests and sneak peeks for a guest from the next week’s interviews! 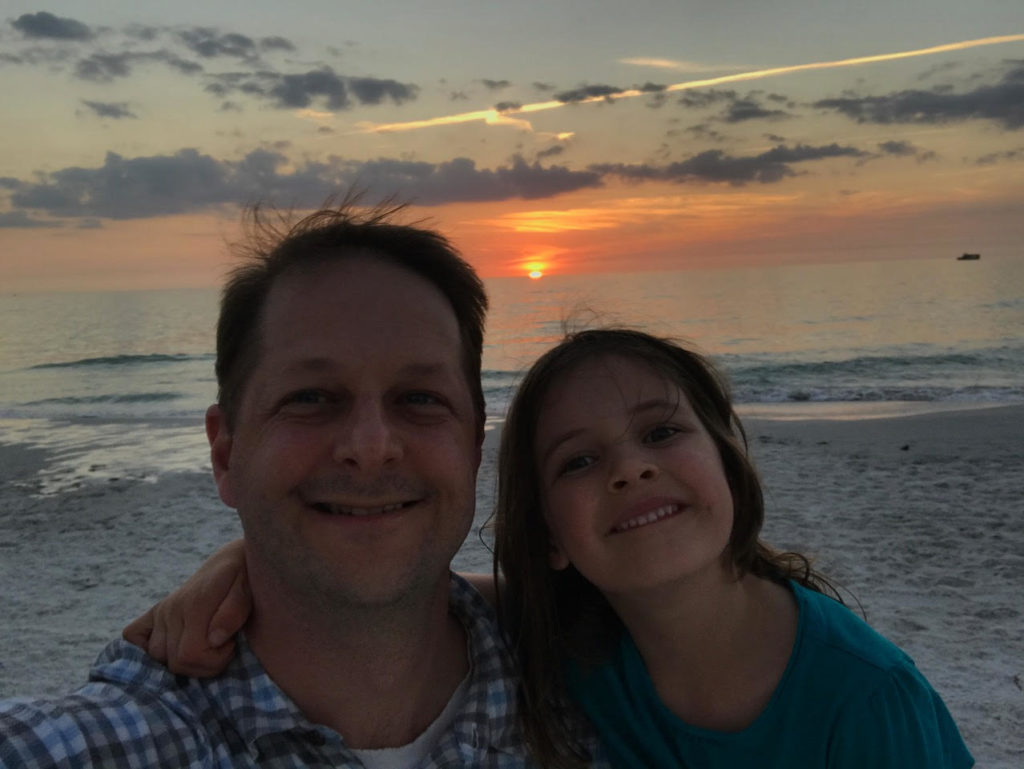 Dr. Bryan Lewis is a Research Associate Professor working in the Network Dynamics and Simulation Science Laboratory at the Biocomplexity Institute of Virginia Tech. He received his B.S. in Computational Biology from Carnegie Mellon University and a Master’s of Public Health specializing in Infectious Diseases from the University of California, Berkeley. Afterwards, Bryan attended graduate school at Virginia Tech where he was awarded his PhD in Genetics, Bioinformatics, and Computational Biology and then later joined the faculty. In this interview Bryan shares more about his life and research.

Life Outside of Science (2:15)
When he has spare time, Bryan likes going mountain biking and exploring the national forest nearby in Blacksburg, Virginia. He also enjoys swimming, hiking, and going for walks with his family and their dogs.

The Scientific Side (3:30)
Bryan works in the field of computational epidemiology. His research uses computers to simulate disease so they can make policy recommendations and help in response to infectious disease epidemics.

A Dose of Motivation (5:05)
“Genius is 1% inspiration and 99% percent perspiration.” – Thomas Edison

What Got You Hooked on Science? (8:58)
Computers have always been fascinating for Bryan. He remembers having fun playing games and beginning to code on his family’s very first IBM PC back in the 1980s. From that point Bryan has always been around computers, and many of his friends have shared his interest in computers and computer games. When Bryan was at Carnegie Mellon for college, he realized he was less excited about pure computer science as he was about its many biological applications. Bryan decided to get research experience, and he started working in a computational biology wet lab. The work was frustrating, and Bryan was struggling. After an influential conversation with his research mentor, Bryan decided to pursue other opportunities, and he joined the Peace Corps. During his time in Africa with the Peace Corps, Bryan saw many people suffering from infectious diseases, and this inspired him to study public health and infectious disease upon his return.

The Low Points: Failures and Challenges (18:34)
Though Bryan hasn’t experienced any major crises, there are a lot of little failures and struggles every day. It can be particularly frustrating when all the little setbacks accumulate for a while without a win, but he is lucky to be working in a larger lab where there is usually at least one project going well or one person with good news for the group to celebrate. One example of an ongoing struggle is that Bryan and his colleagues have been interested in establishing an outbreak science forecasting center at the national level. They envision this would be similar to the National Hurricane Center, but it would monitor and predict potential infectious disease outbreaks in the U.S. and across the world. There have been many barriers and obstacles so far, but they haven’t given up on this goal.

A Shining Success! (22:27)
Getting funding to support research is always exciting, and Bryan’s research group has had a few grant success stories lately. This means they will be able to continue working on some interesting projects over the next few years. Another success Bryan has been really proud of was their lab’s response to the 2014 Ebola outbreak in West Africa. Bryan and his colleagues were monitoring the situation before it became a crisis, and their analyses suggested that this outbreak was going to become a serious problem. They spent a lot of time over a period of months providing real-time support, raising awareness of the problem, and suggesting potential solutions. It was rewarding that their group was able to suggest a response plan that was useful and increased awareness of the issue.

Most Treasured Travel (28:40)
Bryan’s time in the Peace Corps was very memorable, and it was during this time that his interest in infectious diseases was piqued. Through this opportunity, Bryan spent a lot of time in the country of Chad where he lived with an African family and was immersed in a way of life that was very different from what he was used to. He lived without electricity or running water in a relatively isolated and harsh environment. There was a cholera outbreak while Bryan was there, so he helped at a small hospital, cleaned out wells, and brought supplies to places where people were being treated. This experience left a lasting impact on him and changed the course of his career. Another place that has been very memorable for Bryan is Madagascar. It is a beautiful country, the lifestyle is great, and he would love to return someday with his family so they can see all the lemurs together.

Quirky Traditions and Funny Memories (33:16)
Bryan and some of the people in the lab working on public health projects have a weekly lunch where they discuss a variety of different topics. They have also started keeping plants to liven up the lab space, including one particular plant that serves as a memorial to a former lab member who moved on to a different position. This plant is often included in group photos as an homage to their colleague. The group also has devised creative names for the different computer clusters they use, including many names from Lord of the Rings.

Advice For Us All (39:15)
Accept your failures as opportunities that lead you to your next step. Slogging away on unglamorous tasks is often necessary for progress, but don’t let your frustration with these difficult but mundane activities prevent you from seeing the big picture and doing something important.

Guest Bio
Bryan’s research focuses on understanding the complex processes that impact health in our society through simulation and data analysis. When he’s not running simulations on super computers or coding Python, he can be found hiking or mountain biking out on the trails surrounding Blacksburg with his wife, two dynamic daughters, trusty dog, and sometimes even the cat!