Listen to the Episode Below (00:59:38)
Play / pause
1x
1.5x
2x
0:00
0:00
00:59:38
volume
iTunesGoogle PlayShare Leave a ReviewClammr ItListen in a New WindowDownloadSoundCloudStitcherSubscribe on AndroidSubscribe via RSS
Sign up to receive bonus content about our guests and sneak peeks for a guest from the next week’s interviews! 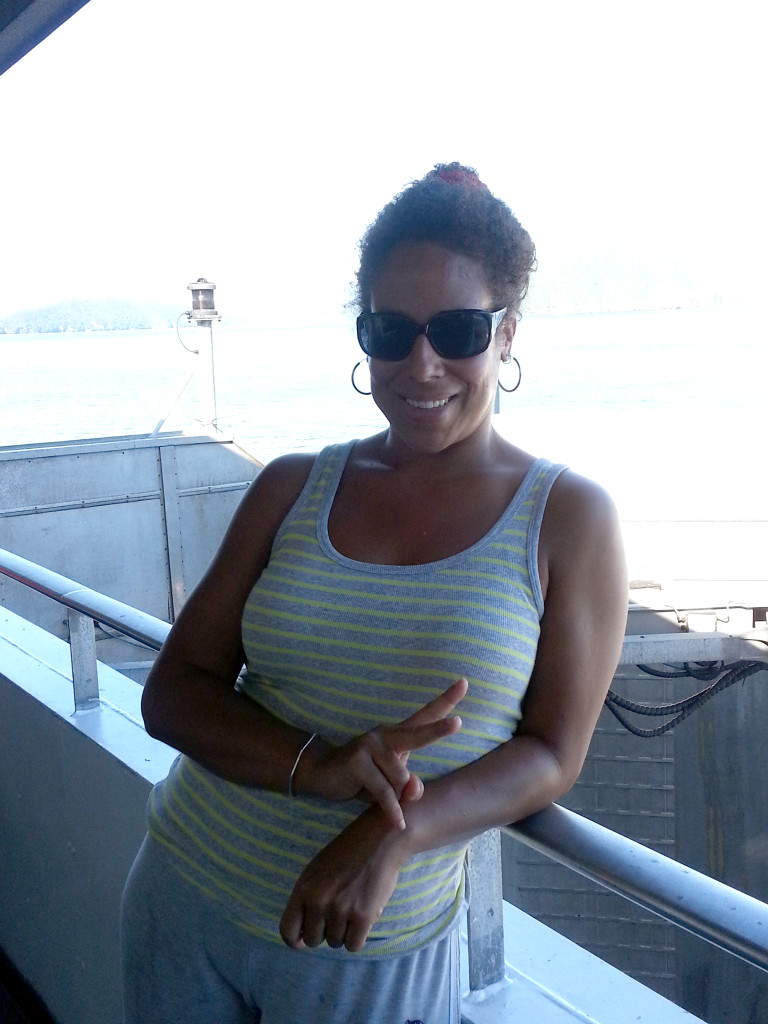 Dr. Cassandra Extavour is a Professor of Organismic and Evolutionary Biology and Professor of Molecular and Cellular Biology at Harvard University. She received her PhD from the Severo Ochoa Center for Molecular Biology at the Autonomous University of Madrid. Cassandra then conducted postdoctoral research at the Institute for Molecular Biology and Biotechnology in Crete, Greece as well as at the University of Cambridge. Afterward, she worked as a Research Associate in the Department of Zoology at Cambridge before joining the faculty at Harvard. In this interview, Cassandra shares more about her journey through life and science.

This episode was originally published on April 13, 2015.