Listen to the Episode Below (00:38:06)
Play / pause
1x
1.5x
2x
0:00
0:00
00:38:06
volume
iTunesGoogle PlayShare Leave a ReviewClammr ItListen in a New WindowDownloadSoundCloudStitcherSubscribe on AndroidSubscribe via RSS
Sign up to receive bonus content about our guests and sneak peeks for a guest from the next week’s interviews! 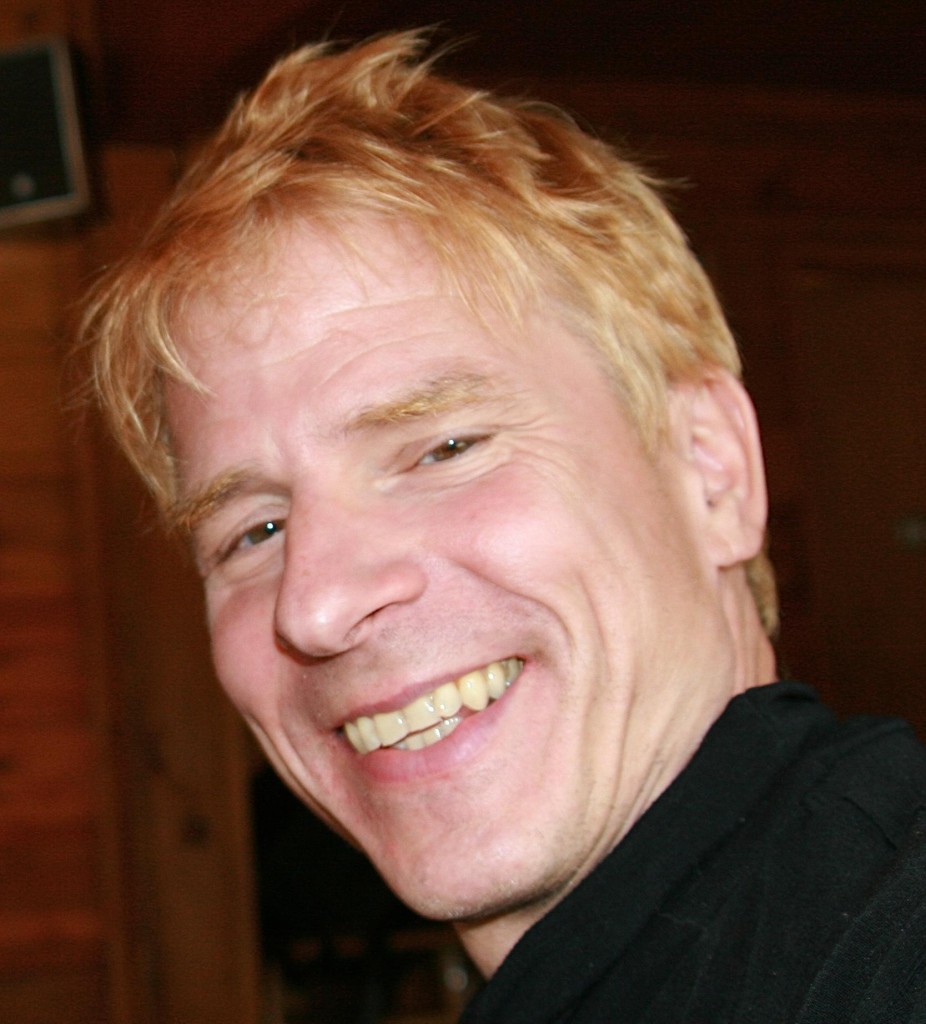 Life Outside of Science
When he’s not engrossed in thoughts of science, Christof spends his time running, biking, rock climbing, and otherwise enjoying the outdoors in the Pacific Northwest.

The Scientific Side
His research aims to understand how the things we experience in the world are converted to the movie of our life in our brains.

A Dose of Motivation
Christof is motivated most by his desire to understand the world, how it came about, and how the conscious mind came about. This is the goal of his life.

What Got You Hooked on Science?
When he was young, he remembers being delighted by reading biographies of great scientists like Einstein and Planck, as well as playing with chemistry and radio sets. In college, he studied both physics and philosophy because he wanted to be able to fit his quest for knowledge into the larger picture and purpose of life.

The Low Points: Failures and Challenges
Some of Christof’s biggest frustrations in science are the periods when progress seems to be moving very slowly and there are drought periods where you wait years to get good data and move forward.

A Shining Success!
There are many labs now that are trying to study the neural basis of consciousness. When he originally started down this path, it was looked down on as a research area because it was not thought of as a valid field of study. A success for him was being a part of getting this area accepted as a valuable field and making progress towards addressing what consciousness is and how it originates.

Book Recommendations
The Reluctant Fundamentalist by Mohsin Hamid, How to Get Filthy Rich in Rising Asia by Mohsin Hamid, The Periodic Kingdom: A journey into the land of the chemical elements by P.W. Atkins, His Dark Materials trilogy by Philip Pullman, Everything and More: A compact history of infinity by David Foster Wallace

Most Treasured Travel
Last year Christof spent one week with the Dalai Lama in India as part of the Mind Life Foundation. He had the opportunity to lecture to the Dalai Lama and others about his research on consciousness and integrating Western and Eastern ideas of the mind and consciousness.

Quirky Traditions and Funny Memories
Christof worked closely with Francis Crick (Nobel Laureate and co-discoverer of the structure of DNA) on some of his brain/consciousness research. Towards the end of his life, Francis was ill but never lost his sense of humor. One day Christof heard Francis arguing with someone on the phone about whether they could make a bobble head figure of him. Francis put down the phone, went to the bathroom, came back and told the person that the idea of the bobble head had just made him sick. Christof remembers Francis as a wonderful person, close friend, and true scientist until the very end.

Advice For Us All
Go out and explore the world. Knowing more about it just adds to the enjoyment.

Guest Bio
Born in the American Midwest, Christof Koch grew up in Holland, Germany, Canada, and Morocco. He studied Physics and Philosophy at the University of Tübingen in Germany and was awarded his Ph.D. in Biophysics in 1982. After 4 years at MIT, Christof was a Professor in Biology and Engineering at the California Institute of Technology, in Pasadena, California from 1986 until 2013. In 2011, he became the Chief Scientific Officer at the Allen Institute for Brain Science in Seattle, where he is leading a ten year, high through-put effort of several hundred scientists building brain observatories to catalogue, map, analyze and understand the cerebral cortex in humans and mice. He loves books, dogs, climbing, biking and long-distance running.

Christof has authored more than 300 scientific papers and articles, eight patents and five books about the biophysics of nerve cells, attention, visual perception and the brain basis of consciousness. He has worked extensively with neurosurgeons, neuroscientists, physicists, computer scientists and philosophers and is an engaging and frequent public speaker. Together with his long-time collaborator, Francis Crick, Christof pioneered the scientific study of consciousness. His latest book is Consciousness – Confessions of a Romantic Reductionist.