Listen to the Episode Below (00:41:00)
Play / pause
1x
1.5x
2x
0:00
0:00
00:41:00
volume
iTunesGoogle PlayShare Leave a ReviewClammr ItListen in a New WindowDownloadSoundCloudStitcherSubscribe on AndroidSubscribe via RSS
Sign up to receive bonus content about our guests and sneak peeks for a guest from the next week’s interviews! 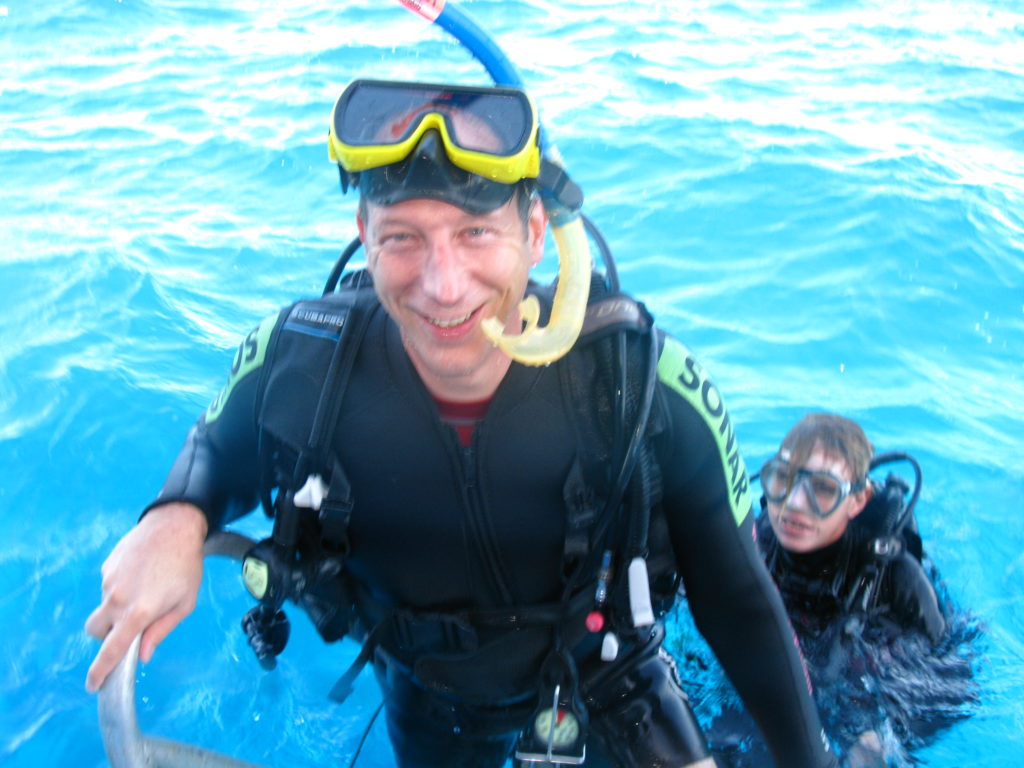 Dr. David Holtzman is the Andrew B. and Gretchen P. Jones Professor and Chairman of Neurology, Professor of Developmental Biology, Associate Director of the Alzheimer’s Disease Research Center, and a Head of the Hope Center for Neurological Disorders at Washington University in St. Louis. David received his Medical Degree from Northwestern University and completed Residency in Neurology at the University of California, San Francisco. David has received many awards and honors during his career, including a Paul Beeson Physician Faculty Scholar Award in Aging Research, the Potamkin Prize from the American Academy of Neurology for research on Alzheimer’s disease, a MERIT award from the National Institute on Aging, the MetLife Award for research on Alzheimer’s disease, and two of his research discoveries were listed in the top 50 scientific innovations in 2006 by Scientific American. He is also an elected member of the American Neurological Association, the American Society for Clinical Investigation, and the Institute of Medicine of the National Academy of Sciences. In our interview, David tells us more about his life and research.

Life Outside of Science (2:52)
In his free time, David loves to play tennis, cycle, hike, go to vineyards, and travel. He particularly enjoys exploring the culture of different places while traveling with his wife.

The Scientific Side (17:38)
Much of the research in David’s lab is dedicated to better understanding the mechanisms underlying neurodegeneration, particularly looking at mechanisms and biomarkers of Alzheimer’s disease.

A Dose of Motivation (4:43)
Alzheimer’s disease is one of the most common, costly, and devastating diseases of the brain, but we still do not yet have a good treatment. This motivates David every day to do the work he does.

What Got You Hooked on Science? (7:41)
The gateway to David’s interest in science was his childhood fascination with animals. He got hooked on biology watching wildlife and learning about animals. Over the years, David got involved with the local Humane Society and programs at the St. Louis Zoo. During high school, he heard about six year medical programs that involved two years of focused undergraduate education followed by the standard four year medical school curriculum. Though there weren’t any physicians in his family, they supported his interests in going into medicine. It wasn’t until after his residency that David began to pursue scientific training, and the field of neurodegeneration captivated him.

The Low Points: Failures and Challenges (19:44)
When David first started as a faculty member at Washington University in St. Louis, he began working on apolipoprotein E (APOE), an important genetic risk factor for developing Alzheimer’s disease. He was convinced APOE played a particular role in the brain that linked it to Alzheimer’s disease. As his work progressed, it became clear to him that his original hypotheses may not be correct. At this point, David had to change the trajectory of his research program. He had been applying his expertise in neurobiological approaches, but he needed to take more of a biochemical approach in order to address the questions he was interested in. This meant learning new techniques and re-equipping his lab before he could move forward.

A Shining Success! (24:53)
A former graduate student in David’s lab was investigating a protein called amyloid beta, and they noticed that levels of the protein fluctuated frequently. They were not anticipating this phenomenon. Through further conversations and experiments, they discovered that the protein levels were changing as a result of the sleep-wake cycle. This observation led them to discover that the sleep-wake cycle is not only critical for regulating the levels of amyloid beta, but also that manipulating sleep could affect Alzheimer’s disease pathology in animals over time. This has led to interesting follow-up research projects exploring the impacts of the accumulation of amyloid beta on sleep and how sleep could potentially be used to delay or prevent the onset of Alzheimer’s disease.

Book Recommendations (27:47)
Madness and Memory: The Discovery of Prions – A New Biological Principle of Disease by Stanley B. Prusiner

Most Treasured Travel (30:53)
One of the most memorable places David has traveled for science has been Australia, and he has had great scientific interactions with colleagues at the University of Melbourne. Melbourne is a fun city to visit and has an interesting history. When there, David was struck by the variety and natural beauty. He enjoyed exploring the Great Barrier Reef and breathtaking rainforests.

Quirky Traditions and Funny Memories (33:21)
David has been impressed by the wide variety of hobbies and interests of some of the scientists he knows. While visiting a scientist at the University of Melbourne, David discovered that his colleague also owned a vineyard. It was fun to tour the vineyard and marvel at his colleague’s knowledge of all the details about winemaking and growing grapes. In addition, one of David’s fellow researchers in Germany is an avid birdwatcher. Whenever they meet up at conferences, he always knows the best local places to go to see different species of birds.

Advice For Us All (37:06)
Follow your nose, and don’t feel inhibited by what you currently know. If you think something is important, and you want to pursue it, figure out a way to do it.

*This episode was originally released on December 19, 2104