Listen to the Episode Below (00:32:58)
Play / pause
1x
1.5x
2x
0:00
0:00
00:32:58
volume
iTunesGoogle PlayShare Leave a ReviewClammr ItListen in a New WindowDownloadSoundCloudStitcherSubscribe on AndroidSubscribe via RSS
Sign up to receive bonus content about our guests and sneak peeks for a guest from the next week’s interviews! 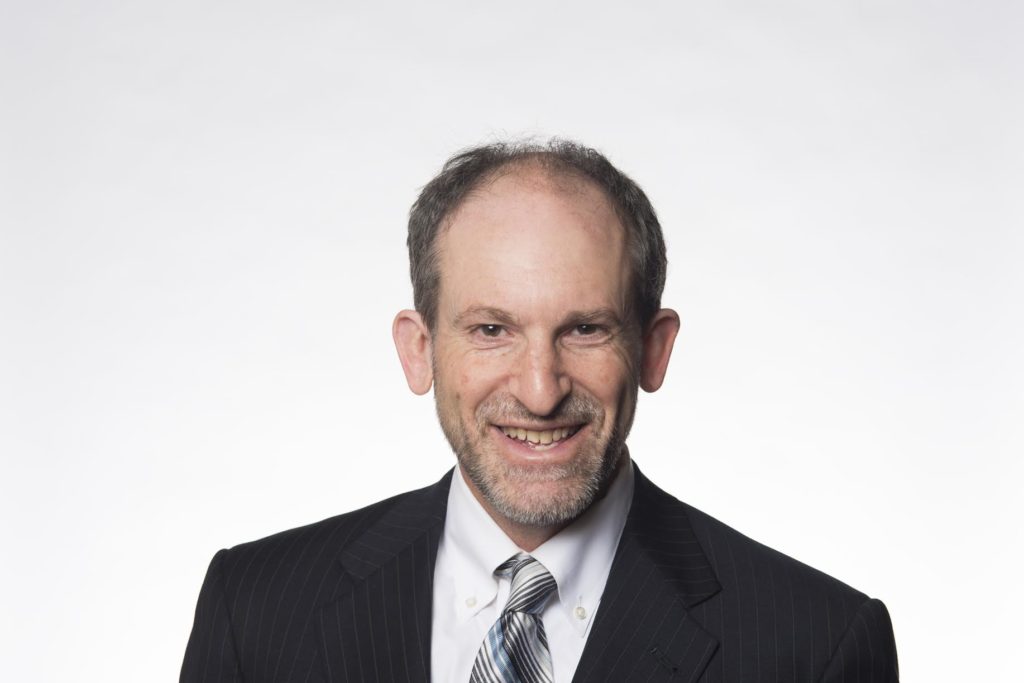 Dr. David Stern is the President of the Boyce Thompson Institute and Adjunct Professor in the Plant Biology Section at Cornell University. He conducted his undergraduate studies at the University of California, Berkeley, received his Master’s degree in Biochemistry from Cambridge University, and was awarded his PhD in Biological Sciences from Stanford University. Afterward, David conducted postdoctoral research at the University of California, Berkeley before accepting a position at the Boyce Thompson Institute where he is today. David has been named a Fellow of the American Association for the Advancement of Science as well as Fellow of the American Society of Plant Biologists for his distinguished and long-term contributions to plant biology. David is here with us today to talk a little about his research and tell us all about his journey through life and science.

Life Outside of Science (2:03)
David and his wife acquired a farm about 12 years ago. Currently, they farm about 175 acres and raise sheep, cattle, and chicken in addition to growing fruit. When David’s not doing hands-on work on his farm or selling produce at the farmers market, you can find him playing goalie on a local ice hockey team or hanging out with his five year old son.

The Scientific Side (2:58)
David and his colleagues study how plants use light to make the basic building blocks of life through photosynthesis. He also has a leadership role running a plant research institute that focuses on addressing society’s need to have a stable supply of food by better understanding how plants work and “think”.

A Dose of Motivation (5:29)
“A man’s reach should exceed his grasp.” by Robert Browning

What Got You Hooked on Science? (9:05)
David’s dad was an academic botanist, so he was exposed to research at an early age. Though David and his siblings weren’t particularly interested in science as kids, their parents emphasized the importance of developing one’s intellect. When David went to college, he didn’t know what he wanted to do, so he started off as a pre-med major. However, David met an influential and inspirational professor in one of his courses and soon turned his career plans towards research.

The Low Points: Failures and Challenges (15:36)
As a scientist, you face a lot of rejection in the form of manuscripts, grants, and fellowships that get turned down. Through experiencing these over and over again in his own career, David has learned to have a sense of humor and take these things in stride. The challenge now is helping other people around him get through their own discouragements and disappointments. Not everyone bounces back quickly, and it is important for him to help others find their path through these tough times.

A Shining Success! (18:25)
Recently, David’s group had a journal article accepted for publication in the Journal of Biological Chemistry. The journal named their submission paper of the week which meant it was is in the top 2% of papers received. He was particularly excited about their results in this paper because what they found was not what they expected. David has also had tremendous success in working to unify the plant science community in developing common goals. A few years ago, he was involved in the publication of a document that laid out a vision for the direction of the plant research community. It was a big accomplishment to achieve consensus across a really large and diverse community of scientists.

Most Treasured Travel (24:34)
David was able to take a one year sabbatical in Paris, and it was a great experience. While there, he had an opportunity to learn some hands-on genetics techniques and met his now-wife. He also fondly remembers the markets and bakeries of Paris, as well as the many wonderful art museums and famous sites.

Quirky Traditions and Funny Memories (26:24)
When David was working in the lab in Paris, there was a post-doc who made the best Tiramisu he ever had. It became a tradition in the lab that any time there was a celebration, it started with Tiramisu and ended with wine. At the Boyce Thompson Institute, they have an annual ice cream social where David and the other leadership team members scoops ice cream. It’s a fun event for everyone.

Advice For Us All (29:52)
Don’t try to change people. Everyone has different innate qualities, strengths, and desires. We need to appreciate people for who they are not who we want them to be. Also, do what you love, and love to do lots of different things.

Guest Bio
Stern joined the Boyce Thompson Institute in 1989 and in 2001 became the vice president for research. In 2004 he assumed the position of president and CEO, and he has served the Boyce Thompson Institute in that capacity for more than a decade. Stern is a Fellow of the American Association for the Advancement of Science, and teaches a graduate course on the molecular biology of plant organelles. He maintains an active research program that focuses on gene expression and regulation in plant organelles, and has supervised 35 postdoctoral researchers and 13 graduate students. In 2015, Stern co-founded the Plant Science Research Network (PSRN), a collective of twelve professional scientific societies aligned by the goal of advancing plant science research, education and training.  Additionally, he and his family operate Windsong Farm, in the Finger Lakes region of upstate NY, home to grass-fed Belted Galloway cattle as well as Wensleydale and Cotswold sheep.